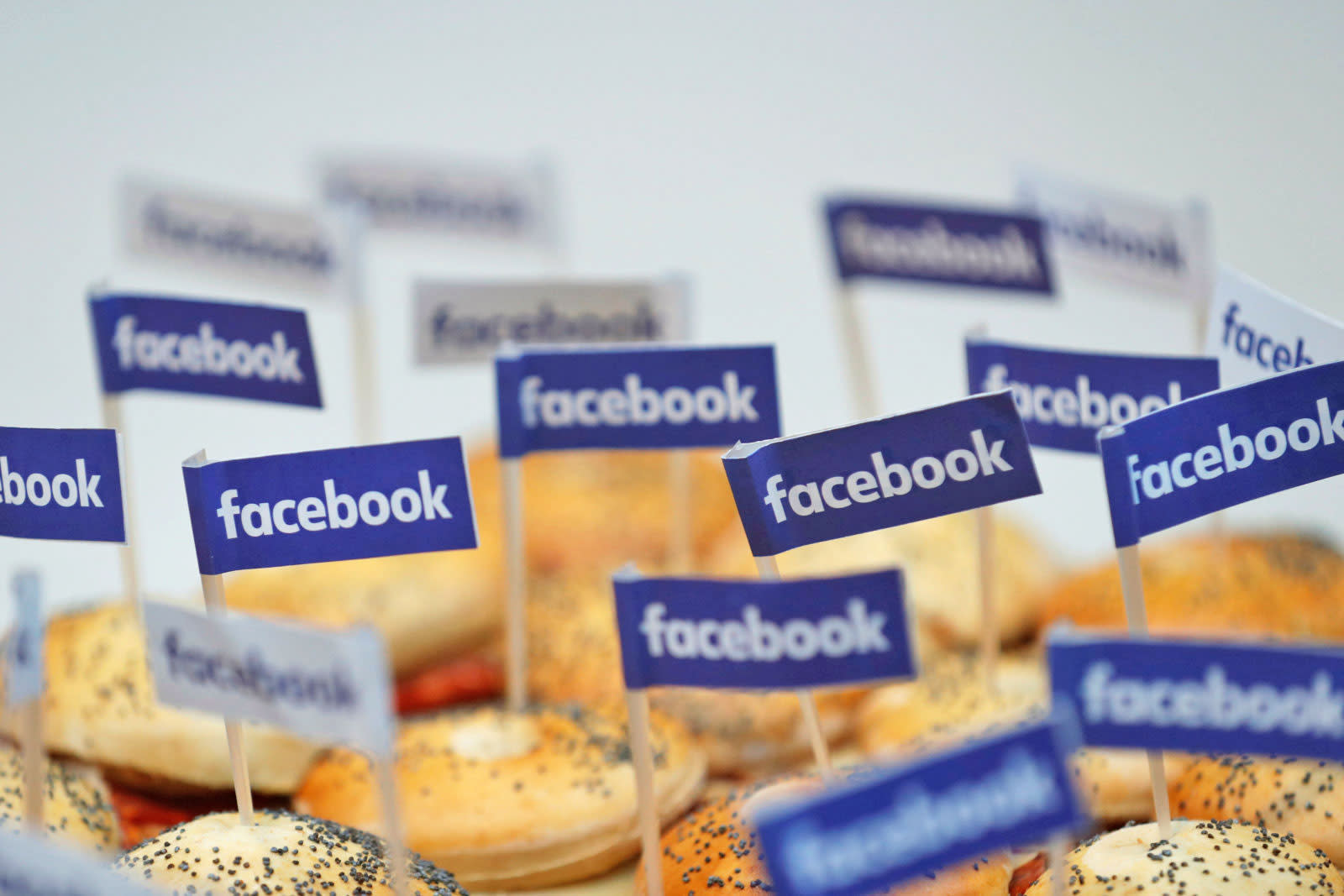 While Facebook has spent significant time fighting fake news on its network, it continues to battle another plague to its social platform: Fake accounts. These are often used to spread low-quality content, so the internet titan has been ramping up its crackdowns. Hot on the heels of banning 30,000 profiles earlier this week, Facebook announced it has disrupted a massive international spam operation the network had been combating for the last six months.

In this case, the profiles weren't generated through "traditional mass account creation methods," Facebook's blog post stated, using sophisticated methods to hide their coordinated efforts. The ring was apparently trying to build a network of friend connections by using the accounts to like and interact with Pages, with the eventual intent to unleash a torrent of spam. But the accounts hadn't started friending real users before Facebook disrupted the network by wiping away every "inauthentic like" they were responsible for. Presumably, they also eliminated the fake profiles.

The social network caught wind of the false profiles thanks to its improved detection protocols that look for suspicious behavior, like rapid posts of the same content. Detecting and curbing "inauthentic" behavior is important to the social network: "Improvements in this area make our community stronger for everyone, including advertisers, publishers, and partners," the company noted.

In this article: culture, facebook, internet, spam
All products recommended by Engadget are selected by our editorial team, independent of our parent company. Some of our stories include affiliate links. If you buy something through one of these links, we may earn an affiliate commission.