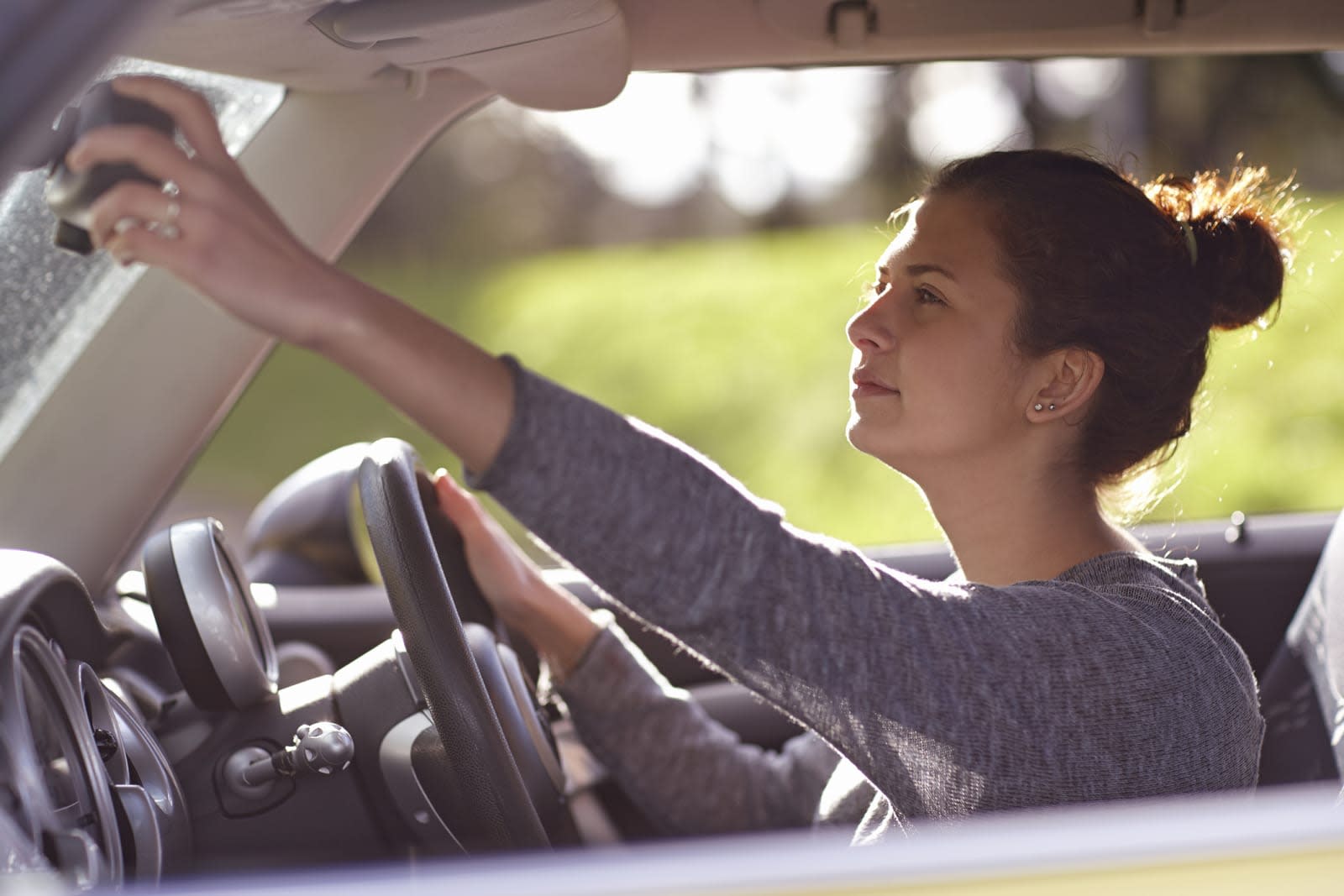 In biggest shake-up of the standardised driving exam since the introduction of the theory test, UK drivers will be required to demonstrate that they can navigate using a sat nav. The Driver & Vehicle Standards Agency has confirmed that from December 4th, learners will be required to drive independently for 20 minutes -- double the current length -- with four out of every five candidates being asked to follow directions displayed on a navigational device.

The agency says that drivers won't be required to bring their own sat nav, nor will they be tasked with setting it up. They'll also be able to ask for clarification of the route if they're not sure, and it won't matter if the wrong route is taken, as long as it doesn't put other road users at risk.

The DVSA noted back in June 2016 that the introduction of technology element would likely improve safety, boost driver confidence and widen potential areas for practical tests. "Using a satnav goes some way to addressing concerns that inexperienced drivers are easily distracted, which is one of the main causes of crashes. We're moving with technology and the technology that new drivers will be using," an agency spokesperson said in a statement.

Other changes to the test include the removal of the "reverse around a corner" and "turn-in-the-road" manoeuvres, which will be replaced with parallel parking, parking in a bay and a stop and go test on the side of the road. Examiners will also ask drivers two vehicle safety "show me, tell me" questions. One will be asked before setting off, while the other will be need to be answered while on the road.

In this article: drivingtest, DVSA, gear, learner, satnav, transportation
All products recommended by Engadget are selected by our editorial team, independent of our parent company. Some of our stories include affiliate links. If you buy something through one of these links, we may earn an affiliate commission.