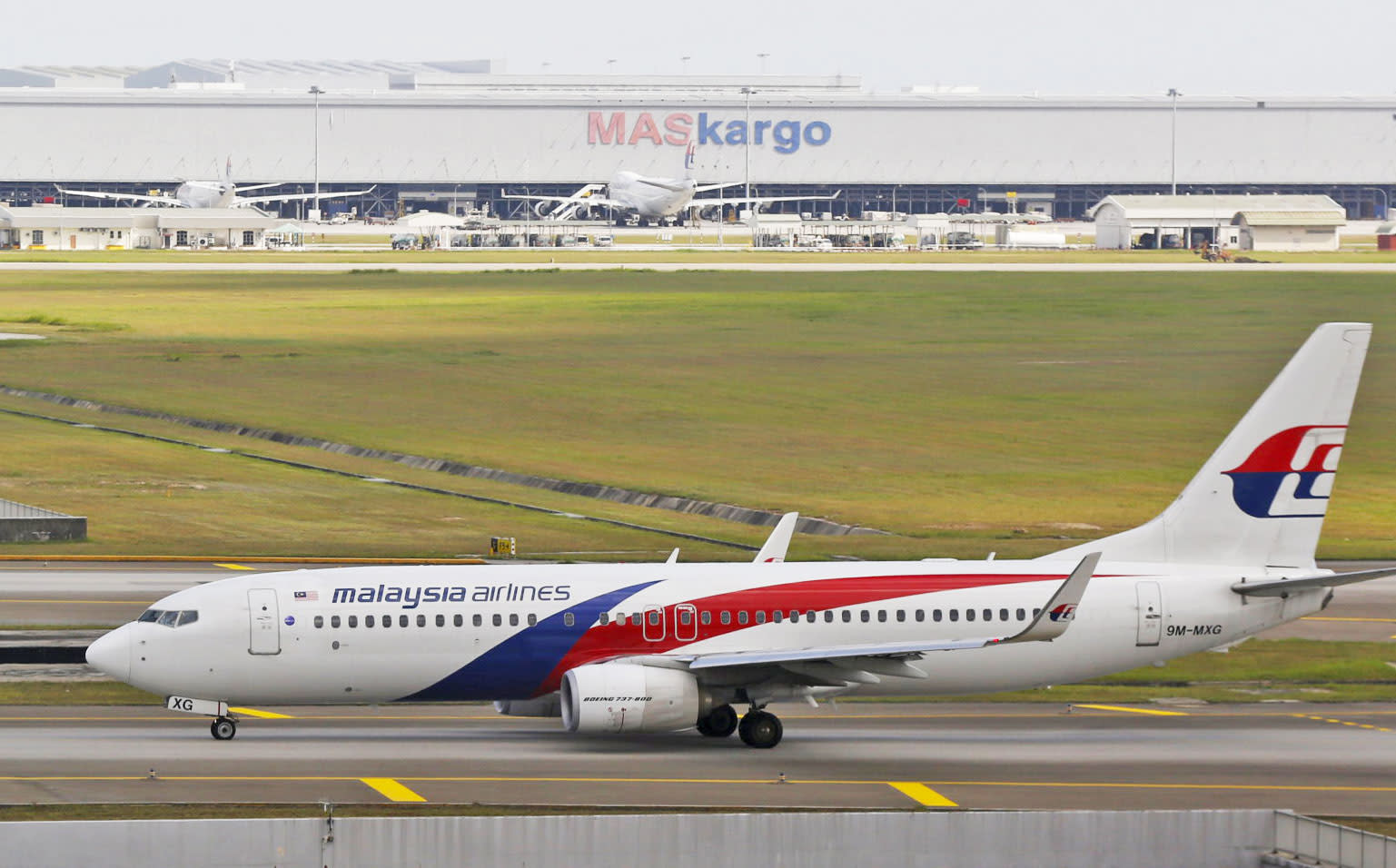 Three years ago, Malaysia Airlines flight 370 disappeared over the South China Sea, starting an multinational hunt for the plane. Despite rumors of a sophisticated hijacking or seizure of the aircraft by a foreign government, it was presumed lost in the ocean. To prevent another disaster over open water, the UN pushed for particular plane signal system that can be tracked from the ground or by satellite. But Malaysia Airlines just struck a deal to use a network of the latter that will enable them to monitor their planes anywhere they fly on earth -- including over the polar ice caps.

Most international flights already transmit signals that can be picked up by ground or satellite via the UN-urged method, Automatic Dependent Surveillance-Broadcast (ADS-B). But Malaysia Air's deal with Aireon LLC will enable the airline to use the company's forthcoming satellite network (due to be finished in 2018) to monitor its own fleet. But as Bloomberg points out, it's unclear if space-based tracking would have helped MH 370. That plane's transmitter was shut off for unknown reasons, which would have made it invisible to satellites.

In this article: aircraft, flight, gear, MalaysiaAirlines, MH370, plane, satellite, transportation
All products recommended by Engadget are selected by our editorial team, independent of our parent company. Some of our stories include affiliate links. If you buy something through one of these links, we may earn an affiliate commission.