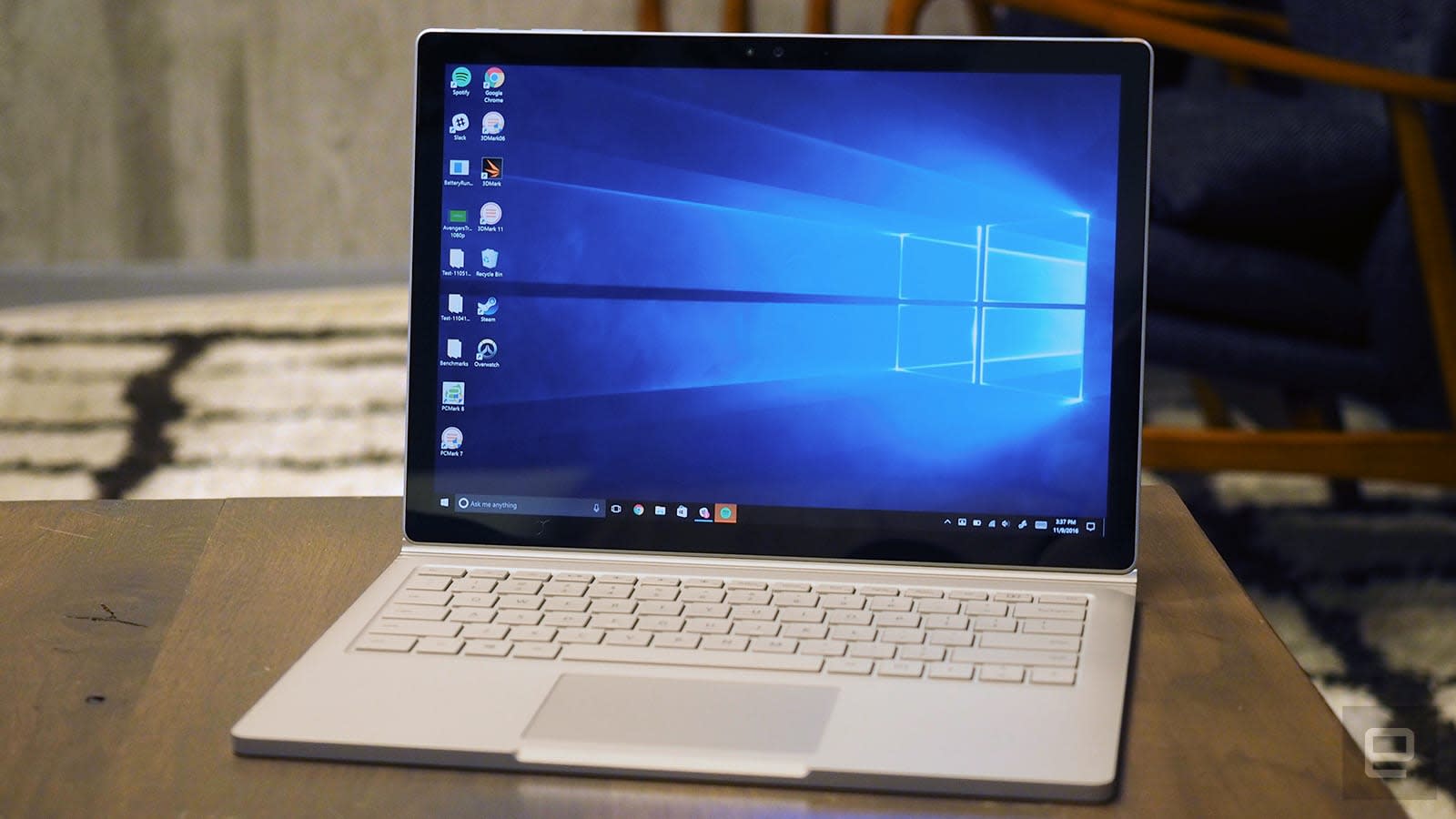 If there's anything that will kill your laptop's battery quickly, it's running background apps. They'll often chew up a lot of processor power regardless of what they're doing. Microsoft wants to do something about that on Windows PCs. It just released an Insider preview build of Windows 10 whose Power Throttling feature should keep the amount of CPU work to a minimum. If you have a portable PC with at least a 6th-generation Intel Core processor inside (wider support is coming), Windows can switch the chip to a more energy-efficient state when background apps are active. Those background apps will still get their work done -- they just won't be as demanding as they would be if they were front and center.

The technology throttles depending on whether or not it believes an app is running "important" tasks. It won't hamper your music app, for instance. However, there's a good reason why this is still a preview. Although Microsoft believes it can detect which apps will be fine with Power Throttling, it's asking for feedback in case it inadvertently hobbles a must-have tool. Thankfully, you can either opt out for certain apps (say, a video editing suite) or scale the feature back to invoke it less frequently.

The concept of limiting background apps to improve battery life isn't entirely new. Just look at Apple's App Nap in Mavericks for an example. However, App Nap and similar features typically work by telling the app itself to pause or slow down. Here, Microsoft is capping the hardware resources available to those apps -- it's governing the CPU itself. While there's no guarantee this will add hours of running time, it could make a noticeable difference if you regularly juggle multiple programs when you're on the road.

In this article: batterylife, gear, microsoft, personal computing, personalcomputing, powerthrottling, throttling, windows, windows10
All products recommended by Engadget are selected by our editorial team, independent of our parent company. Some of our stories include affiliate links. If you buy something through one of these links, we may earn an affiliate commission.