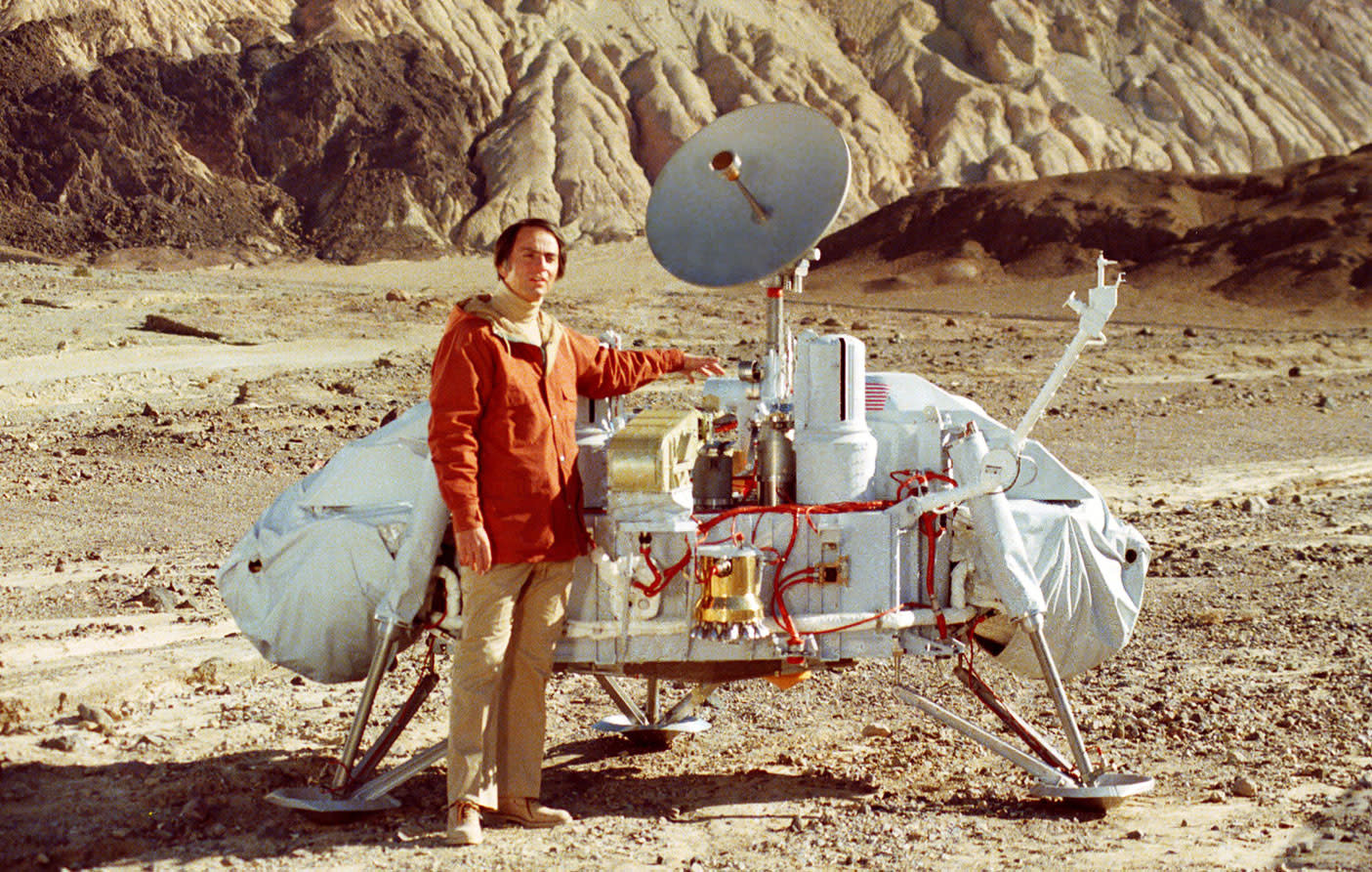 Prepare to see all kinds of science-y streams on Twitch next week. The streaming platform is holding a week-long celebration of all things science, starting with a marathon of Carl Sagan's Cosmos: A Personal Voyage. Twitch's Cosmos channel will broadcast all 13 episodes of the series twice -- the first one will begin on April 24th, 3PM Eastern, while the second run will start airing on April 27th, 5PM Eastern. Creators will also be able to co-stream the show, though, so check around if you want to hear some modern commentary on top of Sagan's dulcet tones.

After the second broadcast, the official Twitch channel will air a live Q&A with Ann Druyan, Cosmos co-creator and Sagan's wife. Druyan said she's "truly excited to share Cosmos... with the vast Twitch community." Her husband "wanted to tear down the walls that exclude most of us from the scientific experience," after all, "so that we could take the awesome revelations of science to heart." She added that "the power of the original Cosmos series, with its enduring appeal to every generation since, is evidence of how much we hunger to feel our connection to the universe."

The marathon and Druyan's interview aren't the only things you can look forward to. As part of Science Week, Twitch is also interviewing quite a lengthy list of prominent personalities in the field, including:

In this article: carlsagan, cosmos, entertainment, internet, scienceweek, space, stream, twitch
All products recommended by Engadget are selected by our editorial team, independent of our parent company. Some of our stories include affiliate links. If you buy something through one of these links, we may earn an affiliate commission.