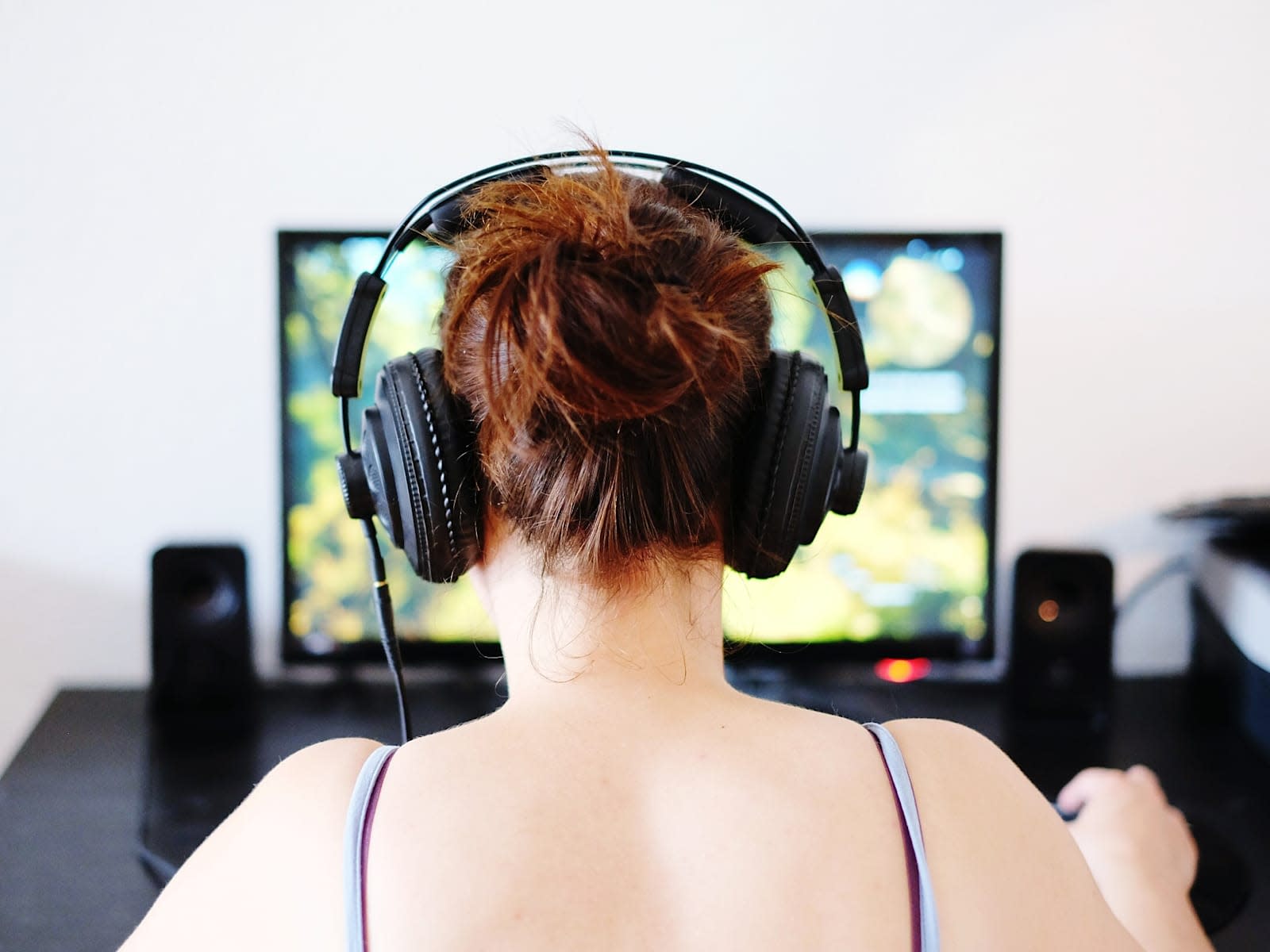 Last Thursday, Stephens College made history when it officially created the first varsity-level eSports team at an all-women's school. The program's 12-player squad will begin digitally competing in collegiate Overwatch leagues this fall.

Administrators started discussing adding eSports as the school's ninth sport 16 months ago, according to ESPN. Its players will receive the same partial scholarships and resources given to the institution's other athletic programs. The only difference: The eSports team will be housed in the information technology department.

Stephens became a member of the National Association of Collegiate Esports (NACE) -- college-level competitive gaming's version of the NCAA -- joining 30 other scholarship-sponsored programs under the organization. In keeping with Stephens' eSports team's pioneering spirit, they chose Blizzard's team shooter Overwatch for their initial competitive title for its diverse and strong female characters.

The squad will have a six-person main team and backup "bench" of six more athletes; Interested students may apply on the program's website, with tryouts over the summer. This fall, the team will start competing in Overwatch leagues run by Tespa, the collegiate eSports organization that puts on the Heroes of the Dorm series and operates out of Blizzard's headquarters.

In this article: av, blizzard, CollegeSports, esports, gaming, overwatch, StephensCollege
All products recommended by Engadget are selected by our editorial team, independent of our parent company. Some of our stories include affiliate links. If you buy something through one of these links, we may earn an affiliate commission.