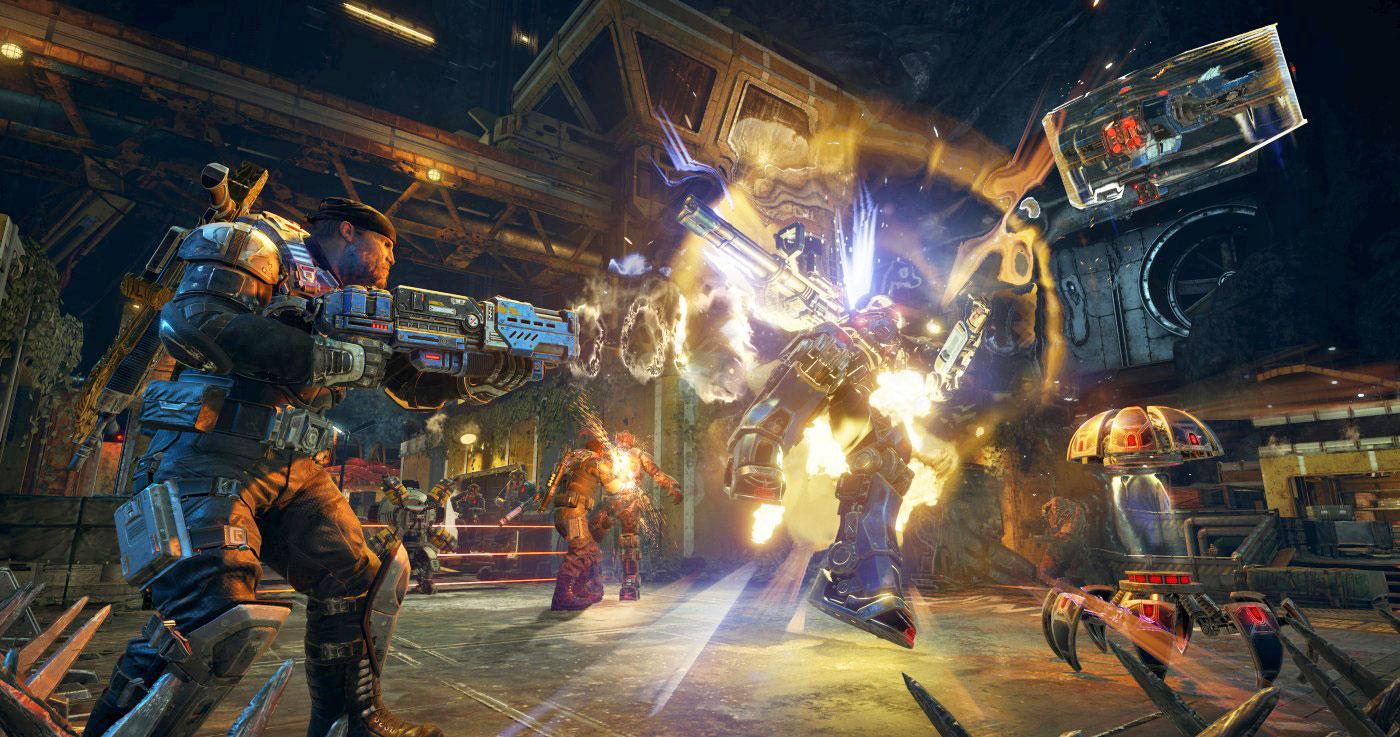 It's taken a while since Gears of War 4's October debut, but Microsoft has finally added an often-requested feature for PC gamers: SLI support. That way they can take advantage of multiple GPUs to render the game at its maximum quality, instead of leaving silicon sitting unused. There's also a new map in the update called Dawn, and the return of a Gears of War 2 favorite: Security. Of course, competitors can take each other on via PC or Xbox and with the new multiple GPU support (make sure you have the latest drivers from AMD or NVIDIA) there's just one more reason to try it on the PC side. The update should roll out May 2nd. In this article: art, DLC, gaming, GearsOfWar, GearsofWar4, maps, Security, SLI, video, XboxOne
All products recommended by Engadget are selected by our editorial team, independent of our parent company. Some of our stories include affiliate links. If you buy something through one of these links, we may earn an affiliate commission.