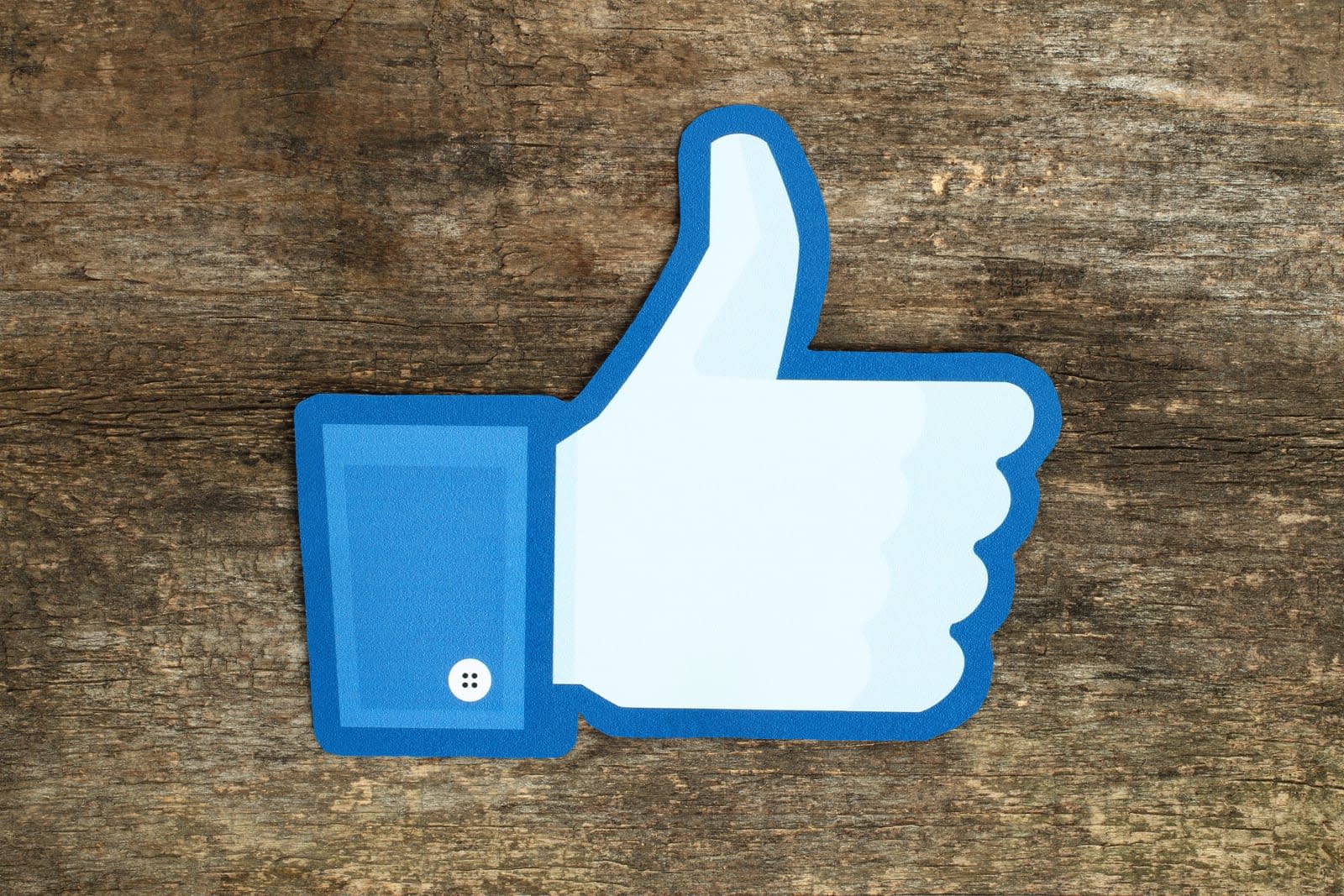 Facebook, like Twitter, can often serve as a personal echo chamber. Users add people they have things in common with, while following and Liking pages that they perceive to be trustworthy. As the debate around fake news continues, the social media giant is testing a new way of surfacing information that a user may otherwise not see. It's called "Topics to Follow" and it works by delivering content from a number of publishers based around a specific theme, rather than a specific outlet.

TechCrunch reports that it takes the form of a new box that sits in the News Feed that lets users swipe between various topics, including Theater, Horror Movies or Photography. Each theme has its own landing page, which details how many sources contribute to each topic and offers an option to connect with them all with a press of a button. Once followed, new posts from those sources will then appear in the main feed.

"We're testing ways for people to subscribe directly to topics in News Feed so they can see more stories about topics they like," a Facebook spokesperson told TechCrunch. "In addition to following specific Pages, this is a new way to follow the general topics you're interested in."

Right now, topics are very light and general in nature, but if the tool proves to be popular, Facebook may decide to expand its reach into more divisive topics like politics. Because each theme pulls from a number of varying sources, followers may be more inclined to read alternative views and question the reporting of their more trusted sources.

Facebook's influence over news cannot be underestimated. In the UK, Conservative MP and the chairman of the culture, media and sport select committee Damian Collins has warned that misleading information on social media could threaten democracy in Britain. "The risk is what happened in America," he said. "The top 20 fake news stories in the last three months of the election were shared more than the top 20 most shared stories that were true."

In this article: facebook, fakenews, gear, internet, newsfeed, test, topics
All products recommended by Engadget are selected by our editorial team, independent of our parent company. Some of our stories include affiliate links. If you buy something through one of these links, we may earn an affiliate commission.