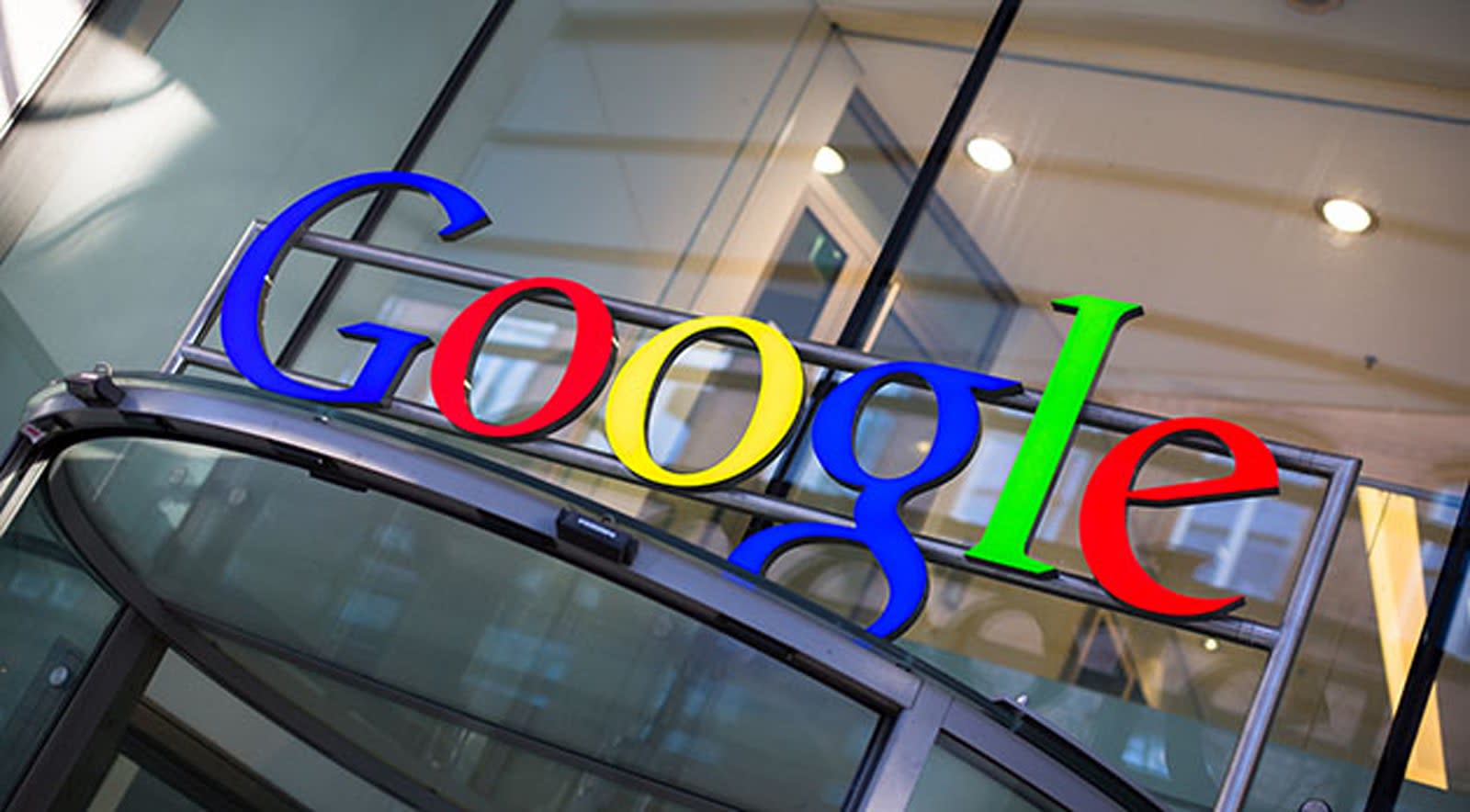 Earlier this year, Vietnam urged domestic companies to cease advertising with Facebook and YouTube until they cleaned up content it deemed offensive, "toxic" and anti-government. In their meeting, Schmidt assured the prime minister that the company would work with them to remove content that violates Vietnamese laws.

This isn't a new move. Last year, Google developed curated YouTube sites for Pakistan, Nepal and Sri Lanka for similar reasons. However, on the other side of this issue, amid their ongoing battle with Chinese censorship, Google let users know when they were using search terms likely to be blocked by the government. And in 2014, the company shut down their Russian offices after severe crackdowns ordered by Putin.

Alphabet notes that its collaboration with the Vietnamese government isn't outside of their current policies for working with governments and is part of their ongoing attempt to comply with regional laws. "We have clear policies for removal requests from governments around the world, and those policies have not changed," spokesman Taj Meadows told Reuters.

While Vietnam doesn't currently make up a substantial portion of Google's operations, it's one of Asia's fastest growing economies, meaning there's a financial incentive to comply with their laws -- even if they are restrictive.

In this article: alphabet, applenews, asia, business, Censorship, gear, google, internet, politics, services, Vietnam, youtube
All products recommended by Engadget are selected by our editorial team, independent of our parent company. Some of our stories include affiliate links. If you buy something through one of these links, we may earn an affiliate commission.