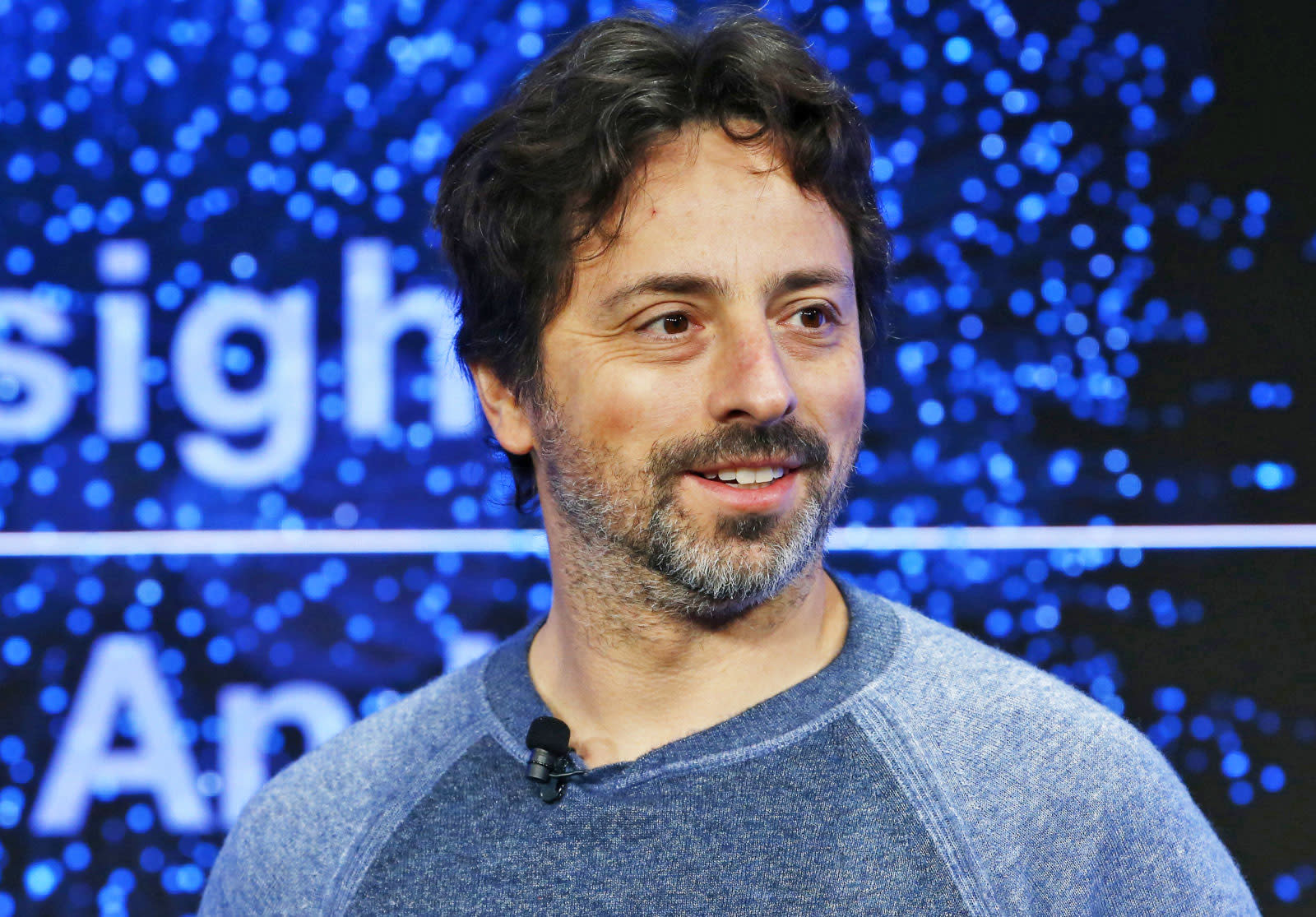 Last month, news dropped that Google co-founder Sergey Brin is building an airship on the sly -- not a traditional airplane but an honest-to-god helium-filled dirigible. He insisted the project wasn't operating under the tech titan, even as his fellow co-founder backed a "flying car," it wasn't clear what Brin would be doing with the world's largest current aircraft. Now, details are starting to come out: Apparently, the zeppelin will split its time between delivering humanitarian supplies to remote locations and serving as a luxurious "air yacht" for Brin's friends and family.

Sources told The Guardian that Brin's as-yet-unnamed aircraft will cost between $100m and $150m and be the largest flying object in the world (but still smaller than the iconic Hindenberg). While it can't claim a title over its historical predecessor, it's also filled with non-flammable helium, avoiding its superior's tragic fate. While more details haven't been revealed, as it's still under construction in the Navy's old wartime airship hangers in Northern California's Ames airfield, the craft is planned to be 200m long -- which is kind of hard to hide when Brin does decide to take it out for its first test drive.

In this article: airship, applenews, dirigible, SergeyBrin, transportation, zeppelin
All products recommended by Engadget are selected by our editorial team, independent of our parent company. Some of our stories include affiliate links. If you buy something through one of these links, we may earn an affiliate commission.