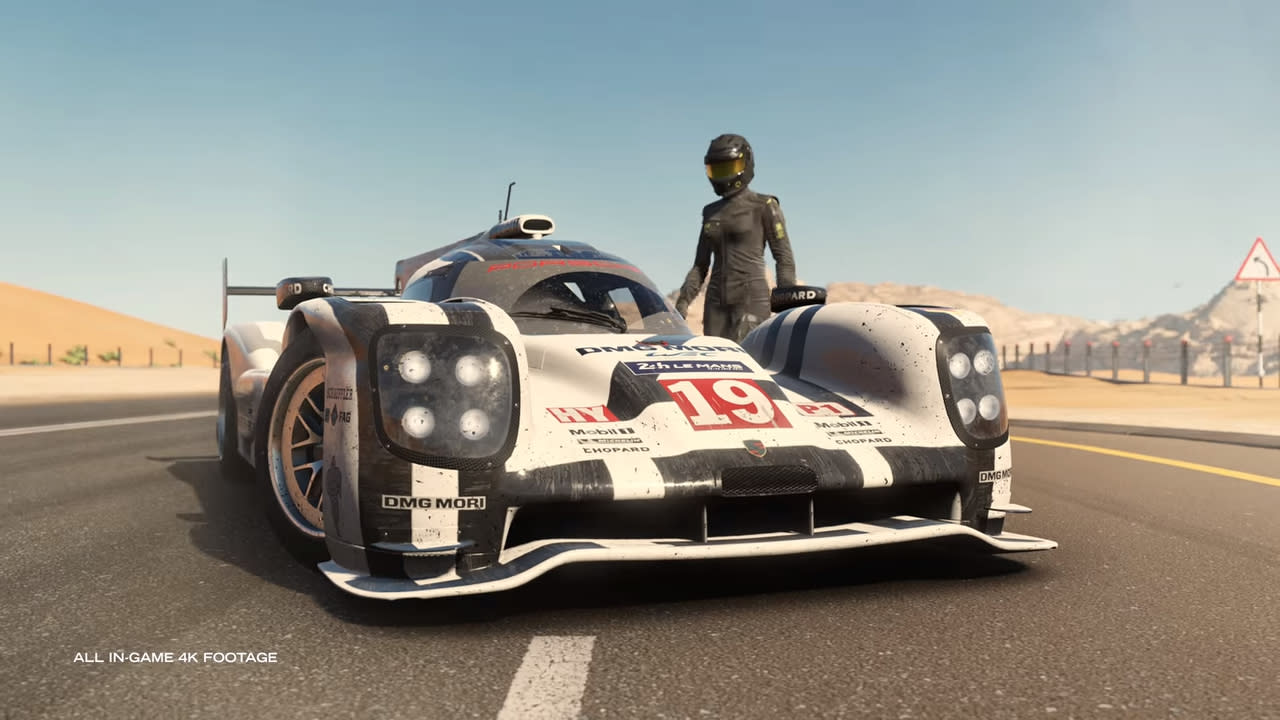 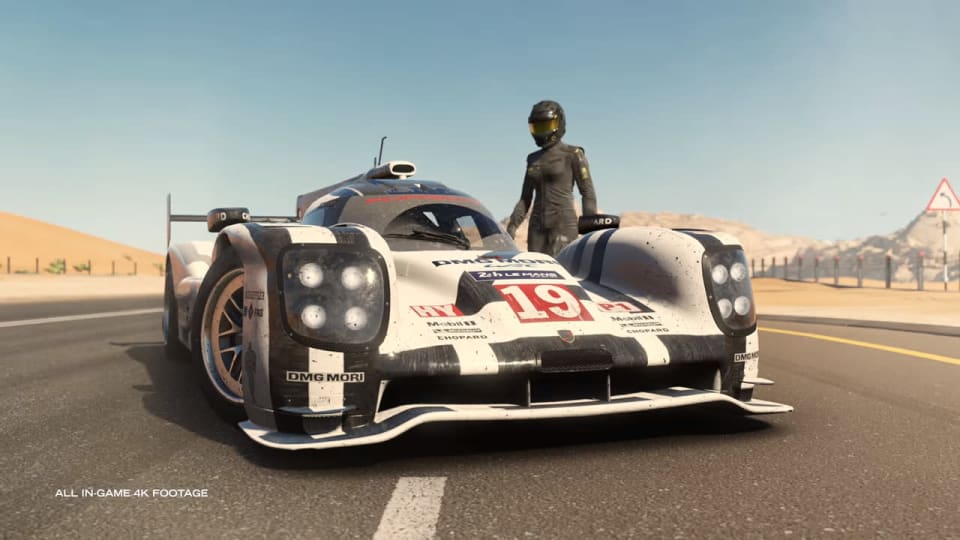 It's official: Forza Motorsport is back. Microsoft unveiled the latest iteration of its flagship racing series at E3 2017, and as you'd expect, it's upgraded for the current era with nods to Windows 10, eSports and Project Scorpio -- excuse us, make that the Xbox One X. Turn 10 boss Dan Greenawalt showed off Forza Motorsport 7 running at 4K and 60 frames per second, while also adding dynamic weather effects. Adding feature players have been asking for repeatedly throughout the last few years, rain (but not snow?) can impact your races, with puddles forming on the track dynamically.

The unveiling also served as a premiere for an all-new car, the 2018 Porsche 911 GT2 RS. We'll be able to try that car out virtually this week, and so will you -- along with 700 others -- when the game arrives on October 3rd. Interestingly, the YouTube description lists the release date on Xbox One X as "holiday," so it's possible the upgraded version may arrive later.

Update: The press release says the game is coming to the Xbox family of devices (plus Windows 10 PCs) on October 3rd, and that Ultimate Edition buyers will have early access starting September 29th.

Take the lead with the launch of #Forza7 on October 3! #Xbox pic.twitter.com/qk9sRIP12M

In this article: 4K, applenews, av, E32017, forzaMotorsport, ForzaMotorsport7, gaming, HDR, microsoft, Porsche, Porsche911GT2RS, ProjectScorpio, XboxOne
All products recommended by Engadget are selected by our editorial team, independent of our parent company. Some of our stories include affiliate links. If you buy something through one of these links, we may earn an affiliate commission.