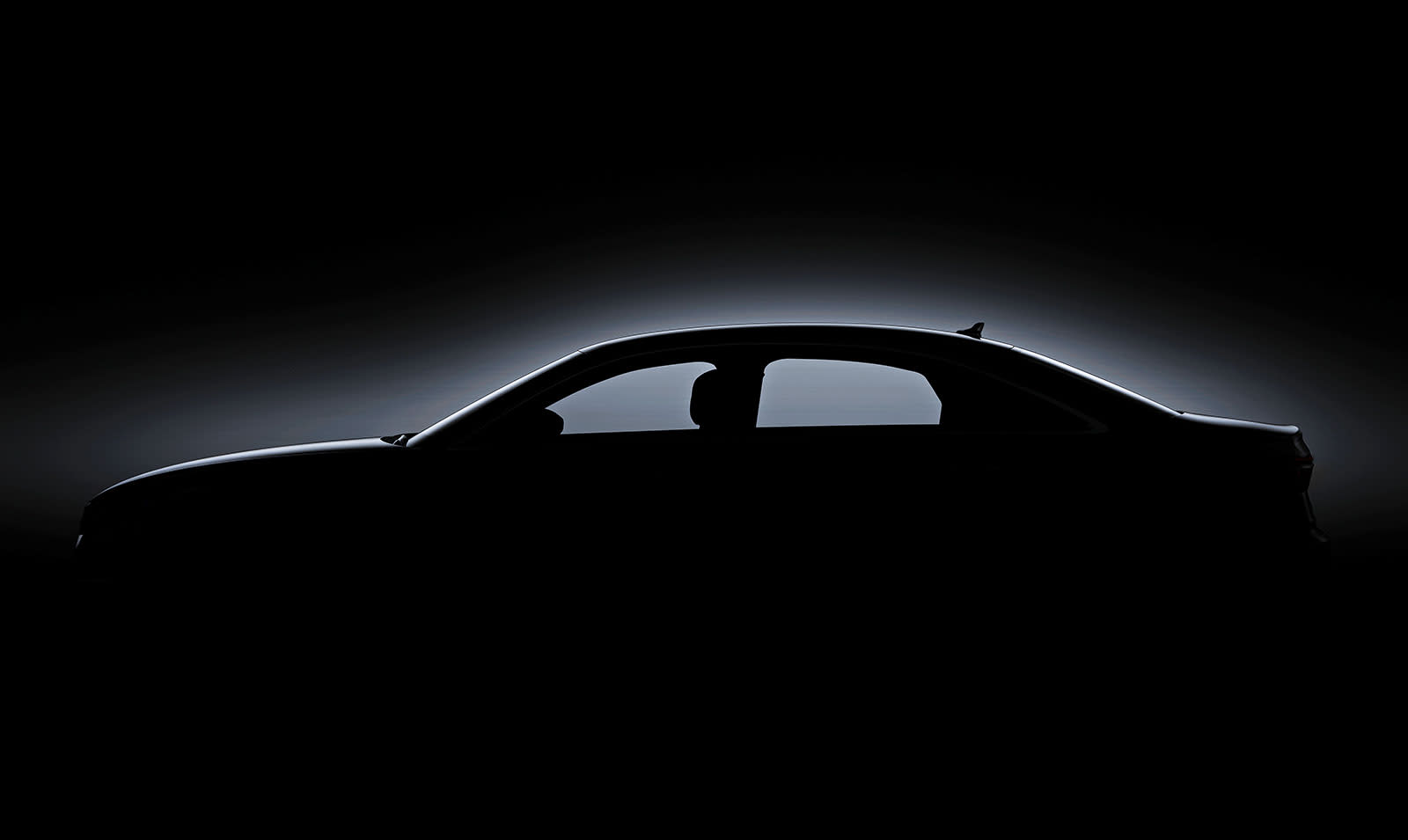 Audi will launch its next generation A8, which is expected to have level 3 autonomous, on July 11th. Ahead of that unveiling, the company released a video of the new vehicle parking itself.

According to the video, with the push of a button, the car will turn itself around and back into a space. Helpful for when you need to make a quick getaway. That's not that groundbreaking. Telsa launched its auto-parking Summon feature in early 2016.

But the demo is expected to be part of a new suite of features coming to the A8. The unveiling will be part of the automaker's new Audi Summit where it will "showcase pioneering solutions for the urban mobility of tomorrow." At the event it'll be showcasing its vision of the future of driving and communication.

The company also announced today it's the first company to get a self-driving license in the state of New York. The state recently announced it would be the next test bed for autonomous vehicles. Audi showed off an A7 with level 3 autonomy during demos.

Governor Cuomo said, "self-driving vehicles are the next frontier in transportation, with the potential to vastly improve traffic safety on New York's roadways." Today's demo is part of a year-long pilot program.

In this article: a8, applenews, Audi, Audia7, AudiSummit, AutonomousVehicles, gadgetry, gadgets, gear, NewYork, robots, SelfDrivingCar, TL18SLFPK, transportation
All products recommended by Engadget are selected by our editorial team, independent of our parent company. Some of our stories include affiliate links. If you buy something through one of these links, we may earn an affiliate commission.