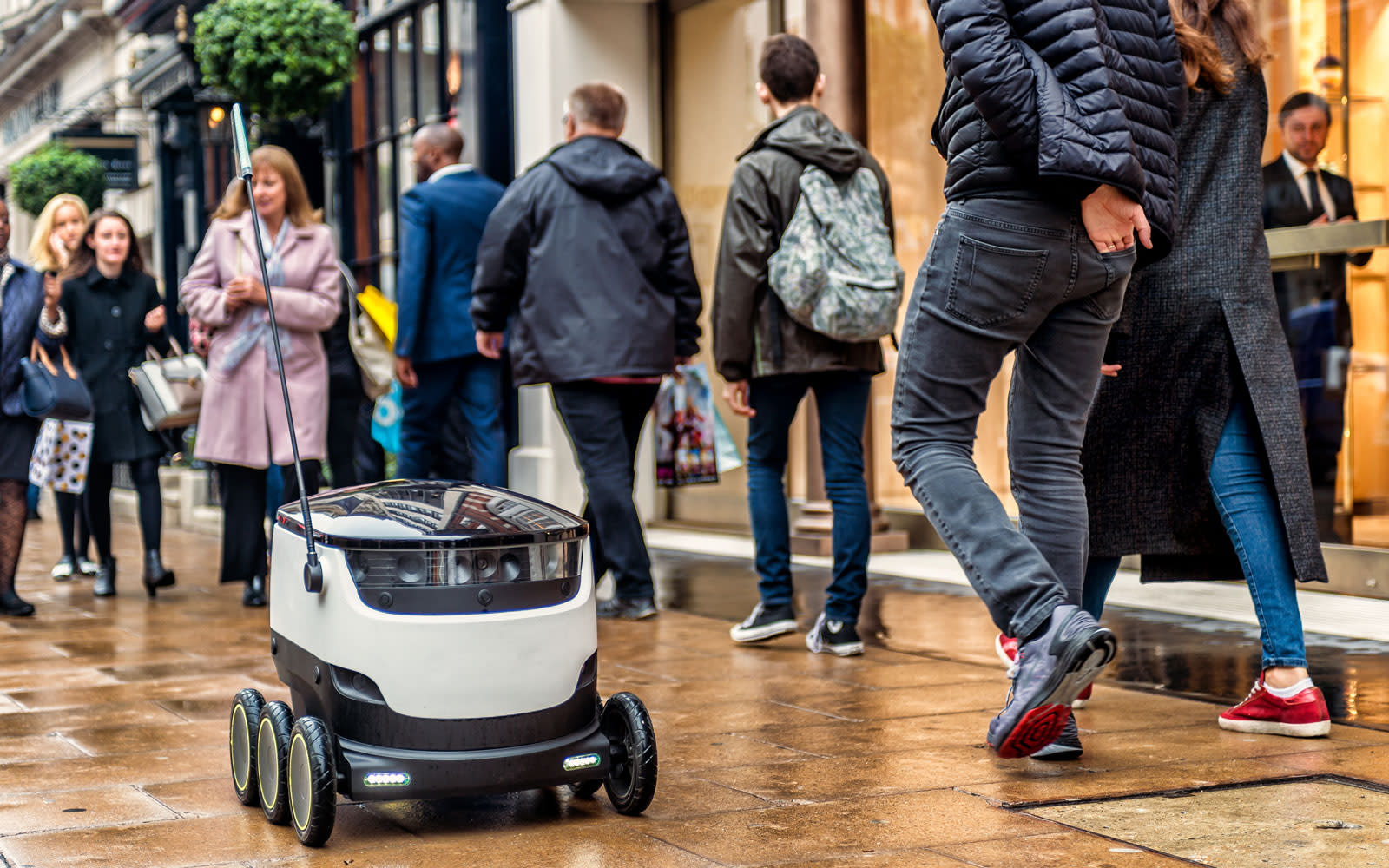 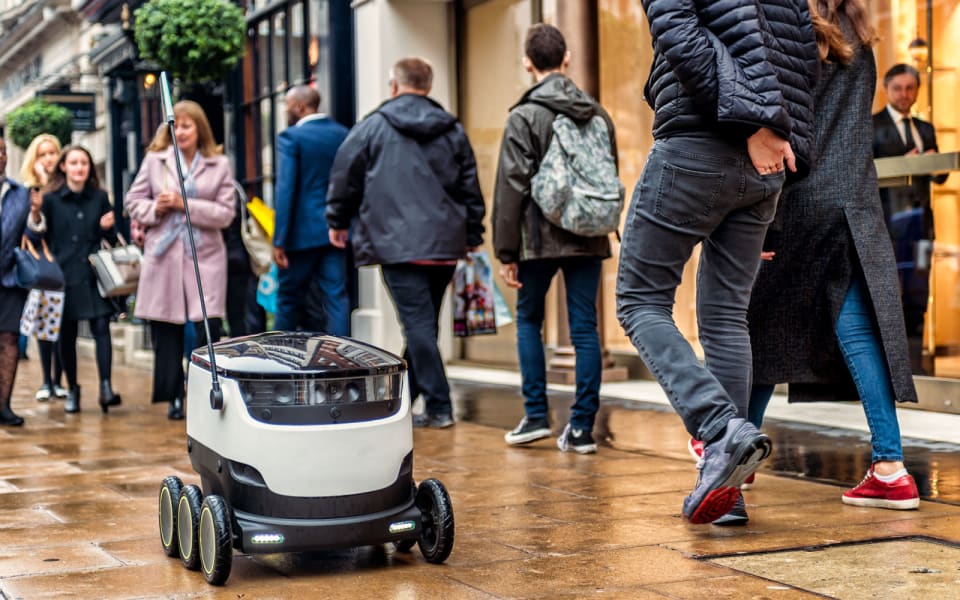 Starship Technologies' delivery bots have been dropping off lunches in Europe and the US with increasing regularity, and governments are slowly warming to the idea. State legislatures in Virginia and Idaho recently granted official permission for small delivery robots to operate on sidewalks, and now Estonia(!) has offered its approval as well. The measure passed 86 to 0 in the country's parliament yesterday, making Estonia the first country in the EU to officially bless these adorable, food-slinging robots.

There are, obviously, a few stipulations. The robots in question can't be taller than one meter, longer than 1.2 meters, or weigh more than 50 kilograms. The front and sides of the machine must also be white, with prominent, red rear reflectors and lights for evening visibility. Starship's six-wheeled machines already seem to fit the criteria and might be the most prominent, but the company definitely isn't alone its in quest to deliver goodies via semi-intelligent robowagon: rivals Dispatch and Marble have been operating out of California for some time.

That Estonia was first to the table on this issue isn't really a surprise. For one, the country has proven to be a remarkably progressive one where technology is concerned. Remember: this is the country where you can charge your electric car almost anywhere, vote online in general elections and become a "digital citizen" (complete with handy ID) without actually having to live there. It certainly doesn't hurt that Starship Technologies maintains an engineering office in Estonia, and that co-founder and CEO Ahti Heinla is a native Estonian.

With this technology as nascent as it is, many governments probably don't think immediate official stances are necessary yet. That said, others aren't convinced about letting autonomous delivery bots roam freely on streets and sidewalks. Most recently, San Francisco's city supervisor Norman Yee proposed legislation to keep the machines off of pedestrian paths because of the potential threat they pose to public safety.

In this article: ai, applenews, autonomous, delivery, Estonia, eu, Europe, europeanunion, gear, government, machinelearning, robots, starship, starshiptechnologies, startup
All products recommended by Engadget are selected by our editorial team, independent of our parent company. Some of our stories include affiliate links. If you buy something through one of these links, we may earn an affiliate commission.