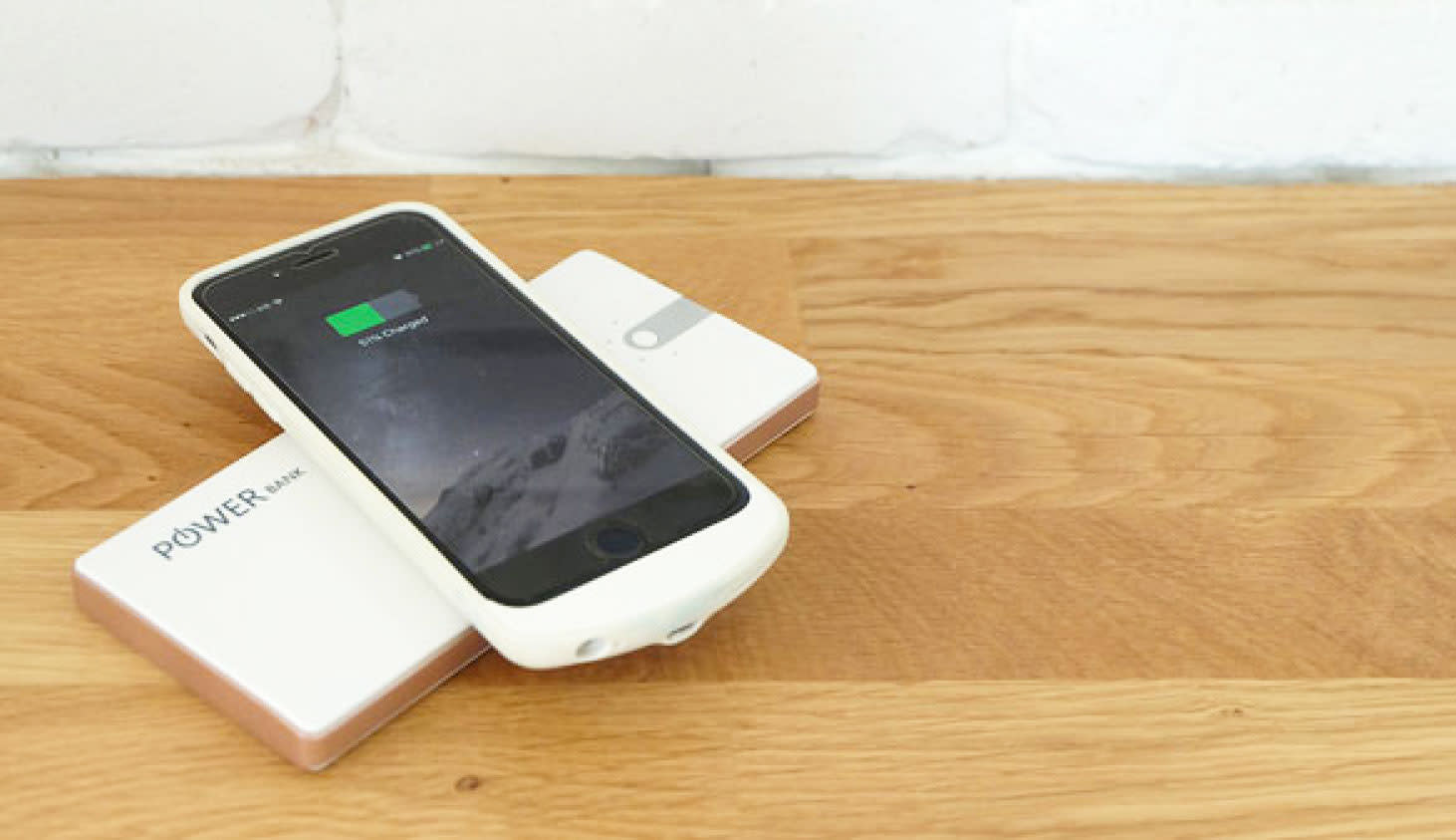 Wireless charging is a great idea in theory: You can just place your device on a charging mat without having to mess with any wires. But it still doesn't solve the main hassle of charging in the first place, which is the requirement to leave your device in one place. But now, scientists may have found the answer to that problem using principles from quantum mechanics.

Currently, wireless, or inductive, charging uses an electromagnetic field to transmit energy over very short distances. That's why your phone, or whatever device you're charging wirelessly, must remain near a wireless pad in order to actually charge. But Shanhui Fan and his team at Stanford University have published an article in Nature that details a wireless charging system that works even when the charger and device are a meter apart. You can also move around the device while it's being charged without interrupting the power transfer.

It works by using a principle of quantum mechanics called parity-time symmetry to create a charger with a self-adjusting power flow. A connected amplifier automatically controls the flow of power between the transmitter and receiver. As a device moves further away from the charger, the power levels adjust automatically to ensure an even and uninterrupted flow of current.

There's a long road ahead before this technology will be viable for consumers. The research team's experiments only involved powering an LED light bulb; it's going to take some work to charge an actual phone or similar device. However, it's an encouraging first step. Eventually this technology could be fine-tuned to work over broader distances. According to New Scientist, the team eventually hopes to use this technology in solar panels above the Earth's atmosphere, increasing the amount and efficiency of solar power generation.

In this article: applenews, mobile, tomorrow, WirelessCharging
All products recommended by Engadget are selected by our editorial team, independent of our parent company. Some of our stories include affiliate links. If you buy something through one of these links, we may earn an affiliate commission.