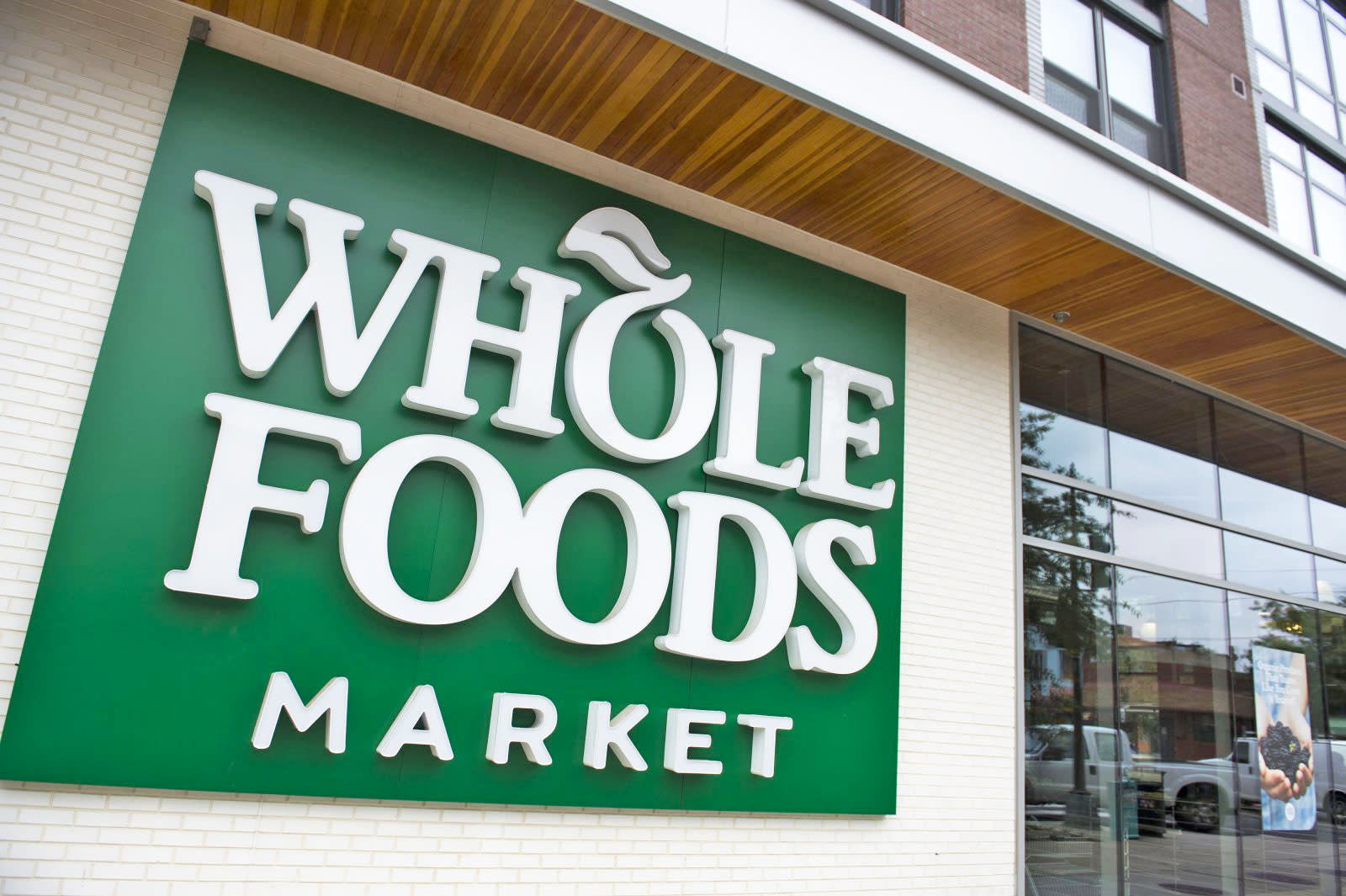 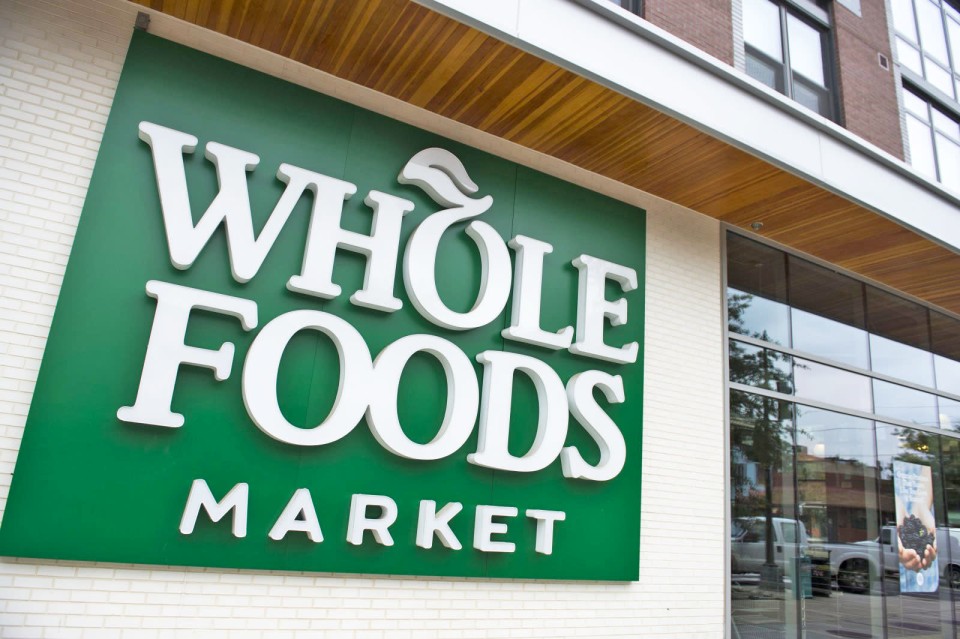 "When I look at the menu," Jeff Bezos allegedly said, "you're the thing I don't understand, the thing I've never had." He was explaining to Matt Rutledge, founder of Woot, why Amazon had bought his online anti-retailer for $110 million. Bezos justified the purchase of the site the same way he'd ordered octopus for breakfast in a famous meeting, as described by D Magazine. Rutledge understood the point: If Amazon doesn't understand something, it will use its financial clout to buy it and dissect it in search of its je ne sais quoi.

That anecdote might help us understand why Amazon has just purchased Whole Foods Market for $13.7 billion. Rutledge went on to explain that Amazon employees hounded him for data in order to understand how Woot, a site that famously sold a "bag of crap" was successful. The partnership wasn't to be a fruitful one, but it's illustrative of Amazon's corporate hunger for information. It's likely that the company will send an army of employees to Whole Foods to examine every part of its business.

Of course, the company has assured people that Whole Foods will "continue to operate" under its own brand. In addition, nothing will change (for now) about how the grocery store operates, sourcing food from "from trusted vendors and partners around the world." But behind the scenes, you can imagine individual outlets becoming laboratories for an enormous, constant experiment in grocery retail.

Give it a year or two and Amazon will know everything about running a brick-and-mortar business selling fresh produce. That data, mixed with the information it's gleaning from its checkout-free Go outlets, will give it enormous insights on building the perfect store. The biggest changes, however, are likely to be behind the scenes. Amazon's fresh grocery efforts are small fry compared with a national chain with 431 physical stores across the country.

Amazon has also spent the past few years sucking up every piece of information about customer purchasing habits it can. Retailers can make decisions based on macro trends of what people are buying, and when, but Amazon knows exactly what each of its users buys, and when. After all, between the Dash Button and Dash Wand, it can track how frequently people consume and reorder nonperishables like toilet paper and soap. Imagine if Whole Foods stocks only precisely what Amazon's algorithms tell it to, potentially saving millions in unsold inventory.

Amazon is also working hard to ensure that it won't be killed by the same forces that helped to damage traditional retailers. It recently scored a patent enabling it to block access to a competitor's website within its locations. If you're wandering down the aisle in a Whole Foods and you wonder if the bag of lentils you're holding would be cheaper at Trader Joe's, your query could be blocked. Amazon knows that "showrooming" of this kind helped online services at the expense of traditional retailers. Perhaps Amazon's biggest innovation will be to ensure that the company won't be undone in the same way that Amazon itself did for stores like Borders.

In this article: amazon, AmazonDash, applenews, Business, DashWand, editorial, gear, internet, Purchase, Retail, TL17AMZ, TL18AMWF, tomorrow, WholeFoods, WholeFoodsMarket
All products recommended by Engadget are selected by our editorial team, independent of our parent company. Some of our stories include affiliate links. If you buy something through one of these links, we may earn an affiliate commission.