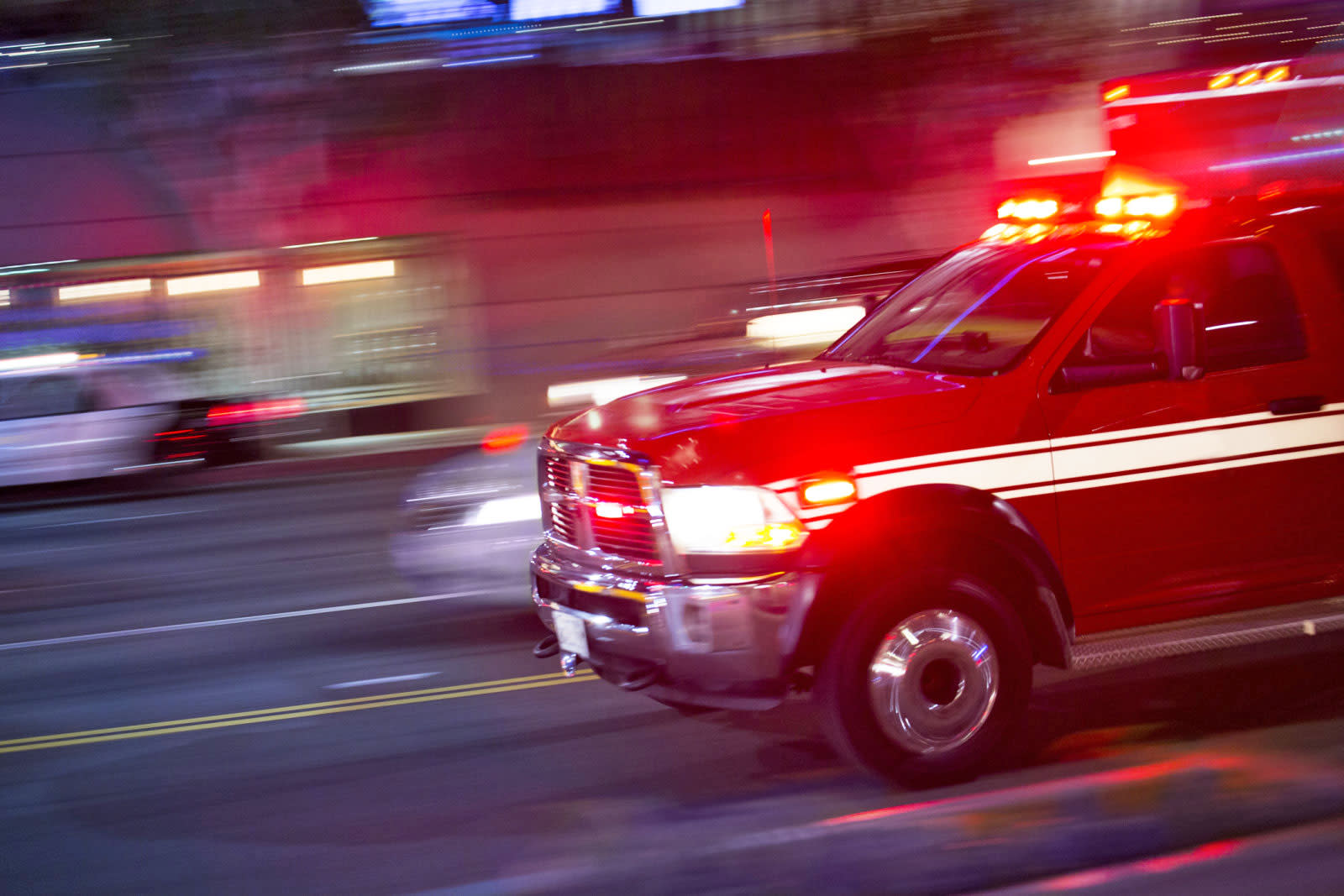 FirstNet's priority LTE network for first responders is a long time coming. Now that its deal with AT&T means the project is finally moving forward, some states' firemen and EMTs might have a dedicated network for communication very, very soon. The partners have begun presenting US states and territories with individual State Plans detailing what they'll get. Each State plan comes fully funded and won't cost local governments additional financial resources, but governors can still choose to opt out if they want to build their own network and to conjure up their own plans.

In fact, there's already a consortium of companies, including Intel, Fujitsu, Ericsson and Nokia, that's offering to work with states that choose to opt out. Thus far, eight states have reportedly issued Requests for Proposals for alternative network plans for the purpose of comparing them against FirstNet's plan. Local governments can spend up to 45 days reviewing their State plans and requesting any change they see fit. FirstNet will take 45 more days to consider those changes and submit an amended State plan. After that, states will have 90 days to make a final decision.

AT&T will build the network for the states that choose to opt in and will maintain it for the next 25 years. If everything goes well, responders in those locations will have dedicated access to the network by the end of the year.

Update (06/20/17): We clarified that the eight states mentioned in the piece have merely issued RFPs for alternative network plans for comparison purposes only. They haven't opted out of the FirstNet program.

In this article: applenews, att, firstnet, gear, mobile, stateplans
All products recommended by Engadget are selected by our editorial team, independent of our parent company. Some of our stories include affiliate links. If you buy something through one of these links, we may earn an affiliate commission.