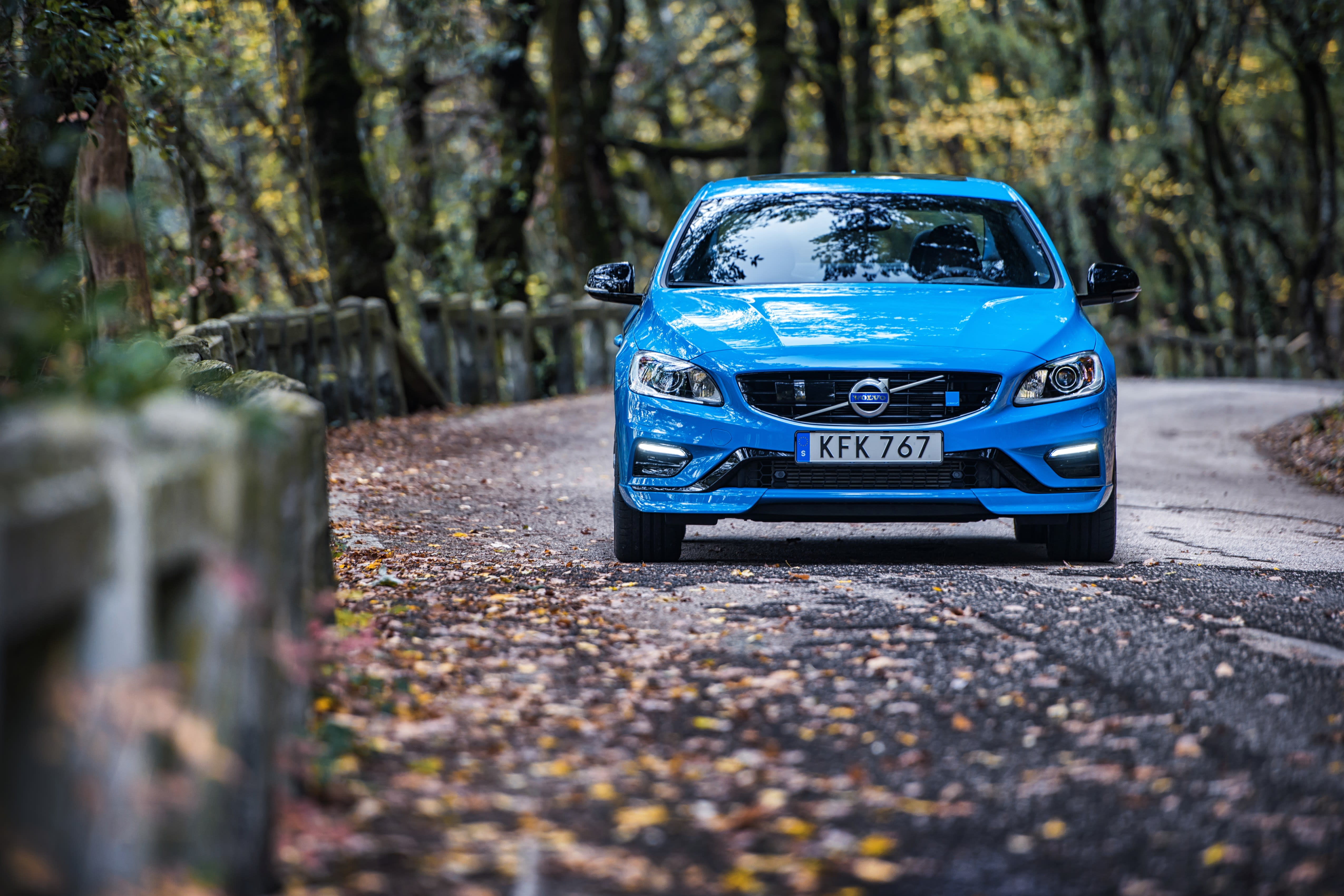 Car manufacturers are focusing more and more on electric cars, and now Volvo is making its EV intentions even clearer. It's announced that Polestar, its performance brand, will become a standalone line focused exclusively on electric cars.

The new EVs that Polestar produces will no longer have a Volvo logo, emphasizing Volvo's intent to create a separate brand. Thomas Ingenlath, the SVP of design at Volvo (who has been responsible for many of the car company's recent redesigns), will become Polestar's CEO.

Polestar was originally conceived by race engineers who wanted to determine how to apply what they'd learned in racing to regular cars driving on normal roads. They've been working closely with Volvo since 1995, and in 2012, they produced their first performance cars, which were based on the Volvo S60. Volvo acquired Polestar in 2015.

It's interesting that Volvo is specifically turning its performance line into EVs. It's comparable to if Mercedes focused its premium AMG badge entirely on electric vehicles. Clearly, Volvo thinks that electric cars are, or soon will become, a large enough market to require their own performance brand.

In this article: applenews, ElectricVehicle, polestar, transportation, volvo
All products recommended by Engadget are selected by our editorial team, independent of our parent company. Some of our stories include affiliate links. If you buy something through one of these links, we may earn an affiliate commission.