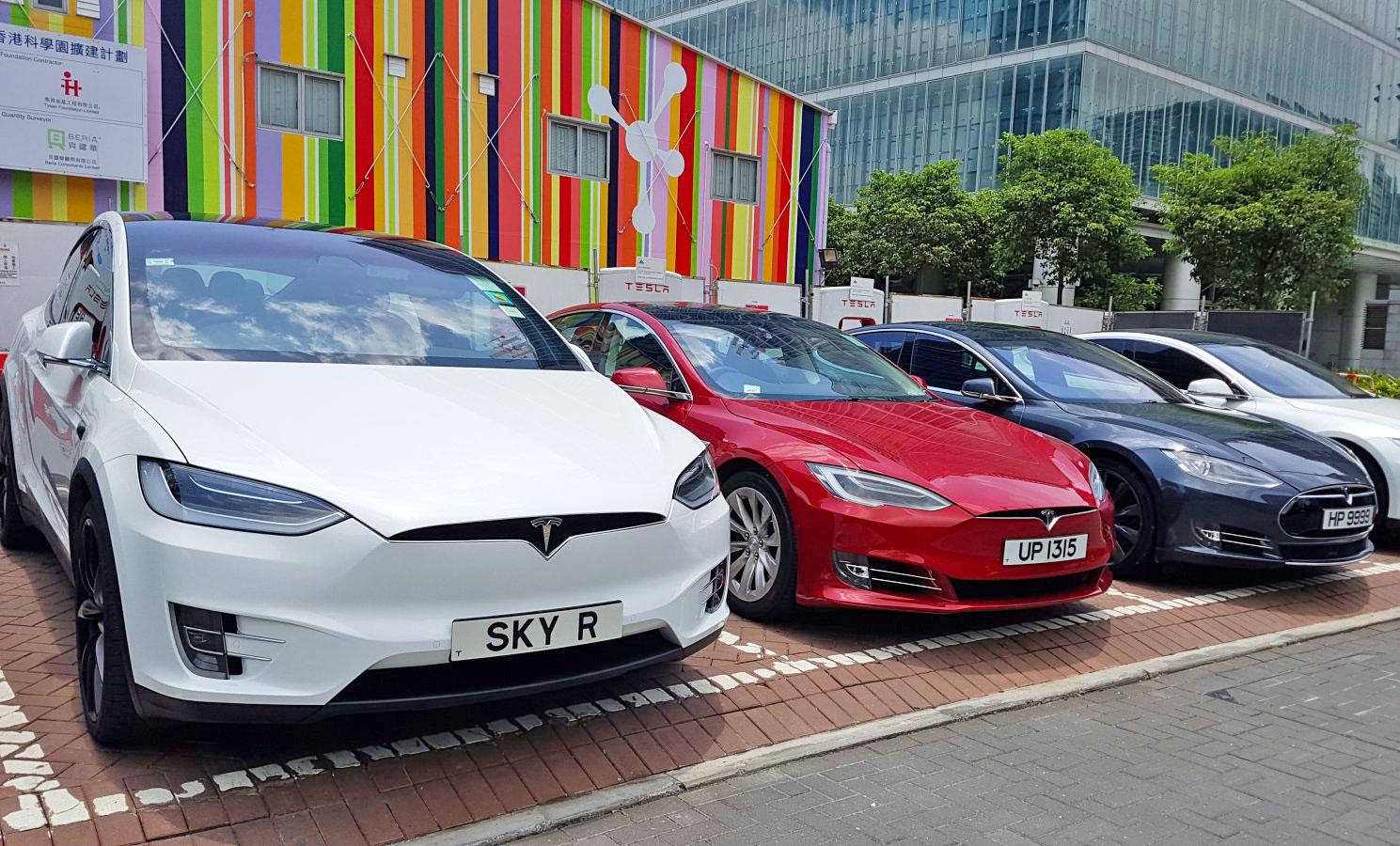 If you've been waiting to pull the trigger on one of Tesla's electric vehicles, the upcoming Model 3 probably looks pretty appealing. The car promises 215 miles per charge, ample seating, the tech for autopilot and it starts at just $35,000. Well, unless you're in China -- where imported vehicles get slapped with a 25-percent tariff. That fee is potentially disastrous to both customers' ability to buy Tesla vehicles in china and the company's bottom line. That's probably why Elon Musk's electric vehicle company is now talking with the Shanghai municipal government about opening a local manufacturing facility.

It's a move that the company has been planning for a long time. Musk mentioned building a factory in China as far back as October of 2015, outlining the plan as a way to significantly reduce costs for Chinese buyers. According to Bloomberg, the company has already talking with the city to explore the possibility of build a new facility -- but it would need to cut a deal with a local company before it could begin. As a foreign company, Telsa would only be allowed to own 50-percent of any joint venture built in China.

Tesla hasn't hinted at who it might partner with, or when it could start producing vehicles in China -- but it seems like a smart and inevitable move for the company. According to Musk, a local factory could cut costs to consumers by as much as a third. That would be a big deal for Chinese customers.

In this article: applenews, china, electriccar, ElectricVehicle, elonmusk, ev, gear, models, modelx, shanghai, tesla, transportation
All products recommended by Engadget are selected by our editorial team, independent of our parent company. Some of our stories include affiliate links. If you buy something through one of these links, we may earn an affiliate commission.