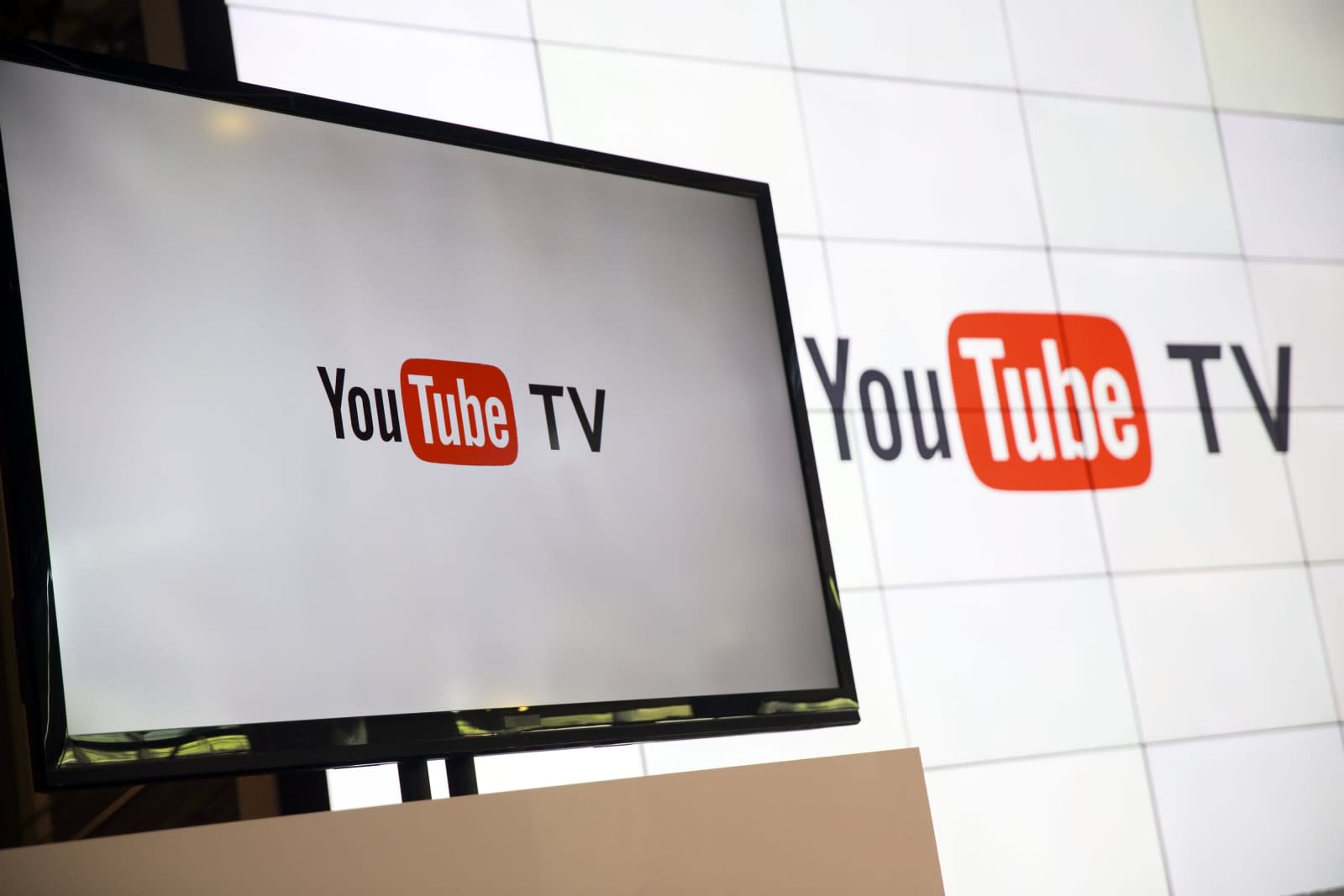 YouTube TV seemed an adequate addition to the increasingly crowded streaming television market, but it launched back in April with a modest area footprint, operating in only five US cities for its first few months. Today, the company announced it's expanding availability to anyone in ten secondary metropolitan areas in the country.

Those city-regions include: Phoenix, Dallas-Fort Worth, Houston, Atlanta, Miami-Fort Lauderdale, Orlando-Daytona Beach-Melbourne, Charlotte, Washington, D.C., Detroit, and Minneapolis-St. Paul. It's still a slow rollout for a service that competes with the likes of the comparatively-priced Hulu Live TV, which is available everywhere, and there's no telling where YouTube TV will expand next.

Update (7/20/17): This post originally reported that YouTube TV was available in the 10 new markets on June 22nd. However, the expansion was only announced then. The service is available in those areas as of today, July 20th.

In this article: applenews, entertainment, services, streaming, StreamingTv, youtube, YoutubeTv
All products recommended by Engadget are selected by our editorial team, independent of our parent company. Some of our stories include affiliate links. If you buy something through one of these links, we may earn an affiliate commission.