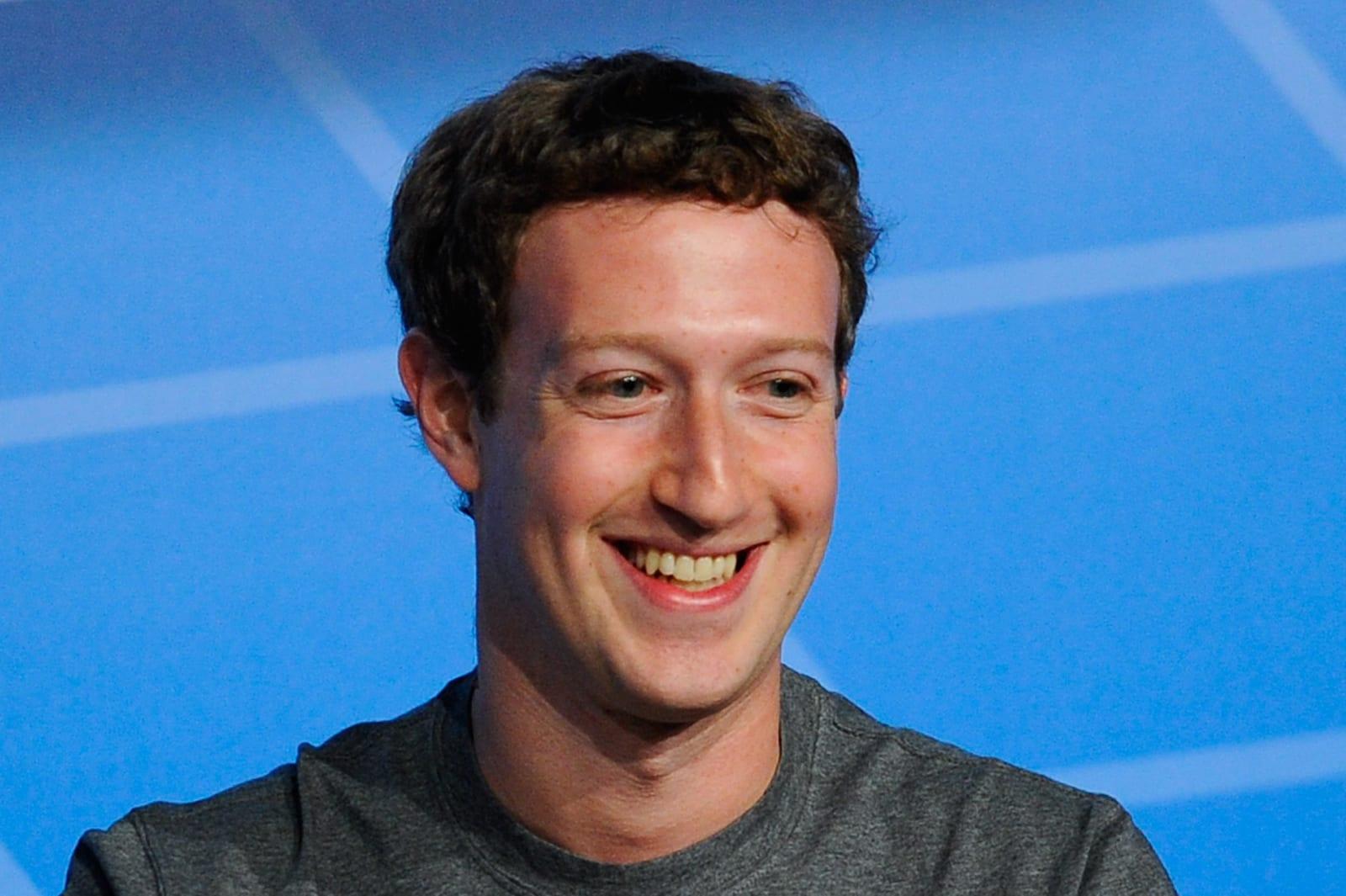 There's been a lot of speculation around whether Mark Zuckerberg is or is not planning to run for office. From his nationwide tour to his rejection of atheism, there have been quite a few moments that could be interpreted as a lead-up to a presidential bid, but I don't think that's what is happening with Zuckerberg and neither does Nathan Hubbard, former Ticketmaster CEO and Twitter VP.

This morning, Hubbard wrote a series of tweets about why Zuckerberg's recent activities aren't about running in the next election, but about understanding how his company influenced the last one. "Zuck woke up on Nov 9th acutely aware that FB had facilitated a new shift he didn't foresee or understand; that's terrifying to a founder," said Hubbard in one of the tweets.

1/Zuck isn't running for President. He's trying to understand the role the product he created played in getting this one elected.

This isn't a farfetched theory on Zuckerberg's movements. Just after the election, Zuckerberg denied that Facebook had an influence on the election, but there's no way he actually believes that. It's undeniable that Facebook has changed how the world communicates and shares information. For that not to eventually have some sort of impact on our elections is wildly improbable.

There were many moments during the election where Facebook played a role. Along with the claims that rampant fake news swayed voters, there were reports that the website's employees filtered conservative news stories. On the other hand, there were also reports that Facebook had the means to combat fake news but that it chose not to because the the system tended to disproportionately remove news posted by conservative sites. Plus, from a campaigning perspective, Trump's team spent a hell of a lot of money on Facebook ads.

It was only a matter of time before people began to realize that Facebook could go beyond social media and serve as a tool for political sway. Fake news is probably just one of the more obvious tactics being used. But when it came to fake news, whatever Facebook did resulted in it having a new level of influence, whether that meant sitting back and letting it happen or jumping in and trying to take it down. Either way Facebook became an active player.

Zuckerberg has never been a hands-off guy when it comes to Facebook. And like Hubbard points out, this new role that his company clearly played in the presidential election pushed the CEO out of Facebook headquarters and into the world so that he could better understand its direction.

6/He's the head of product. So he's ventured out into the world beyond his bubble to do field research and inform how FB will evolve again.

Plus, just because Zuckerberg has the skills to run a company, it doesn't mean he has what it takes to run a country. And unlike our current president, I think that's something Zuckerberg is actually aware of. We should give him a little more credit.

In this article: applenews, business, editorial, entertainment, facebook, FakeNews, internet, MarkZuckerberg, politics, PresidentialElection
All products recommended by Engadget are selected by our editorial team, independent of our parent company. Some of our stories include affiliate links. If you buy something through one of these links, we may earn an affiliate commission. 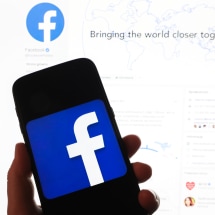 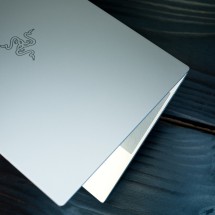 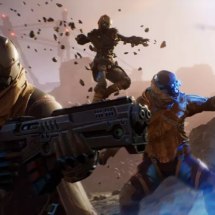