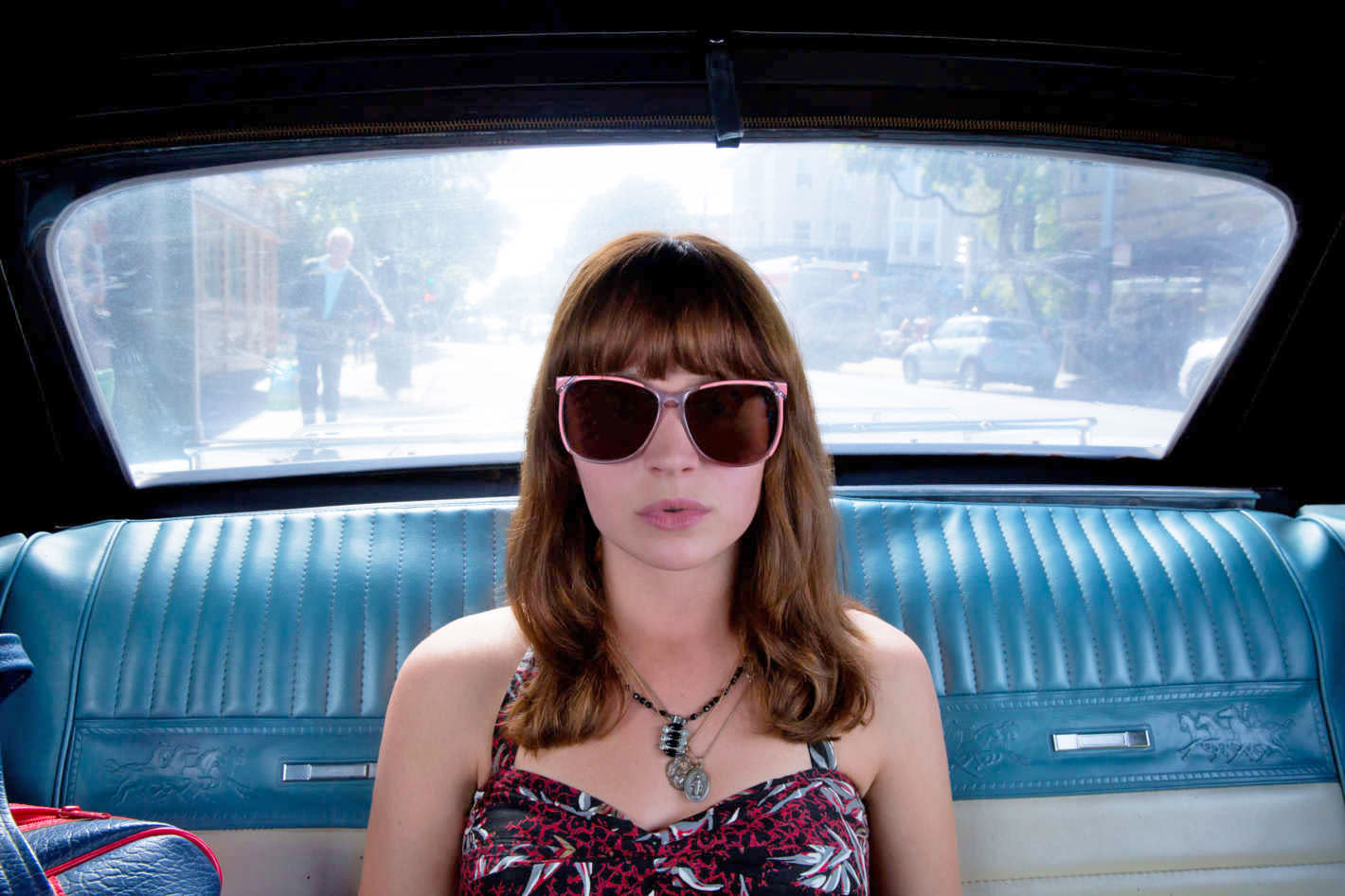 Netflix never talks audience numbers with its shows, but there's one sure way to know when one is doing poorly. The streaming company cancelled Girlboss, the third series over the last month to get canned. The show was unpopular with critics from the start, with just a 32 percent fresh rating on Rotten Tomatoes -- a rarity for a Netflix comedy. Though the premise about a "broke anarchist" who develops a successful company was promising, the main character (loosely based on Nasty Girl founder Sophia Amoruso), "was not very likeable," Deadline said.

Netflix recently cancelled The Get Down and Sense8 after just one and two seasons, respectively. Unlike Girlboss, however, both of those were incredibly expensive to produce, especially The Get Down, which reportedly cost Netflix $120 million for just one season. At the same time, the latter show reportedly drew just a fifth the audience of Orange is the New Black.

Girlboss, however, appears to have just fared poorly from the start. Netflix has generally done well with comedy, with shows like Master of None and Unbreakable Kimmy Schmidt generally receiving critical raves. However, the premise of a "genius asshole," could only work "if it showed some semblance of self-awareness," said IndieWire, noting that it wastes a fine performance by lead actor Britt Robertson.

Netflix is less willing to tolerate a show with rough edges than before. "Relative to what you spent, are people watching it?" Chief Content Officer Ted Sarandos asked earlier this month. For Girlboss, it appears that not nearly enough were.

In this article: applenews, av, Cancelled, entertainment, Girlboss, Netflix, Series, StreamingTV
All products recommended by Engadget are selected by our editorial team, independent of our parent company. Some of our stories include affiliate links. If you buy something through one of these links, we may earn an affiliate commission.