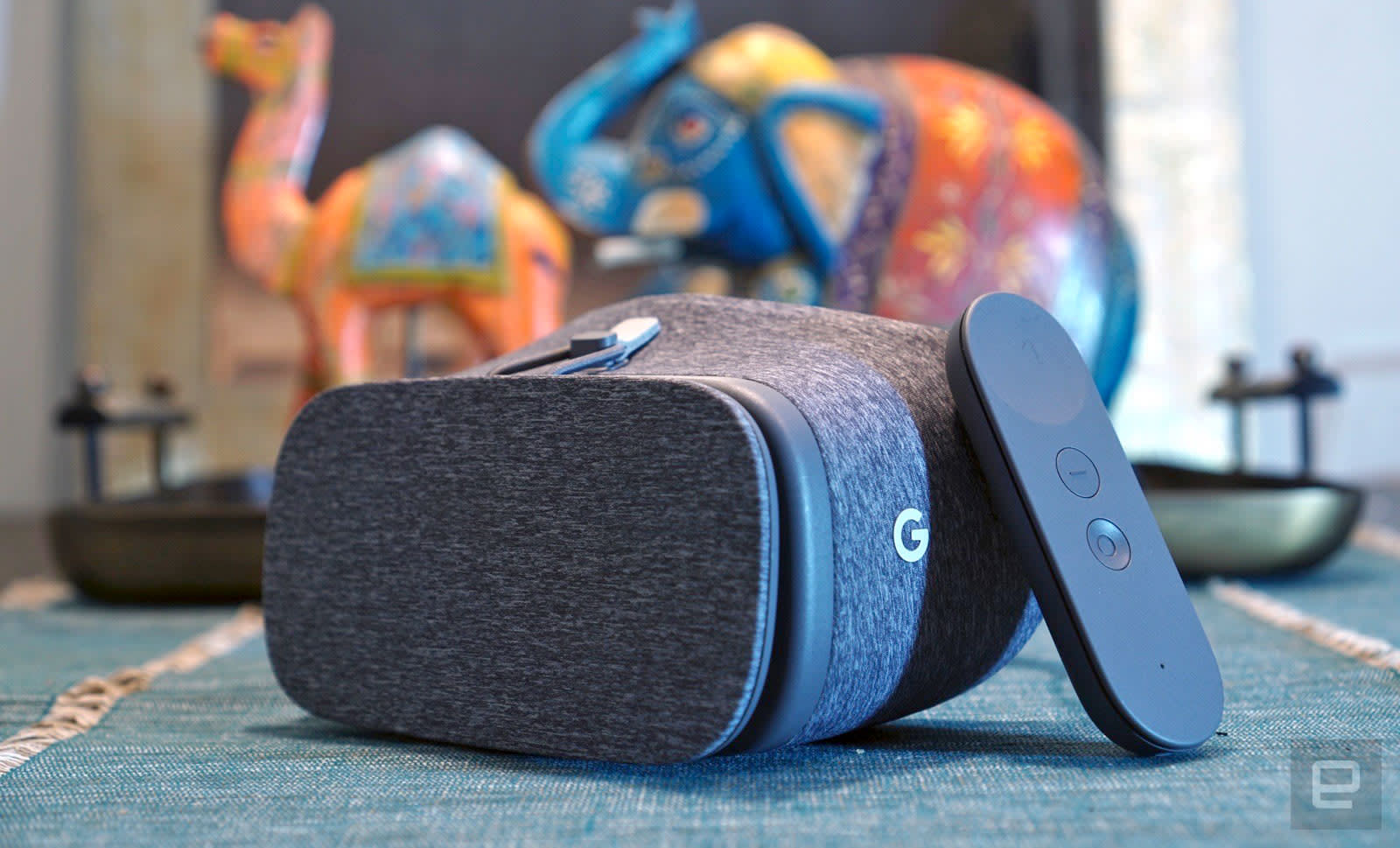 Sorry, folks, donning a virtual reality headset won't offer a refuge from internet advertising. Google's Area 120 incubator is experimenting with online ad formats designed with VR in mind. It's a lot trickier than slapping a banner on a website, as you might have already guessed. The team says it's trying to create ads that feel at home in VR and are relatively flexible, but are also "non-intrusive" and genuinely useful if you're interested. Area 120's first concept appears to hit that mark.

The initial concept packages the ad into a cube that unfolds into an ad (in this case, a YouTube video promoting an app) when you tap on the cube or stare at it for a few seconds. Close the video and a download button briefly appears before shrinking back into the box. It's a simple concept, but it gets the point across without feeling out of place or risking an accidental launch.

Area 120 is currently testing the ad format on Google's own Cardboard and Daydream VR experiences as well as Samsung's Gear VR, and it's encouraging VR developers to sign up for an early access program to get a head start.

It's hard not to wince at the thought of headset-based sales pitches, but this could be important to the future of VR. Many mobile app creators depend on ads for a living, and this format would let them offer VR titles without either charging you for access or having to figure out their own ad solution. While this won't necessarily raise the quality of VR apps (it's easy to see this enabling a lot of fluff), it could at least give you more than a handful of choices.

In this article: advertising, area120, gear, google, internet, virtualreality, vr, wearables, web
All products recommended by Engadget are selected by our editorial team, independent of our parent company. Some of our stories include affiliate links. If you buy something through one of these links, we may earn an affiliate commission.