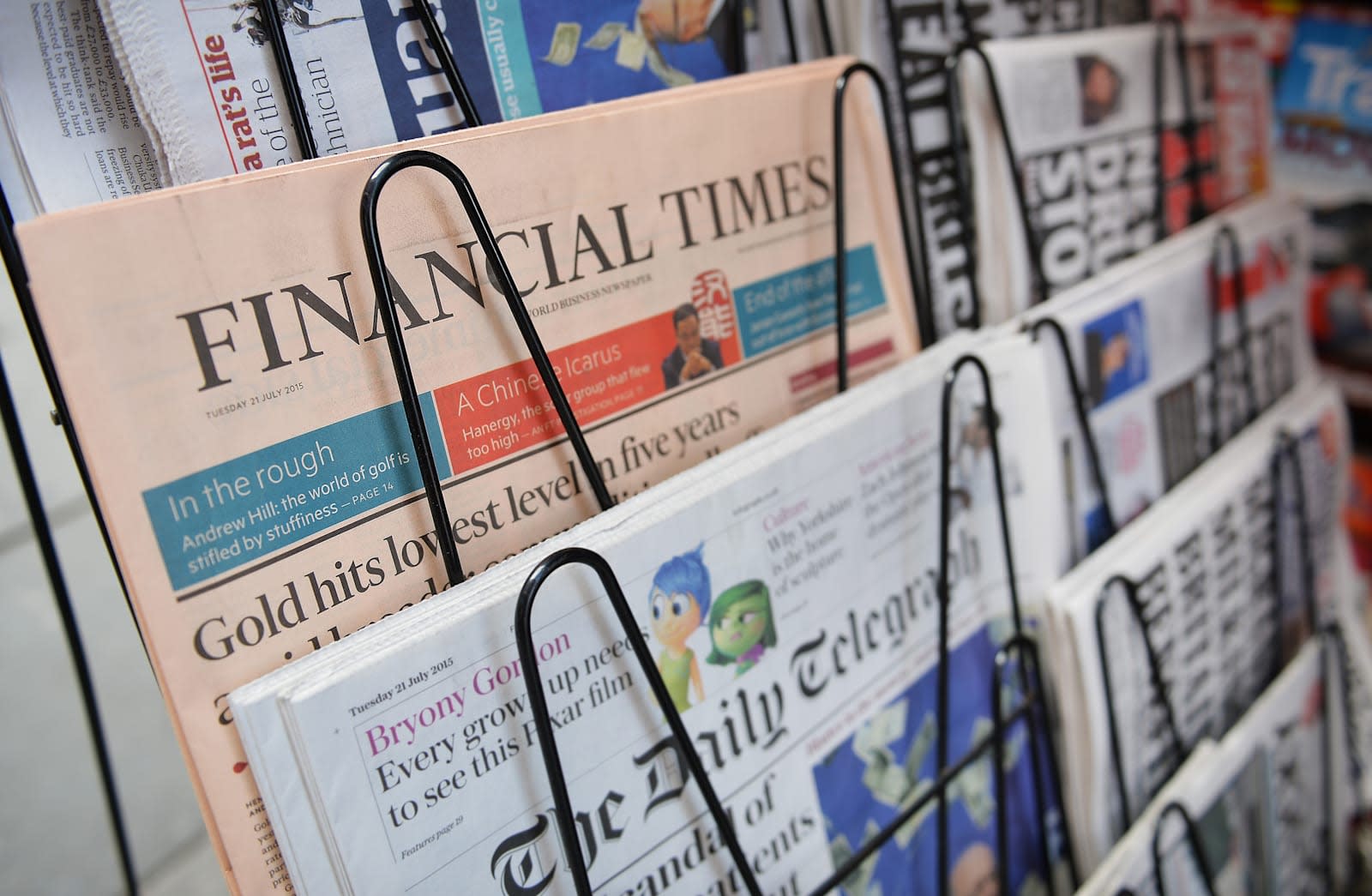 The UK Press Association (PA) will soon hand writing duties on thousands of local news stories to robots. Cue headlines about the death of news media (seriously, though, this might be a problem).

The news agency just won a €706,000 ($622,000) grant from Google to run an automated news service with the help of a start-up called Urbs Media, according to The Guardian. The project -- dubbed Radar for "Reporters And Data And Robots" -- will see computers create 30,000 news stories for hundreds of local papers.

AI has been used in newsrooms in the past, but it isn't without its faults. Tests have shown that despite being faster than humans, computers can come up short in terms of writing style and readability. And, in most cases, some level of human oversight is required. Radar is no different. The project will depend on human writers to choose the stories (on topics such as crime, health, and employment) that the AI will then write. The computers will also auto-generate graphics, video, and pictures to match the articles.

Although it may not be groundbreaking, the PA believes Radar will provide a boost to local news outlets at a difficult time. Regional news providers are struggling with shrinking budgets, while interest in localized news remains just as high. Automating articles on a mass scale is seen as a practical way of meeting that demand.

In this article: ArtificialIntelligence, google, LocalNews, news, robots, tomorrow
All products recommended by Engadget are selected by our editorial team, independent of our parent company. Some of our stories include affiliate links. If you buy something through one of these links, we may earn an affiliate commission.