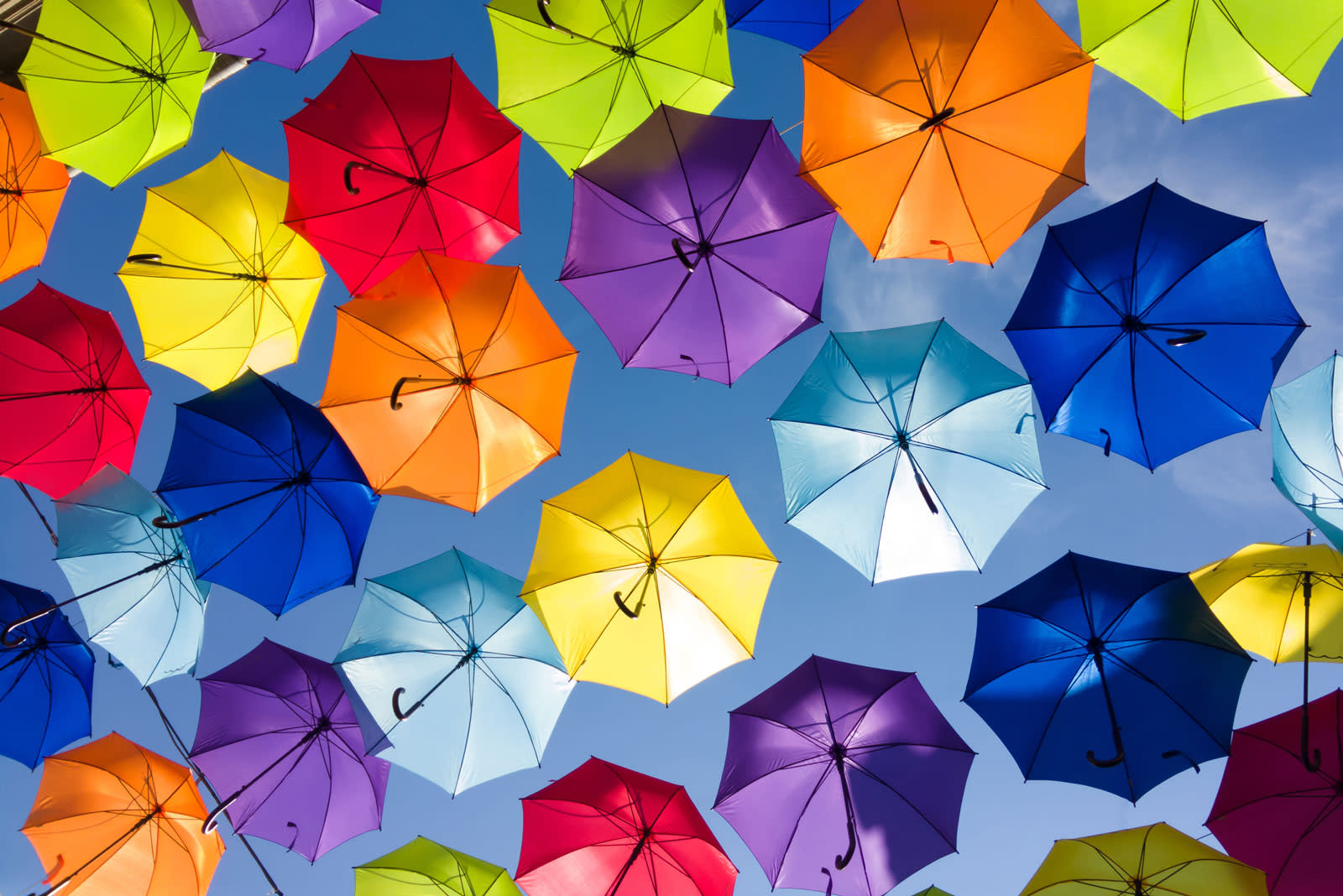 Sharing E Umbrella, a Chinese startup that allows people to share umbrellas as they would bicycles has run into some early problems with its business model: specifically, people don't bother to return the items once they are out of the rain. According to a report in the Thepaper.cn last Thursday, the company announced that most of its umbrellas had gone missing within just weeks of the sharing scheme's launch.

"We were really impressed by the bike-sharing model," the company's founder, Zhao Shuping, told Thepaper. His system envisioned umbrellas being made available at shops, bus stations, kisoks and generally anywhere with a railing to hang them from. People would put down a 19 yuan deposit and pay half a yuan for every half hour they keep it. However, unlike obviously-branded bicycles, these $9 umbrellas are far easier to abscond with.

What's more, the system, which launched in 11 mainland cities back in April, doesn't appear to have any sort of enforcement or recovery mechanisms. "Umbrellas are different from bicycles," Zhao said. "Bikes can be parked anywhere, but with an umbrella you need railings or a fence to hang it on."

Still, the fact that most of his product has been spirited away, Zhao plans to forge ahead and expand the rollout of the program to include 30 million umbrellas throughout the country by the end of the year.

In this article: bike-sharing, business, china, gear, services, sharing, sharingeconomy, SharingEUmbrella, startups, umbrella
All products recommended by Engadget are selected by our editorial team, independent of our parent company. Some of our stories include affiliate links. If you buy something through one of these links, we may earn an affiliate commission.