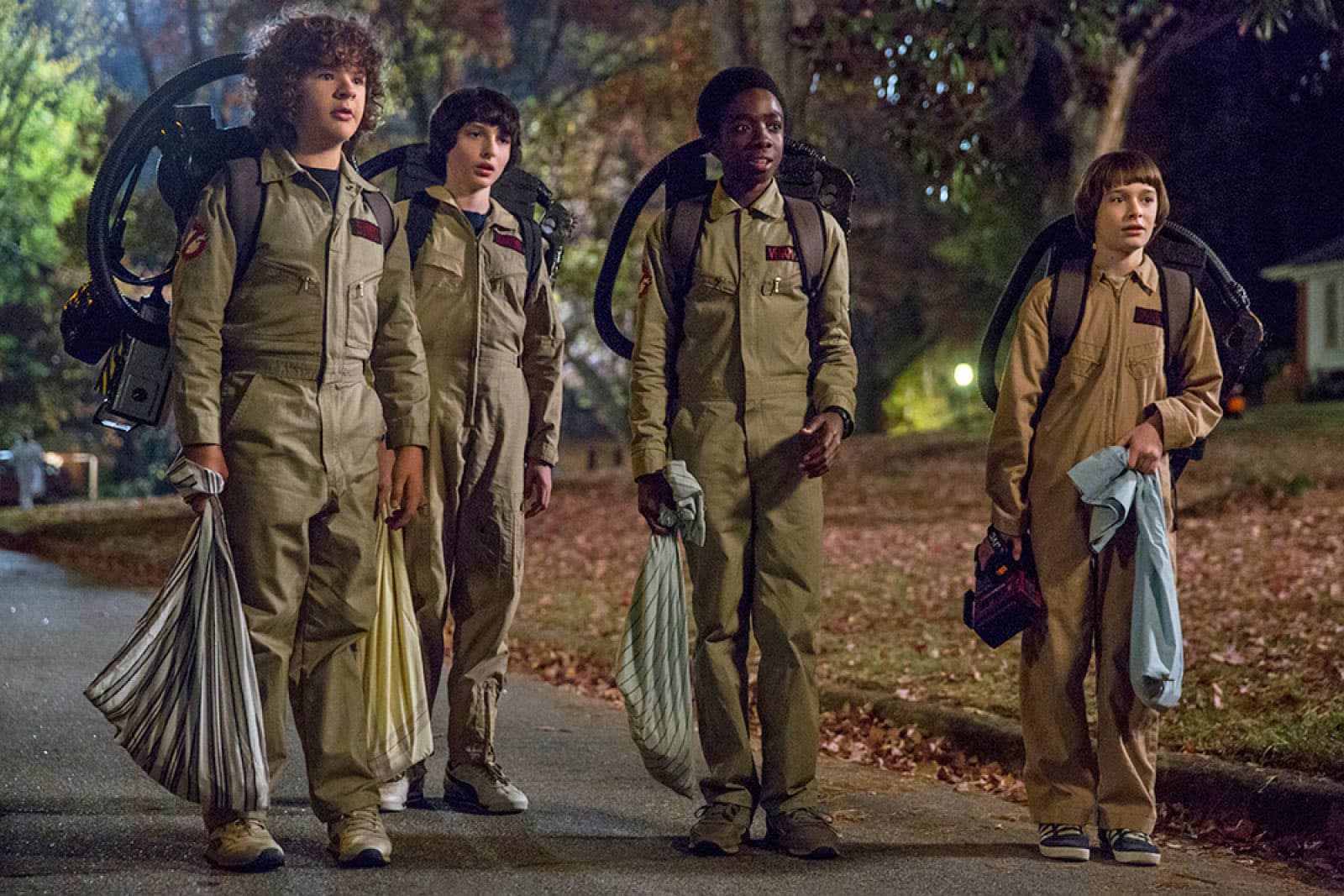 It's been an exciting week for the entertainment industry. Netflix is leading Emmy season with 18 nominations, Oculus permanently dropped the price of its VR headset and Whiz Khalifa has been crowned the new king of YouTube. Numbers, because how else are you going to count the domestic box office gross?

7
In this article: After Math, Aftermath, av, Emmys, entertainment, Head-mounted display, NetFlix, Numbers, Wiz Khalifa
All products recommended by Engadget are selected by our editorial team, independent of our parent company. Some of our stories include affiliate links. If you buy something through one of these links, we may earn an affiliate commission.