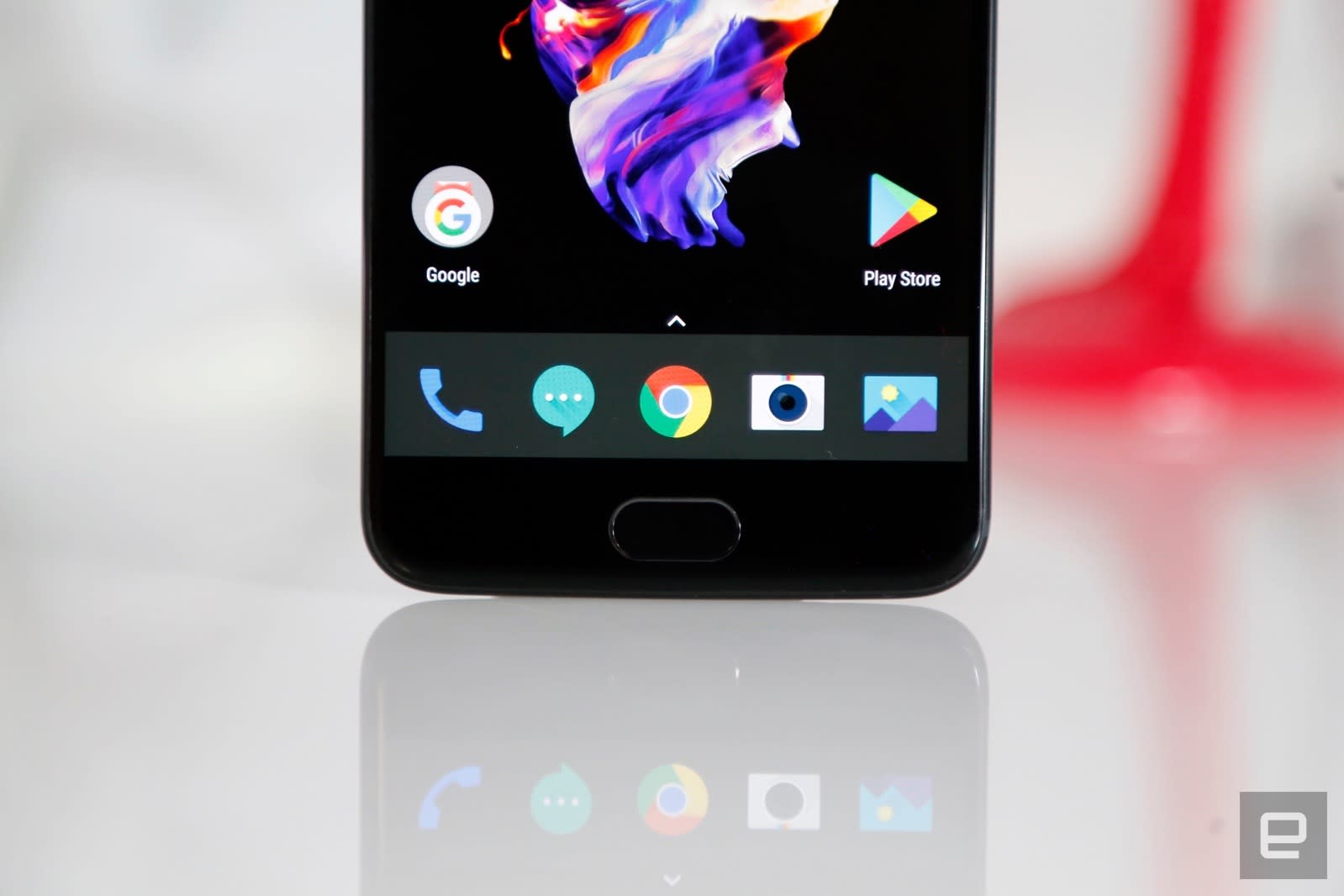 If there's one thing your cellphone really needs to do, it's work in an emergency. A couple of days ago, however, one owner of the OnePlus 5 made two attempts to call 911 only to have his phone reboot both times. Other posters on Reddit observed the same error, which one commenter said came from an issue caused by using anything other than the stock Android dialer. Tonight, OnePlus issued the following statement:

We have been in touch with the customer and have tested a software update that has resolved the issue.

We will be rolling out the software update shortly.

I had to dial 911 on my OP5 yesterday (saw a building on fire a few blocks away) and both times I tried my phone rebooted on me. from oneplus

The original poster has already tested a version of the software update and says it resolved the issue on his phone. There's no word on exactly when the fix will go out, but for such an important safety element we hope it arrives soon.

Update: OnePlus says the fix is now in the process of being rolled out:

We have begun rolling out the software update. Timing may vary by region. We encourage OnePlus 5 users to download the update. If users haven't received a notification, check for the update by going to "Settings" > "System Updates".

In this article: gear, mobile, OnePlus, OnePlus5
All products recommended by Engadget are selected by our editorial team, independent of our parent company. Some of our stories include affiliate links. If you buy something through one of these links, we may earn an affiliate commission.