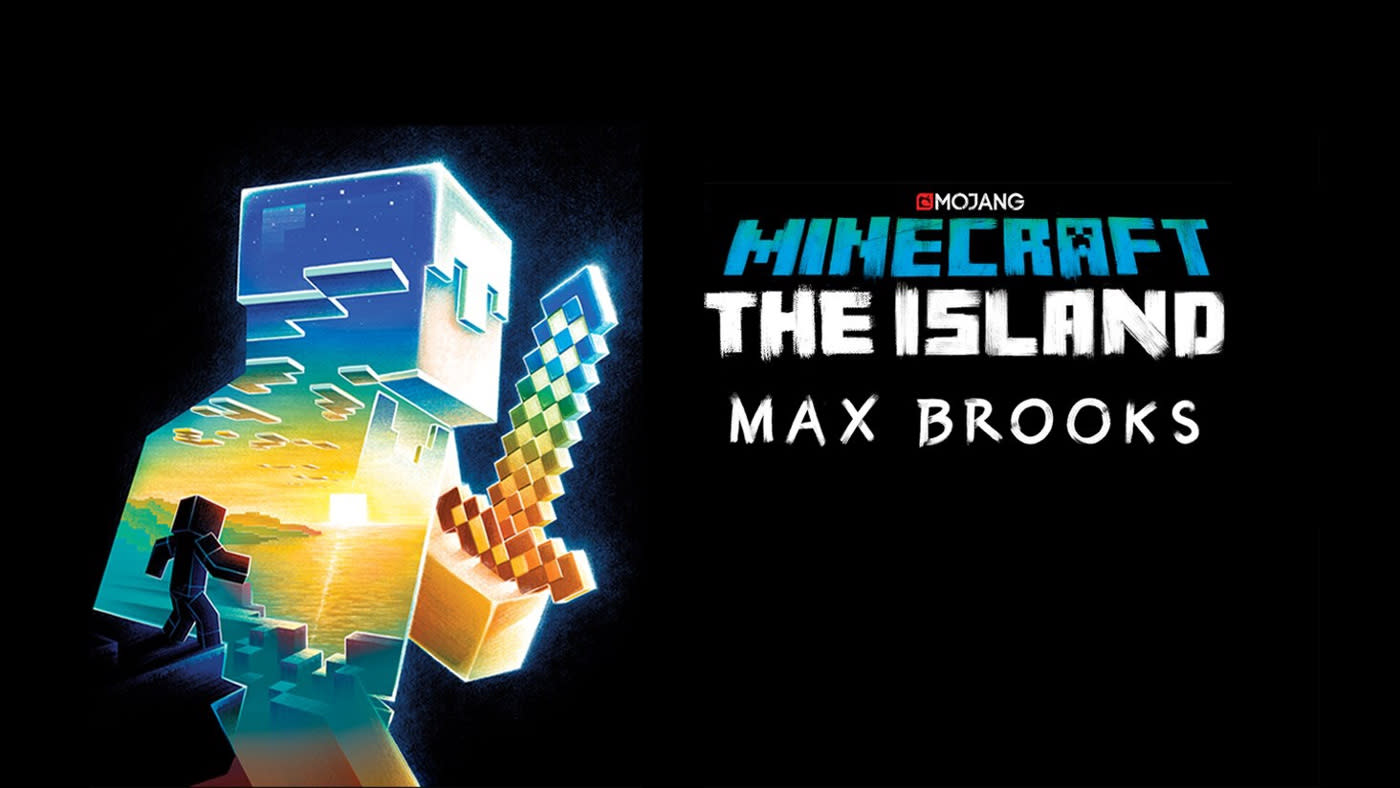 As strange as it sounds, Minecraft got the novelization treatment, and the final product is now out for purchase. The good news is that the Mojang team put Microsoft's millions to good use by commissioning Max Brooks, author of the apocalyptic zombie novel World War Z. Minecraft: The Island apparently tells the story of a hero who got stranded on a mysterious island and ends up unraveling its secrets.

When the book was first announced, Mojang's Marsh Davies described it as a "cuboid Robinson Crusoe, but madder: a hero stranded in an unfamiliar land, with unfamiliar rules, learning to survive against tremendous odds." In the book, the cuboid hero will face hunger, the elements and, yes, zombies that roam the island at night.

Del Rey, the publishing house in charge of the project, called the book the launch of a series when the partnership with Brooks was revealed, so this might be the first of many. If you're curious and looking for something to read for the weekend, you can get a copy right now from Microsoft's Books store.

In this article: art, entertainment, gaming, maxbrooks, microsoft, minecraft, novel, theisland
All products recommended by Engadget are selected by our editorial team, independent of our parent company. Some of our stories include affiliate links. If you buy something through one of these links, we may earn an affiliate commission.