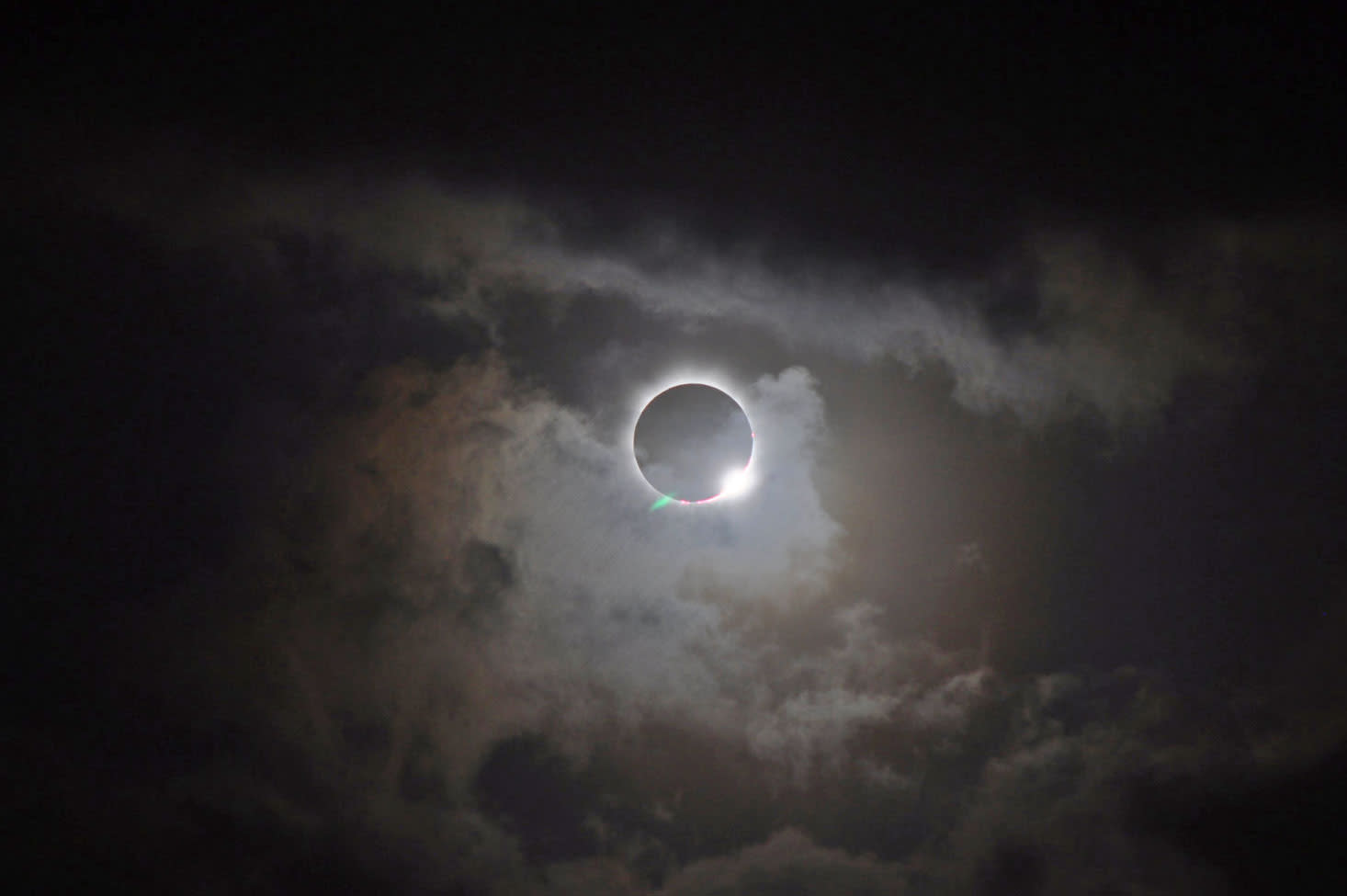 Chances are that, by now, you've heard about the full solar eclipse that will cross the continental United States on August 21, 2017. And now, NASA is enlisting all of us as citizen scientists: The organization wants your help to record data during the eclipse.

Temperatures and cloud conditions can change rapidly during an eclipse; animals will fall silent while it's occurring. Scientists know that these events will happen, but they don't know the hows of it. That's why they're calling on people all over the continent for help. Scientists want help in determining how much temperatures actually drop during an eclipse.

You don't have to be in the path of totality (where the sun is fully obscured) to participate in this experiment; if you'll be anywhere in North America during the eclipse, NASA still wants to hear from you. To participate, you'll need to download the GLOBE Observer app and to procure a thermometer that can measure the air's temperature. Next, you need to sign up for a free GLOBE account, which you can do in the app or online. The app will walk you through the rest (though my iOS app doesn't currently have the eclipse as an option. Better update that soon, NASA.) The video below has more information on the project.

NASA's Globe Observer program (and app) has been around for awhile; currently, you can submit observations of clouds and mosquito habitats. They've been planning on expanding its citizen science program, and the eclipse (which has captured national public attention) seems like the perfect opportunity to do that.