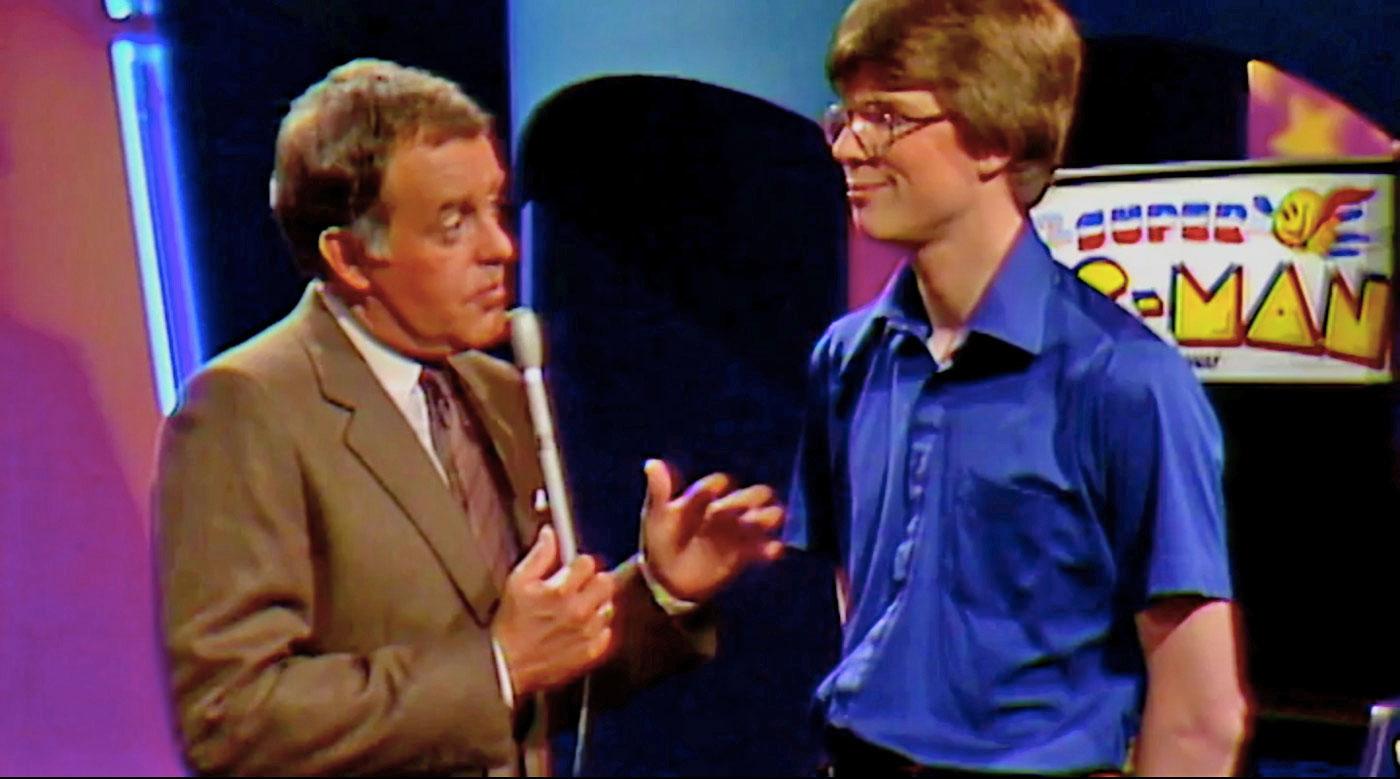 Starcade, the '80s TV show that had participants compete in arcade video games, will be back by the end of August. No, not as a reboot, which is in the works, but as a Twitch marathon. The video gaming platform has teamed up with Shout! Factory, the studio that acquired the rights to create the reboot, to stream all 123 episodes of the original show. Starcade ran from 1982 to 1984 on TBS and featured arcade classics like Pac-Man, Donkey Kong, Galaga and Centipede.

If you want to get an idea of what the show is all about, keep an eye out for the exact date when the stream will begin on Shout! Factory's Twitch channel. That's where all the episodes will be shown and where the platform streamed its Mystery Science Theater 3000 marathon in late June. While you can easily watch some of the episodes on YouTube, the partners promise better copies than any of the blurry recordings you can find. They digitized episodes from the original master tapes to "ensure the best quality possible."

In this article: gaming, internet, marathon, shoutfactory, starcade, twitch
All products recommended by Engadget are selected by our editorial team, independent of our parent company. Some of our stories include affiliate links. If you buy something through one of these links, we may earn an affiliate commission.