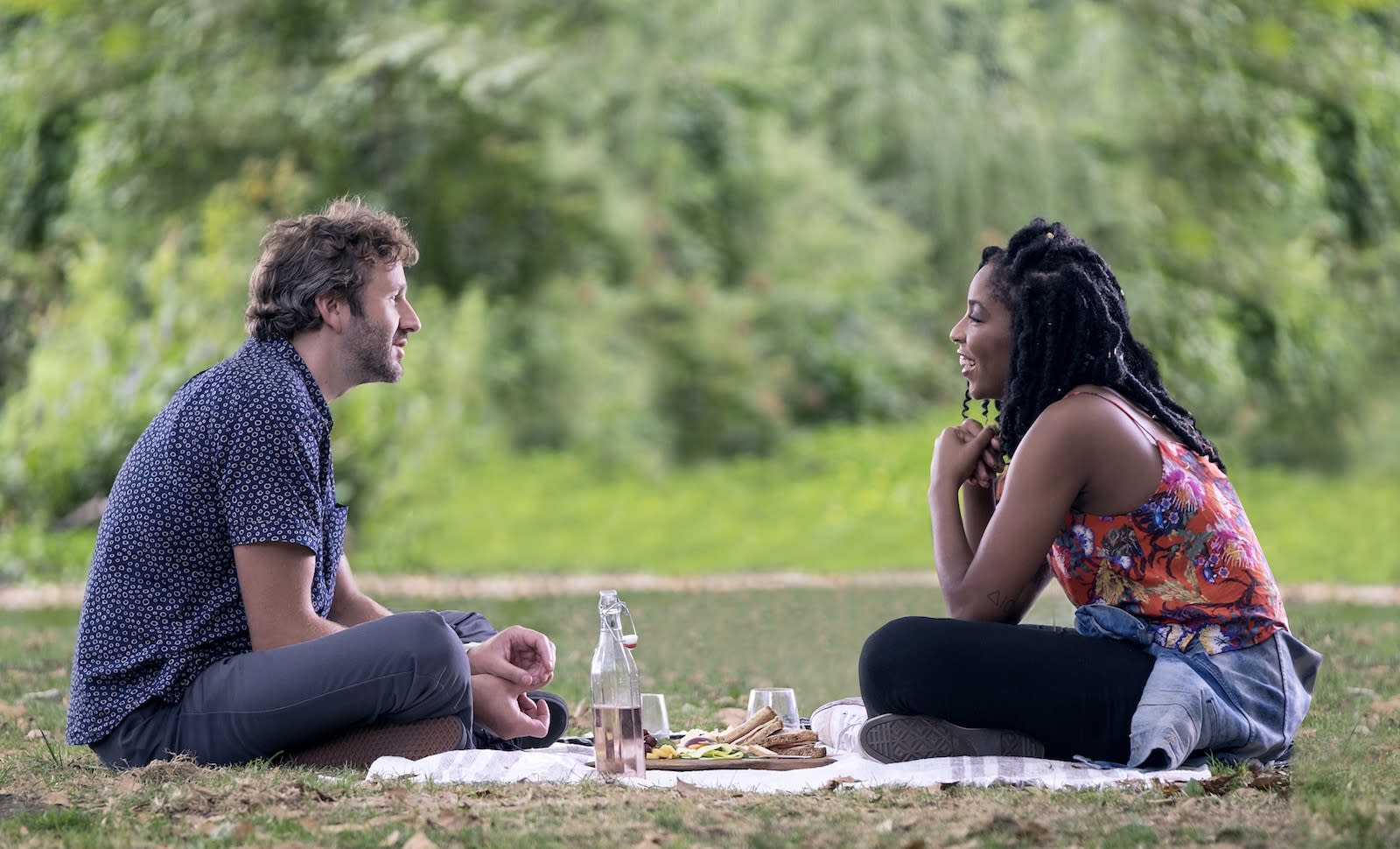 It's summer, and that means it's time for Discovery Channel's Shark Week. Along with the usual specials, it also has Shark After Dark talks set up hosted by Chris Hardwick. In non-shark related news, there's the second season of Community creator Dan Harmon's HarmonQuest streaming on SeeSo, while Netflix will release The Incredible Jessica James later this week starring former The Daily Show correspondent Jessica Williams. Also, on Blu-ray there's the live action Ghost in the Shell movie, and Boss Baby. Tough choice. Look after the break to check out each day's highlights, including trailers and let us know what you think (or what we missed).