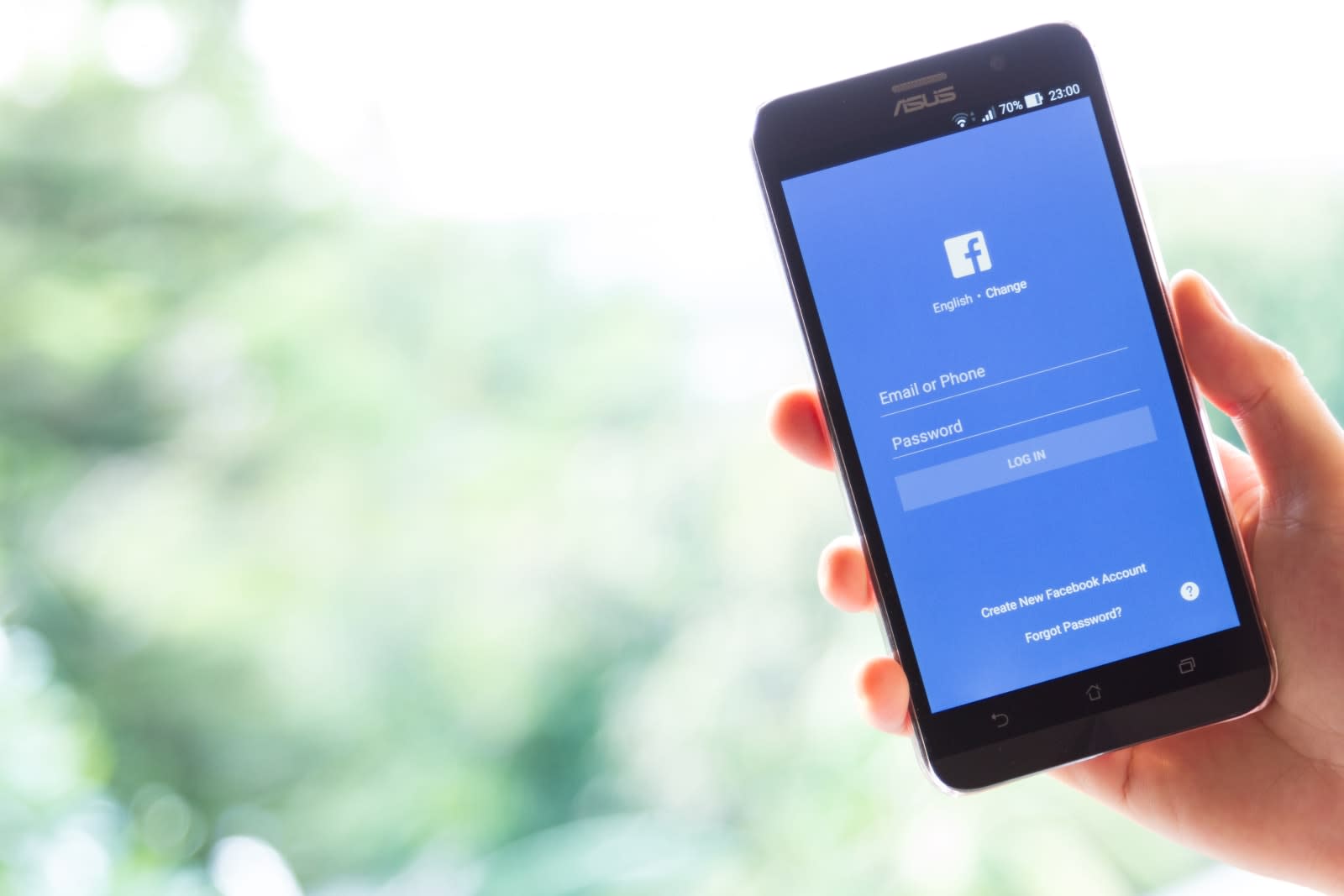 A federal court in Virginia just handed down a verdict that could affect a lawsuit against the president for blocking users on Twitter. US District Judge James Cacheris has ruled that Phyllis Randall, chairwoman of the Loudoun County Board of Supervisors, violated the right to free speech of a constituent she blocked on Facebook. Brian Davison said he was blocked after accusing the Loudoun School Board of corruption in his reply to the chairwoman's post on her Facebook page asking local citizens for their thoughts and feedback.

Judge Cacheris explained that since Randall is acting as a public official on her Facebook page, she violated the First Amendment by "suppressing critical commentary regarding elected officials." What she did, the judge said, is a form of viewpoint discrimination, which the ACLU describes as unconstitutional, since it tramples upon a person's right to present dissenting opinions without fear of prosecution.

Randall's lawyer argued that her Facebook page doesn't represent the government, because she doesn't use the county's resources to maintain it. But since she used her page to solicit comments from constituents during office hours, the judge wasn't swayed by the argument. The chairwoman also said that she only deleted Davison's comment because it mentioned family members of elected officials and that she unbanned him 12 hours later. Clearly, that explanation didn't affect the judge's decision either.

Despite the ruling, Randall isn't facing any penalty, and the consequences of her actions are fairly minor. It's the decision itself that's notable. As Judge Cacheris wrote in his ruling, the case "raises important questions about the constitutional limitations applicable to social media accounts maintained by elected officials." Indeed, the senior staff attorney of Columbia University's Knight First Amendment Institute (aka the plaintiff in the lawsuit against President Trump) told The Wall Street Journal:

"We hope the courts look to this opinion as a road map in holding that it is unconstitutional for President Trump to block his critics on Twitter."

In this article: facebook, gear, law, lawsuit, politics, SocialMedia
All products recommended by Engadget are selected by our editorial team, independent of our parent company. Some of our stories include affiliate links. If you buy something through one of these links, we may earn an affiliate commission.