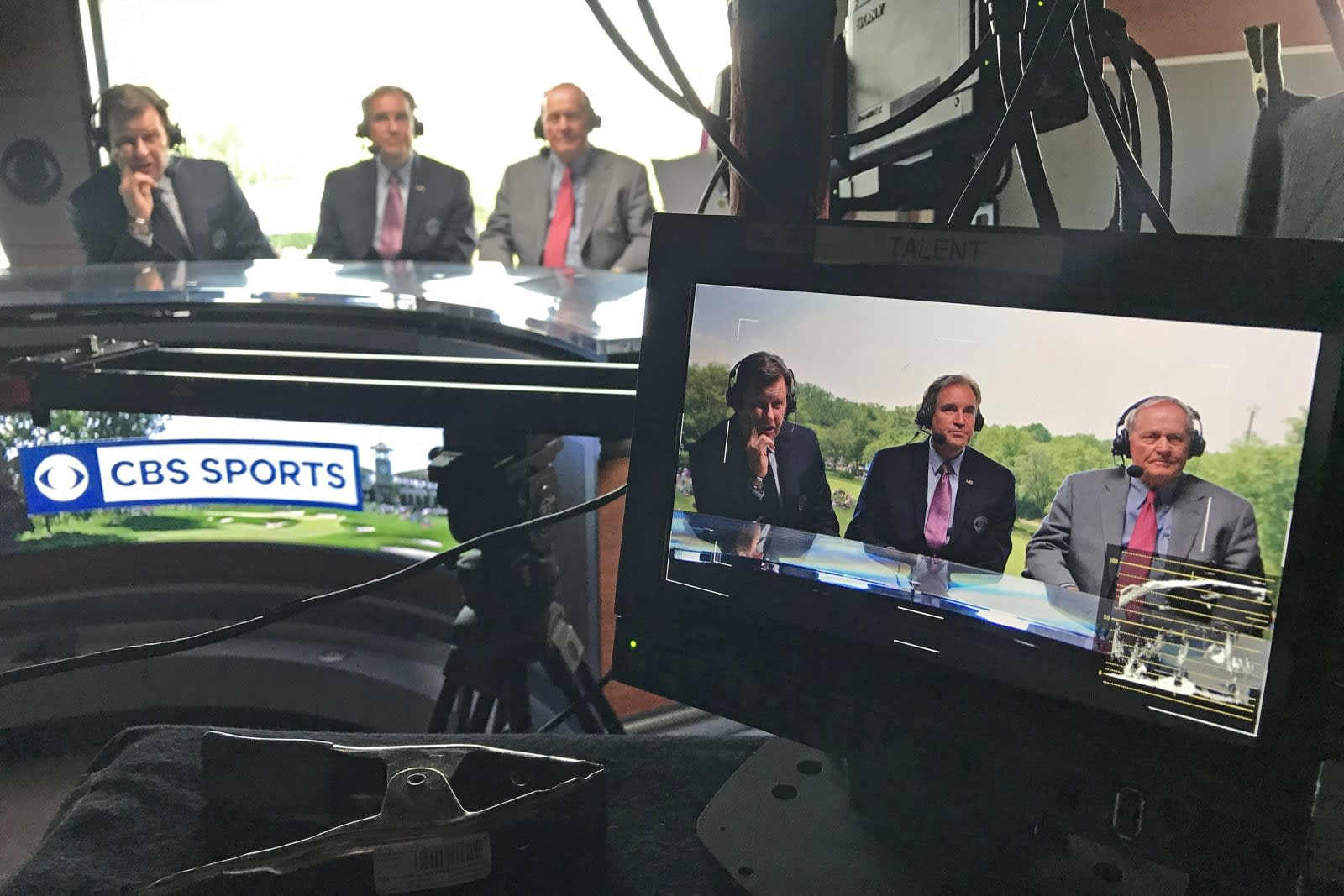 CBS isn't going to lean primarily on All Access to fuel its streaming ambitions -- it's catering to the sports crowd, too. Company chief Les Moonves has teased plans for a "24/7" live streaming sports channel that will launch later in 2017. Most details are still under wraps, but it'll be modeled around CBSN and even piggyback on its infrastructure (to reduce costs, naturally). That suggests it'll be part of 'skinny' programming bundles through internet TV providers, although it's not certain which ones.

The broadcaster sees this as both a way to compete with and stand out against ESPN and Fox Sports. Don't expect it to simply mirror what you get from CBS Sports on conventional TV, then. The question is just what (if anything) CBS can meaningfully do to stand out, and whether or not it'll be enough to convince you to move to another provider if the CBS channel isn't widely available.

In this article: av, cbs, cbssports, entertainment, internet, services, sports, streaming, television, tv
All products recommended by Engadget are selected by our editorial team, independent of our parent company. Some of our stories include affiliate links. If you buy something through one of these links, we may earn an affiliate commission.