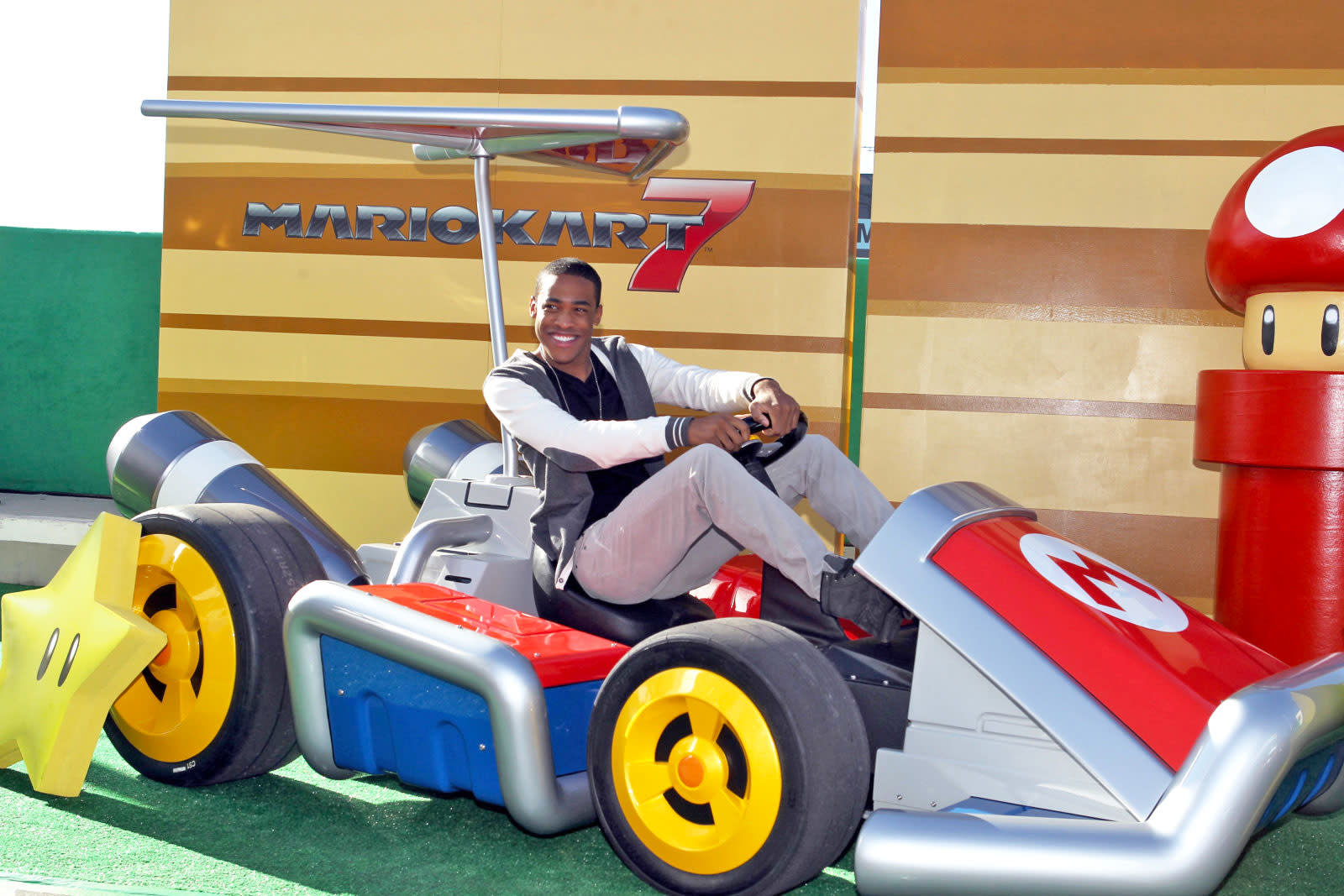 You won't have to wait nearly so long for the third Nintendo World Championships as you did for the second. Nintendo has revealed that its third World Championships will take place in New York City on October 7th, 2017. Anyone in the US or Canada can register (it's not really a world tournament, is it?), but you'll have to qualify by playing Mario Kart 7 for the 2DS/3DS at certain Best Buy locations in eight American cities. The first qualifiers start August 19th in New York City and San Jose, while Chicago, Los Angeles, Minneapolis, Dallas, Seattle and Miami are also on deck.

The competition focuses on time trials and is split into two age groups: 12 and younger, and 13 and older. Only the winners from each age bracket at each event will move on from qualifications to the finals, so there will be just 16 people vying for glory.

You clearly can't think of the World Championships as a regular event when Nintendo is not only holding it at a different time of year, but skipped 2016 altogether. It still amounts to a promotional vehicle (Nintendo will be showing off Super Mario Odyssey and Metroid: Samus Returns at the qualifiers) rather than an full-fledged eSports competition. Still, it's promising that gamers didn't have to wait 25 years for a third tourney -- it could become relatively commonplace instead of a once-in-a-generation occurrence.

In this article: 2ds, 2dsxl, 3ds, 3dsxl, av, bestbuy, esports, games, gaming, mariokart, mariokart7, nintendo, nintendoworldchampionships, tournament, video, videogames
All products recommended by Engadget are selected by our editorial team, independent of our parent company. Some of our stories include affiliate links. If you buy something through one of these links, we may earn an affiliate commission.