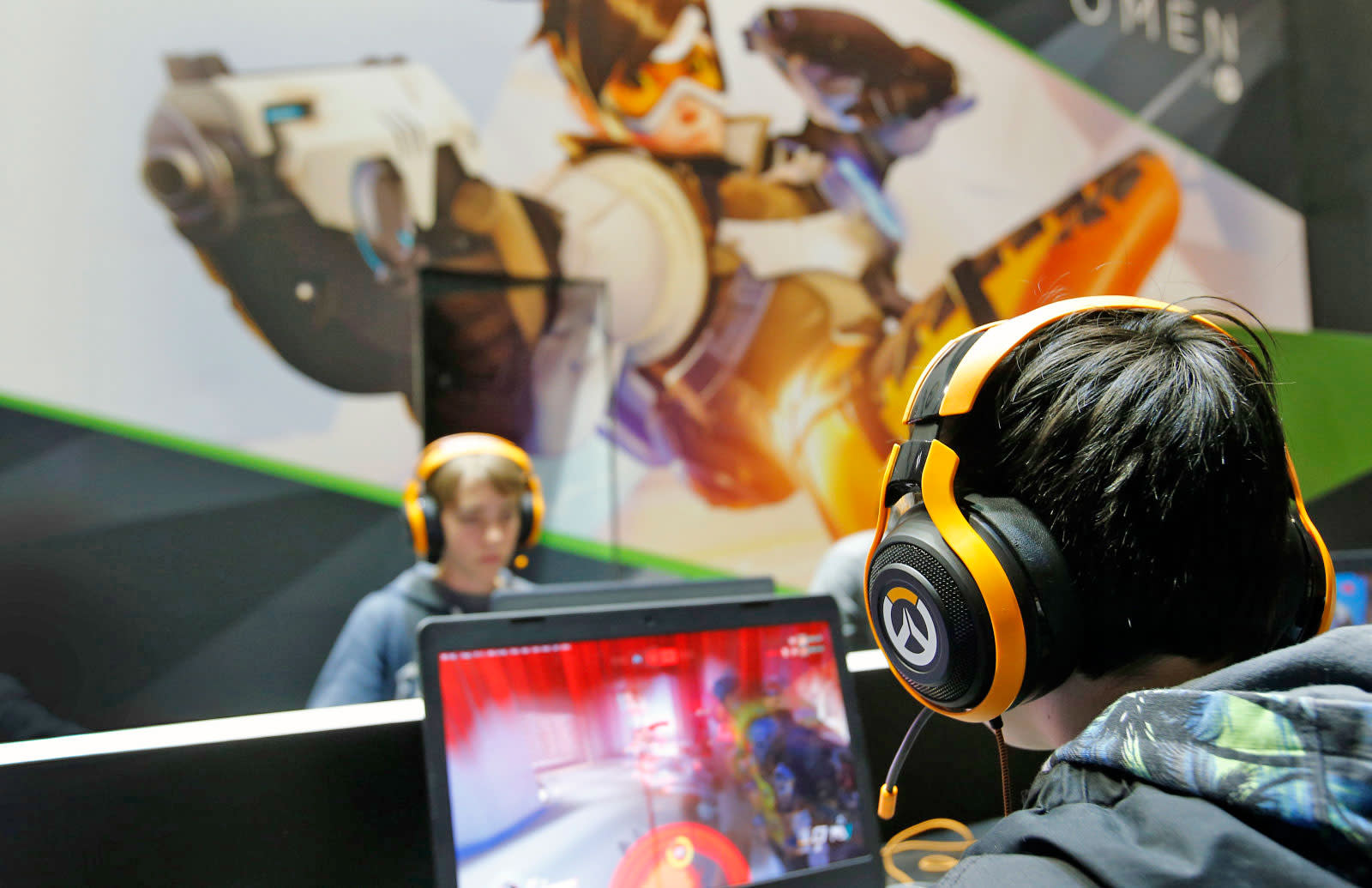 Some fans got sad when they heard that Blizzard plans to ditch the Battle.net name after two decades online. Others shrugged it off: it's new name doesn't matter anyway. It's always going to be called B.net. After hearing its fans' thoughts, the video game developer has decided to scrap its plans. The team said they changed their decision, because they understand that names matter, and that Battle.net "represents years of shared history and enjoyment, community and friendship..."

That said, the company is tweaking the platform's name a bit: in an announcement posted on its website, it revealed it will now refer to the online gaming platform as Blizzard Battle.net. It will also be reworking its logo to reflect the change. This solves one of the issues the company wanted to address, since "Battle.net" alone makes it sound like the platform is a separate brand. By compromising and simply tacking the company's branding to the platform, Blizzard is keeping fans who've been around for years happy. It's also saving itself the trouble of thinking of a new name that might never reach Battle.net's level of recognition.

In this article: battle, battlenet, Blizzard, business, gaming
All products recommended by Engadget are selected by our editorial team, independent of our parent company. Some of our stories include affiliate links. If you buy something through one of these links, we may earn an affiliate commission.