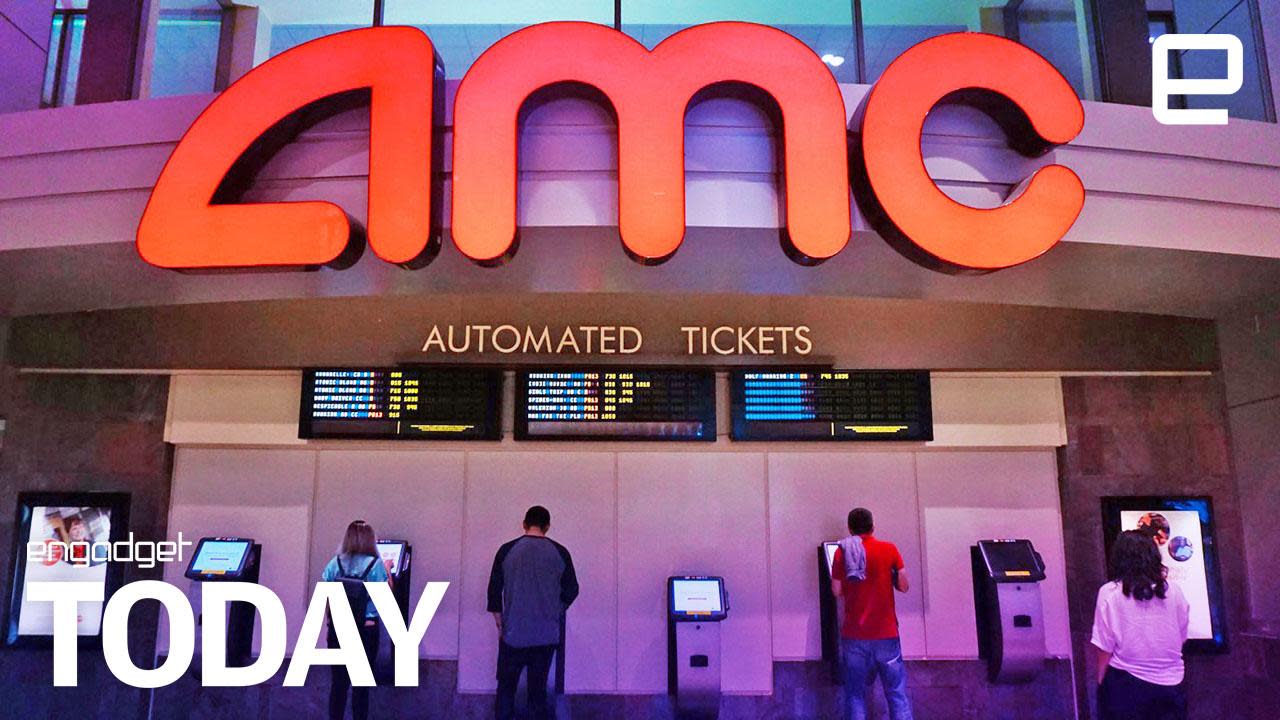 You and your friends might be thrilled at MoviePass' new $10-a-month subscription service, but AMC sure isn't. According to Variety and Deadline, the theater chain is trying to find a way to block the service's users from using their subscription at its cinemas. MoviePass' revamped plan allows subscribers to watch one 2D flick a day in participating theaters, which the company says covers 91 percent of all theaters in the US. The service previously cost between $15 to $21 per month, depending on location, for only two movies a month.

The company buys tickets from theaters at full price, so AMC is finding it hard to see how it can sustain its renewed business model. "[I]t is not yet known how to turn lead into gold," AMC said in a statement. "In AMC's view, that price level is unsustainable and only sets up consumers for ultimate disappointment down the road if or when the product can no longer be fulfilled."

MoviePass explained that it's funding the venture with the $27 million it's getting by selling a 51 percent stake to data firm Helios and Matheson Analytics. It knows that it will lose money from subsidizing tickets, but it's hoping that theaters and studios will eventually sell them at discounted rates once viewers pour in -- it aims to gain 80,000 new subscribers -- and concession sales go up. That might be why AMC is opposed to the idea.

Deadline says the theater chain's value dropped 35 percent this month, and it's worried about losing money from MoviePass' offerings in the long run:

"From what we can tell, by definition and absent some other form of other compensation, MoviePass will be losing money on every subscriber seeing two movies or more in a month...

While AMC is not opposed to subscription programs generally, the one envisioned by MoviePass is not one AMC can embrace. We are actively working now to determine whether it may be feasible to opt out and not participate in this shaky and unsustainable program."

Netflix cofounder and MoviePass CEO Mitch Lowe doesn't think AMC's reaction would affect the deal his company is closing with Helios and Matheson. However, he's worried that people would think that they can't use the service for AMC's theaters from the get-go. He likened the chain's reaction to video rental services' when Redbox and streaming services started popping up. "It's the big guy being afraid of the little guy offering better value to consumers," he added. Ultimately, though, he believes MoviePass can work with studios and theaters "in a constructive manner so that everybody makes more money."

In this article: amc, art, cinema, EngadgetToday, entertainment, moviepass, subscription
All products recommended by Engadget are selected by our editorial team, independent of our parent company. Some of our stories include affiliate links. If you buy something through one of these links, we may earn an affiliate commission.