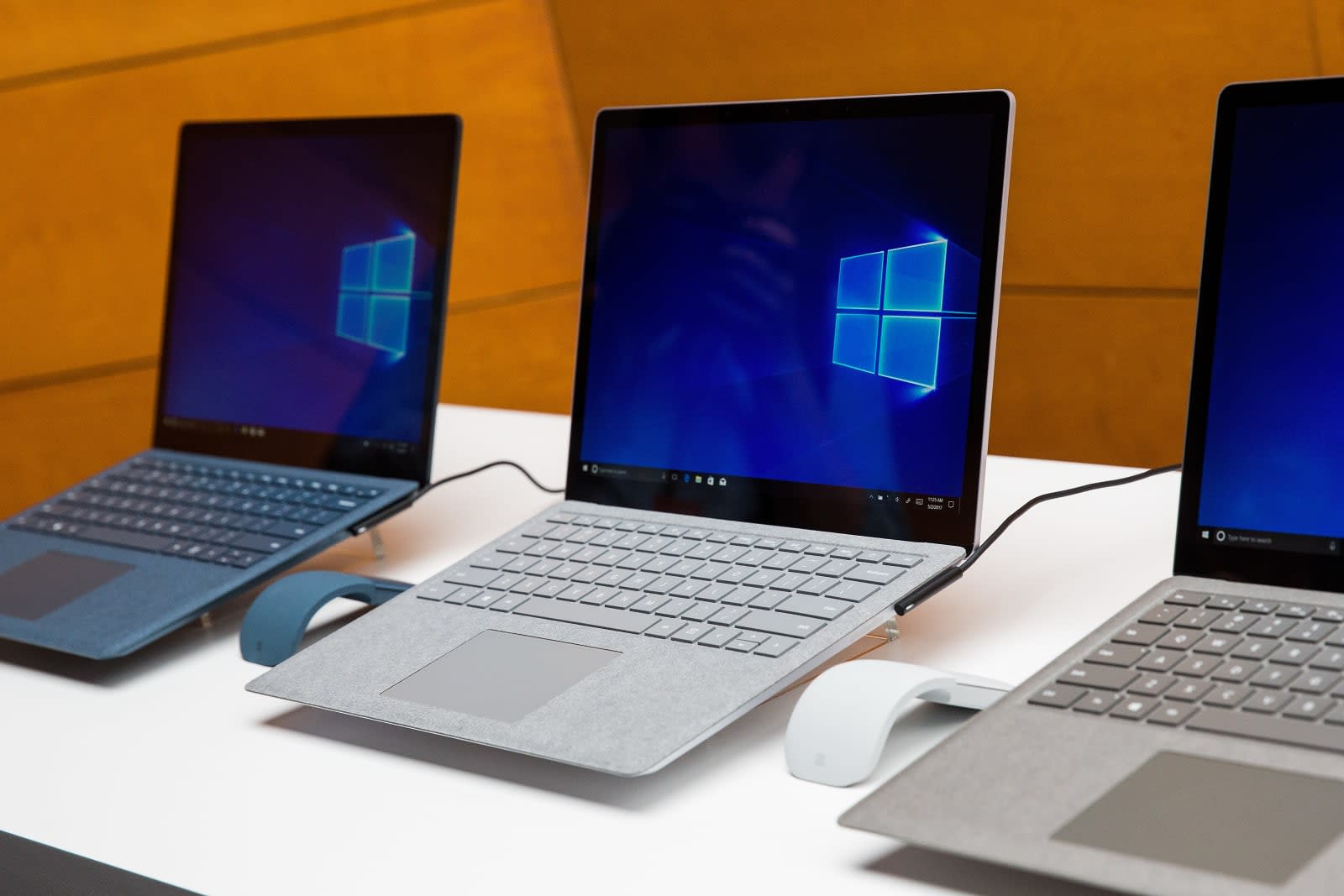 Microsoft's Windows Insiders program lets interested users test future versions of the operating system before they're released to the public. While owners of Windows 10 S, Microsoft's app-based light operating system, were able to try out experimental builds as Insiders, but it wasn't the easiest thing to sign up for. Now, not only has Microsoft added shortcuts for signing up within the lightweight OS, they've built a slick installer that makes it easy for regular Windows 10 users to try it out.

The notes accompanying the latest batch of preview builds formally added Windows 10 S to the Insider lineup. If you want to test future builds of the lightweight OS, you can do so easily by clicking here. Keep in mind that only owners of the Pro and Enterprise versions of Windows 10 can try it out, and you might want to familiarize yourself with the operating system's capabilities and limits before you dive in -- because installing it replaces your current OS.

In this article: personal computing, personalcomputing, windows, Windows10S, windowsinsider
All products recommended by Engadget are selected by our editorial team, independent of our parent company. Some of our stories include affiliate links. If you buy something through one of these links, we may earn an affiliate commission.