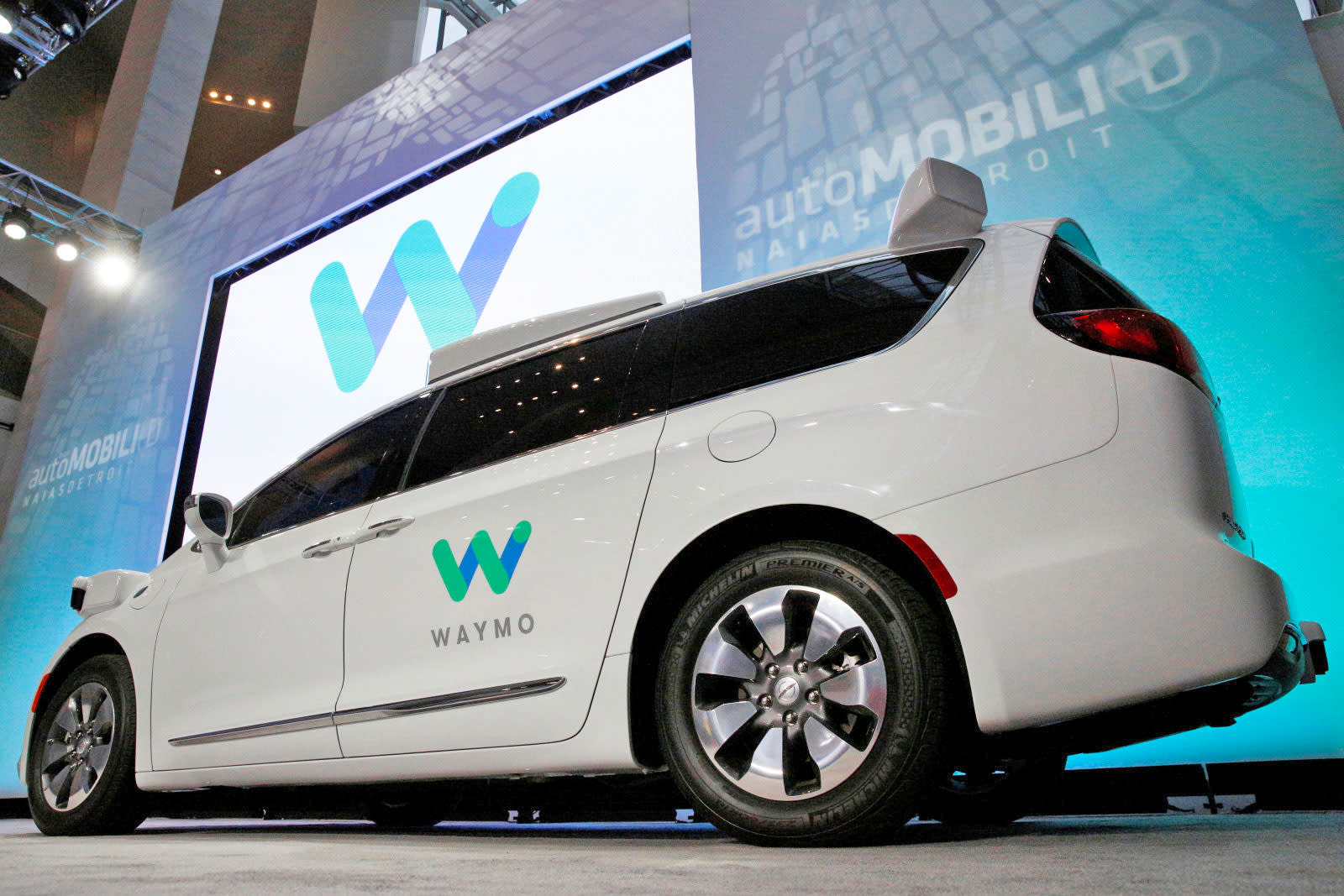 Earlier this year we watched as an AI kept driving straight into the water in Grand Theft Auto: V. Rather than use Rockstar Games' crime-world magnum opus to train its self-driving vehicles, though, Waymo instead uses Carcraft. Named for Blizzard's enduring online RPG World of Warcraft, it serves as a testing ground for the company's autonomous efforts. Yes, Alphabet built its own virtual world to train self-driving cars.

The Atlantic writes that Carcraft began as a way for Waymo to recreate scenarios the autonomous cars experienced on the road. Some 25,000 virtual cars currently tool around "fully modeled" recreations of Austin, home base Mountain View and Phoenix, driving around 2.5 billion miles per day in 2016. Physical test vehicles logged about 3 million miles in the same time period.

"In that virtual space, they can unhitch from the limits of real life and create thousands of variations of any single scenario, and then run a digital car through all of them," The Atlantic writes.

So, in effect, it's a lot like simulation testing manufacturers use to determine a material's strength, or, say, how many times you can open a door before the hinges wear out. Carcraft could be the key to Waymo's self-driving efforts getting on the road faster.

There's an awful lot more to The Atlantic's story -- including a trip to one of Waymos' real-world autonomous testing "neighborhoods" -- so be sure to check out the links below.

In this article: autonomous, autonomousvehicles, carcraft, google, selfdriving, tomorrow, transportation, waymo
All products recommended by Engadget are selected by our editorial team, independent of our parent company. Some of our stories include affiliate links. If you buy something through one of these links, we may earn an affiliate commission.