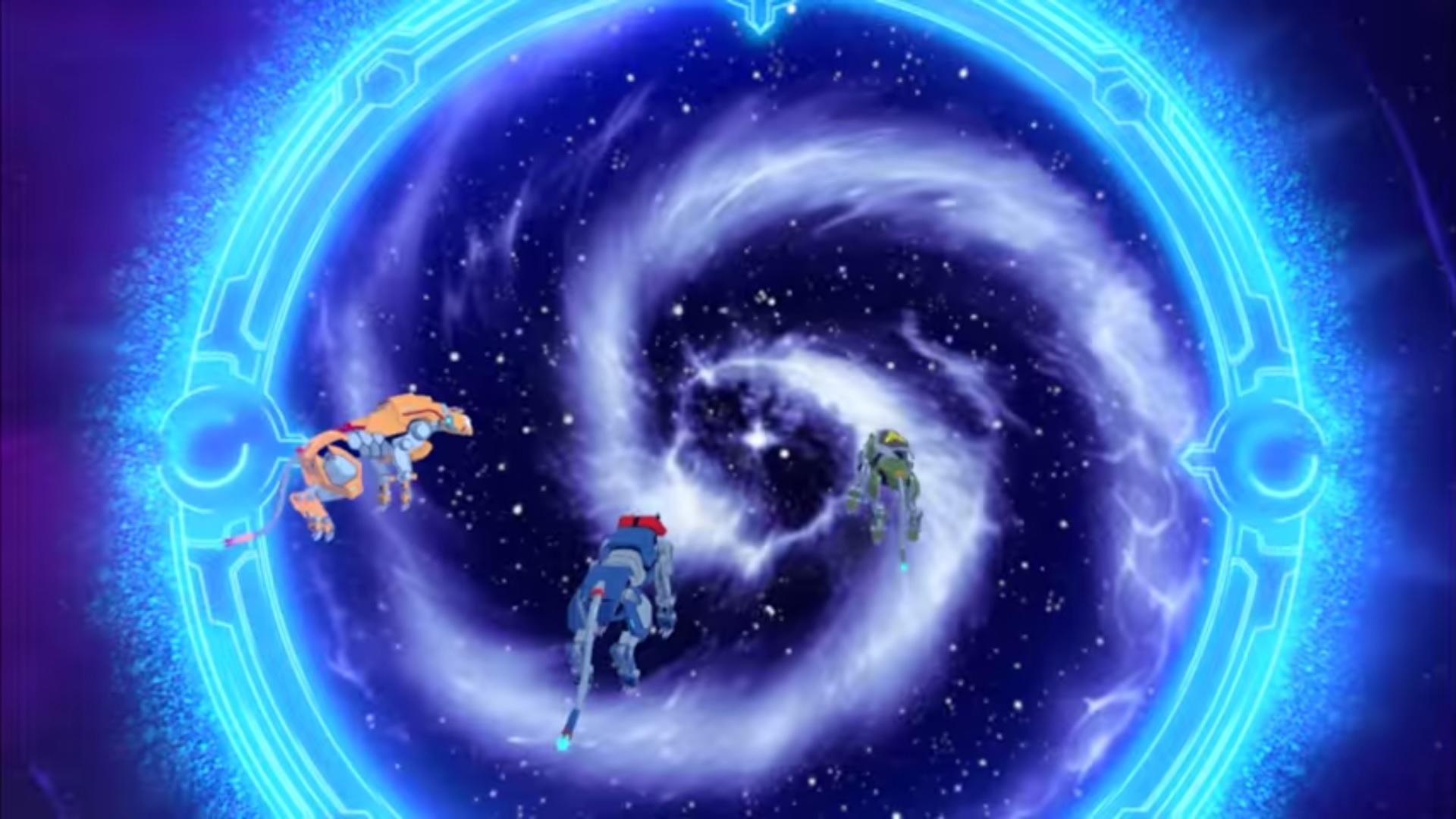 If you thought Netflix's Voltron Legendary Defender was a great new take on the old series, there's more where it came from -- not in animation, but in VR. On September 26th, fans can play the virtual reality game DreamWorks Voltron VR Chronicles on PSVR, Oculus Rift and HTC Vive for $15.

Players embody Lance, the blue Paladin of Voltron and fight alongside the series' other heroes in the struggle against series villain Zarkon. Voltron VR Chronicles, developed Digital Domain and Universal Brand Development, looks to be an episodic experience more than a straight-up game, but it will still have puzzles and action segments. The show's voice actors lend their talent to their respective characters and the cel-shaded animation looks straight from the series.

Players who pre-order the game on the PlayStation Store get 20 percent off, though its listing notes it will be released on December 31st, 2017, contradicting the press release's assertion that the game will be released across all platforms on September 26th. If console VR players get stuck waiting longer than Oculus or Vive owners, at least they can take comfort that the show's fourth season will air on October 13th on Netflix.

In this article: av, gaming, VirtualReality, voltron, VoltronVRChronicles, vr
All products recommended by Engadget are selected by our editorial team, independent of our parent company. Some of our stories include affiliate links. If you buy something through one of these links, we may earn an affiliate commission.