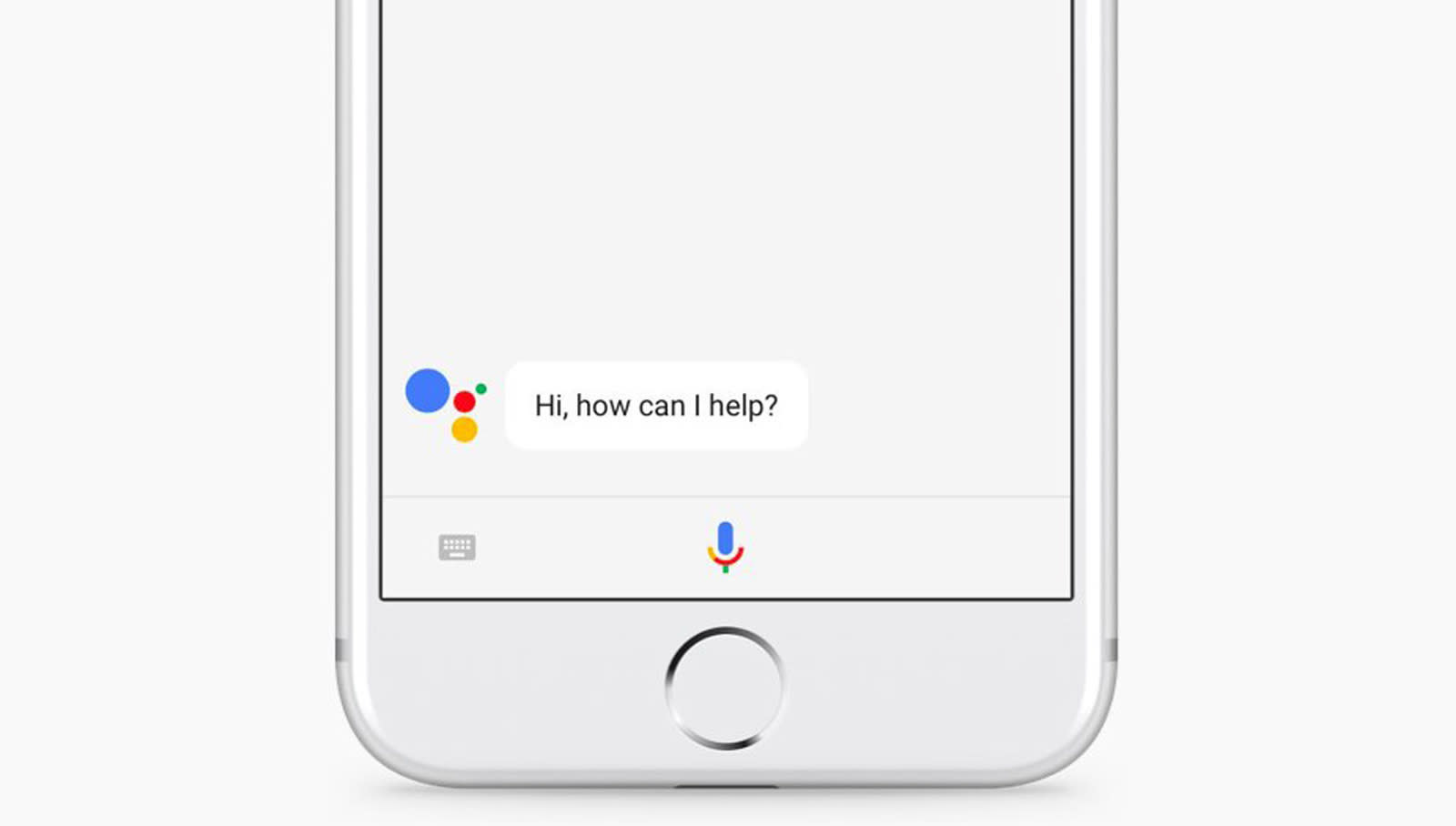 Taking a screenshot on an Android smartphone can be achieved a number of different ways, but nearly all of them require a number of taps or button presses. However, thanks to a recent update to Google's AI assistant, that task can now be performed simply by using your voice. Say "OK Google, take a screenshot" and the Share panel will pop up, allowing you to capture whatever is on display.

The feature replaces the quick on-screen shortcut that was added to Assistant at the very start of the year. If voice commands aren't your thing, Assistant will let you type the command instead. The resulting screenshots differ slightly to manual button captures, with Assistant only showing what's active on your display -- the status bar and navigation buttons are cropped out.

Assistant does make a simple feature a tiny bit easier to access, but holding the power and volume button at the same time can be unnecessarily fiddly. In the future, Google will include a built-in screenshot editing tool, letting you fine tune your screenshots before they're shared.

In this article: android, gear, google, googleassistant, mobile, screenshot
All products recommended by Engadget are selected by our editorial team, independent of our parent company. Some of our stories include affiliate links. If you buy something through one of these links, we may earn an affiliate commission.