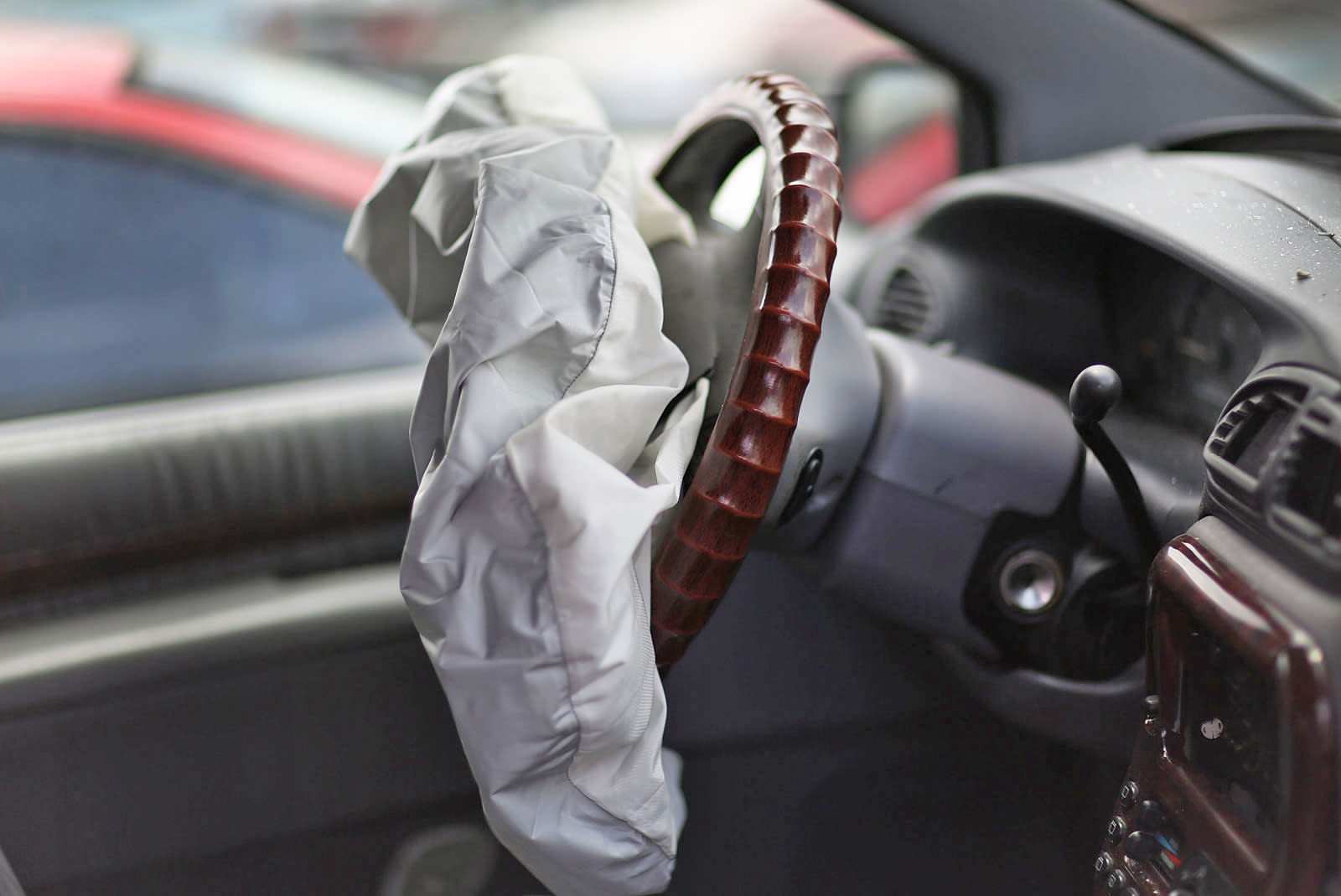 The Takata airbag scandal affected several companies, but Honda felt its impact the most. Now, the Japanese automaker has agreed to a $605 million settlement to pay for buyers' claims related to the deadly airbags in the US. The money Honda set aside will go towards paying for all the out-of-pocket costs and lost wages customers might have incurred from having to get their Takata airbag-equipped cars repaired. According to Financial Times, part of that amount will also be used to create an outreach program designed to speed up the pace of the recall as well as the replacement of recalled parts.

If the court approves the amount Honda is offering to pay, it'll be the biggest among all Takata-related settlements. Toyota, Subaru, Mazda and Subaru agreed to settle for a total of $553 earlier this year, while Nissan settled a class-action lawsuit for $97.7 million. It only makes sense, though, since Honda is Takata's biggest customer: among the 18 deaths related to the the company's rupture-prone airbags, 17 happened in Honda vehicles.

Takata has been in hot water for years, since its airbags have the tendency to explode violently and shoot out hot metal shrapnels inside vehicles. However, things only got serious when the Senate accused the company of faking crash data in 2016, leading to the biggest auto recall in the US. A total of 42 million vehicles have been recalled so far, but the companies involved expect to recall 83 million more vehicles. Takata agreed to plead guilty to criminal misconduct and to settle for $1 billion late last year. Since then, three of its executives have been charged for falsifying crash data, while the company itself had to file for Chapter 11 bankruptcy.

In this article: airbags, gear, honda, recall, settlement, takata, transportation
All products recommended by Engadget are selected by our editorial team, independent of our parent company. Some of our stories include affiliate links. If you buy something through one of these links, we may earn an affiliate commission.