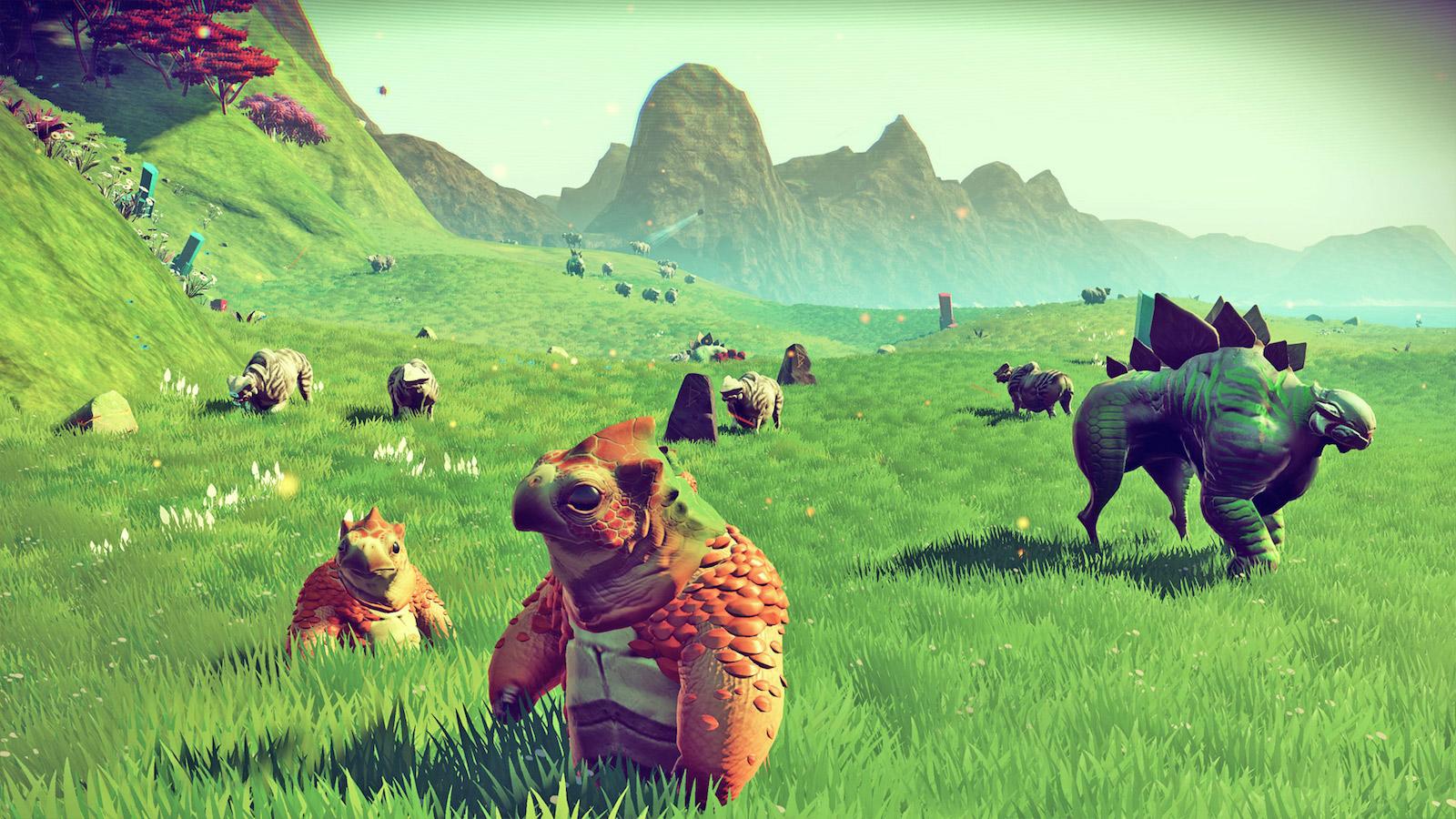 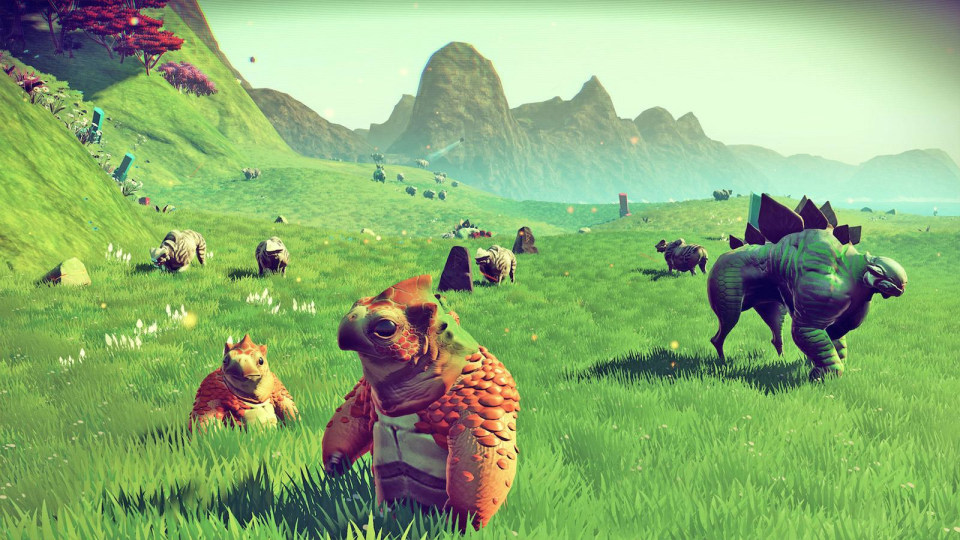 While the Victoria and Albert Museum (V&A) is home to some of the world's oldest artworks, the institution also takes time to recognise the impact modern technology has on our culture. It's already appointed its first-ever Game Designer in Residence and hosted the world's first 3D-printed weapon, The Liberator, but as part of its 2018 programme, the museum will open two new tech-oriented exhibitions.

The first -- The Future Starts Here -- takes a critical look at how design is shaping our technological future. When it opens on May 28th, 2018, the exhibition will feature over 100 objects that detail the various ways that emerging technologies could affect our lives in the coming years and how public perception may influence their development. Exhibits include Facebook's solar-powered unmanned aircraft, Aquila, the Long Now Foundation's Library of Civilization composed of over a thousand books, as well as specially commissioned pieces from prominent designers and creatives.

Oh, and there's also a model of Apple's "Spaceship" campus.

The V&A's other exhibition, simply titled "Videogames," opens on September 8th and takes a look at the "complexity of videogames as one of the most important design fields of our time." It'll focus on the rise of the gaming industry from the mid-2000s and how the internet and social media have impacted the way videogames are designed, discussed and played. The museum promises an array of immersive experiences, as well as materials from big-name studios that have pioneered modern-day video game design.

In this article: art, future, games, gaming, gear, V&A, victoriaandalbertmuseum, videogames
All products recommended by Engadget are selected by our editorial team, independent of our parent company. Some of our stories include affiliate links. If you buy something through one of these links, we may earn an affiliate commission.