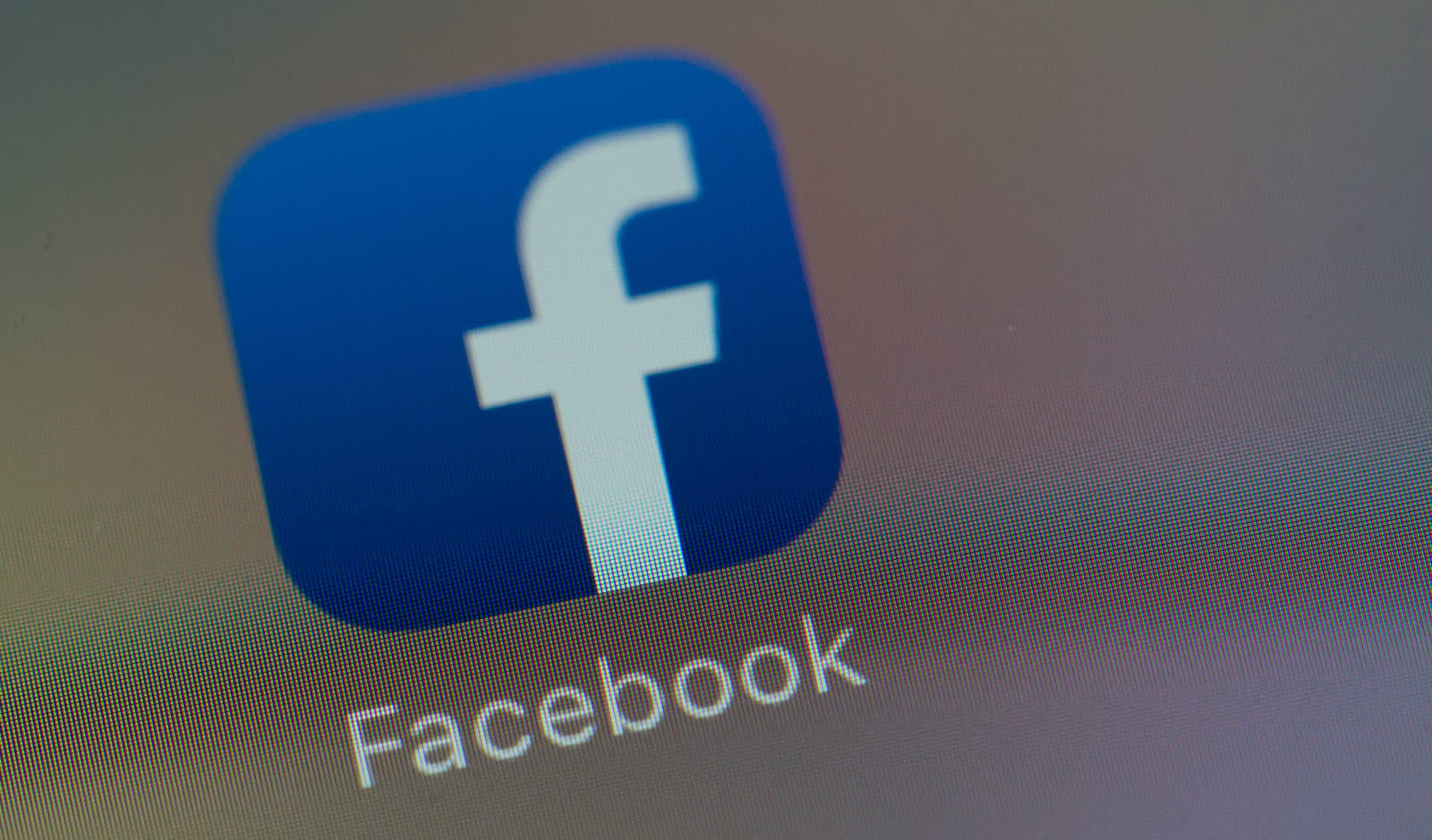 It's been just over a week since Facebook admitted to discovering that it sold $100,000 in ads to hundreds of fake pages and accounts that were both related to each other and apparently run from Russia. Both Democratic and Republican senators are looking for some sort of public hearing on the matter. Now, according to a report by CNN Money, sources familiar with the matter say that Facebook still doesn't know the full extent of the possible fake news ring and that there still may be more ads on Facebook to this day.

CNN's Dylan Byers writes that ad buys on Facebook are purchased via an automated self-service tool, which avoids any human interaction from the social network. Facebook's Andy Stone told CNN that there wasn't any communication between the people who bought the discovered ads and the website's sales team. This apparently happens with larger ad buys. While this might be one way to shift the blame from itself, notes Byers, Facebook will still need to figure out how to prevent these systems from being exploited in the future.

According to CNN, Facebook employees have taken to internal message boards to call for more transparency about the content of these ads. So far, the company has only said that the ads weren't directly about the US election, but mainly focused on spreading social messages to help reinforce the divide between political sides - including "topics from LGBT matters to race issues to immigration to gun rights." About one-fourth of the ads were targeted to specific geographical locations, as well.

Facebook's statement on the matter says that in addition to new tech to detect fake accounts and reduce misinformation, the company is working on ways to "better detect inauthentic Pages and the ads they may run," along with changes to help "more efficiently detect and stop inauthentic accounts" when they're actually created.

In this article: 2016election, ads, election, facebook, fakenews, gear, internet, politics, russia, USelection
All products recommended by Engadget are selected by our editorial team, independent of our parent company. Some of our stories include affiliate links. If you buy something through one of these links, we may earn an affiliate commission.