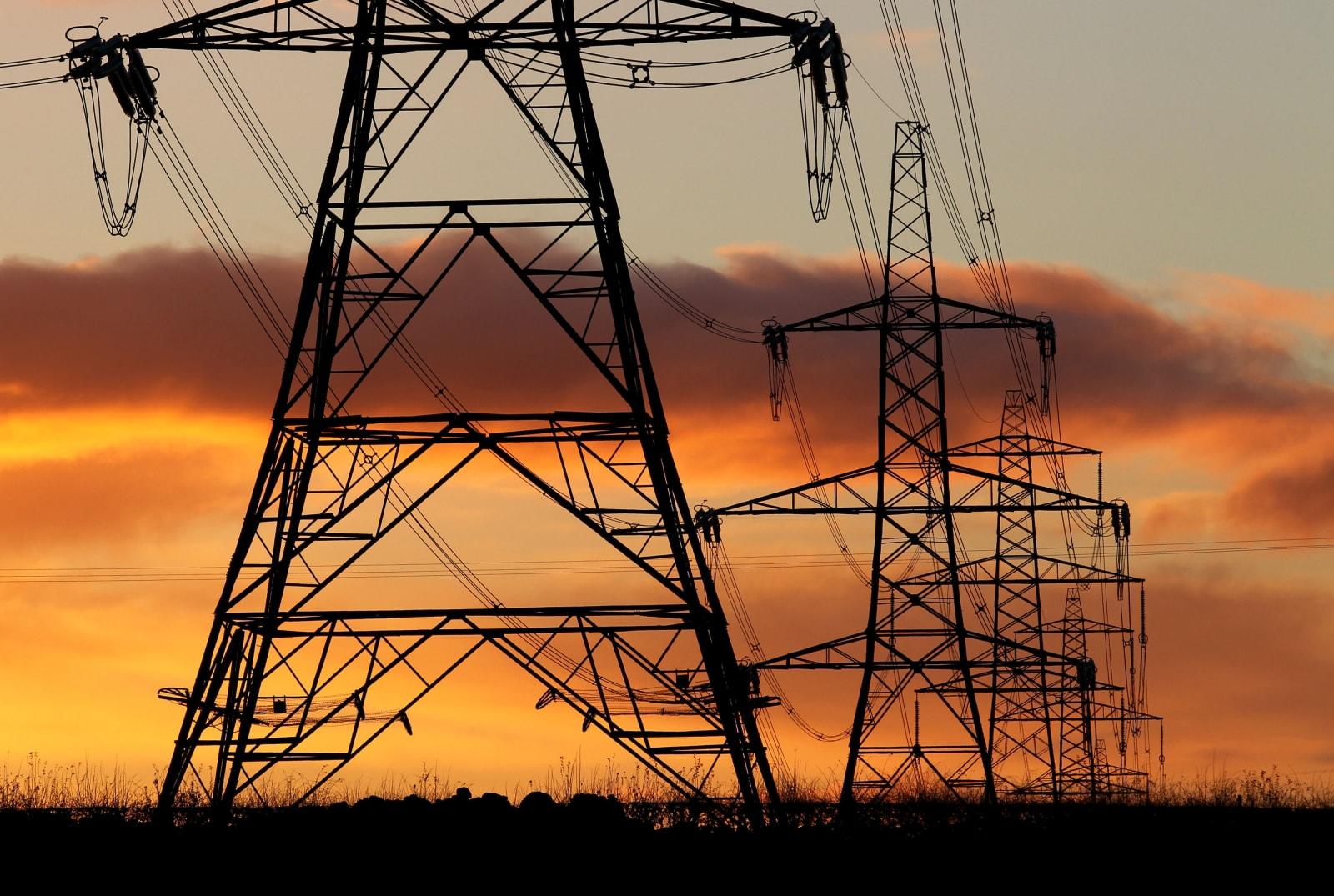 Switching to efficient artificial intelligence systems has already saved Google a ton of money on its energy bills. And, it seems machine learning may also pose monetary benefits (of a different kind) for electricity providers. With power theft costing the industry roughly $96 billion in losses per year, companies could start looking to AI to help identify pilferers.

A team from the University of Luxembourg has developed an algorithm that sifts through electricity meter data to detect abnormal usage. They put the system to work on info compiled from 3.6 million Brazilian households over the course of five years. Specifically, they honed in on around 200 million monthly readings made by professional meter readers. The algorithm managed to reveal problem cases more than 65 percent of the time, which the team believes is far better than other tools. Smart energy firm Choice Technologies now intends to incorporate the AI into commercial software to be used in Latin America, reports New Scientist.

Brazil is suffering from high rates of non-technical losses (which accounts for energy theft, fraud, billing errors, and other instances of lost revenue). To wrest control of the issue, the country's leading power utility company Electrobras recently launched an anti-theft program, with backing from the World Bank. The firm claims that 22 percent of all Brazilian energy generated is siphoned off by thieves. But, Brazil isn't alone -- countries like the UK estimate that similar activity results in losses of £440 million ($596 million) each year. Meanwhile, India's most populous state of Uttar Pradesh lost around 31 percent of its total power generated in 2016.

In this article: ai, ArtificialIntelligence, brazil, electricity, ElectricityMeter, energy, EnergyConsumption, MachineLearning, PowerConsumption, robots, services, tomorrow
All products recommended by Engadget are selected by our editorial team, independent of our parent company. Some of our stories include affiliate links. If you buy something through one of these links, we may earn an affiliate commission.