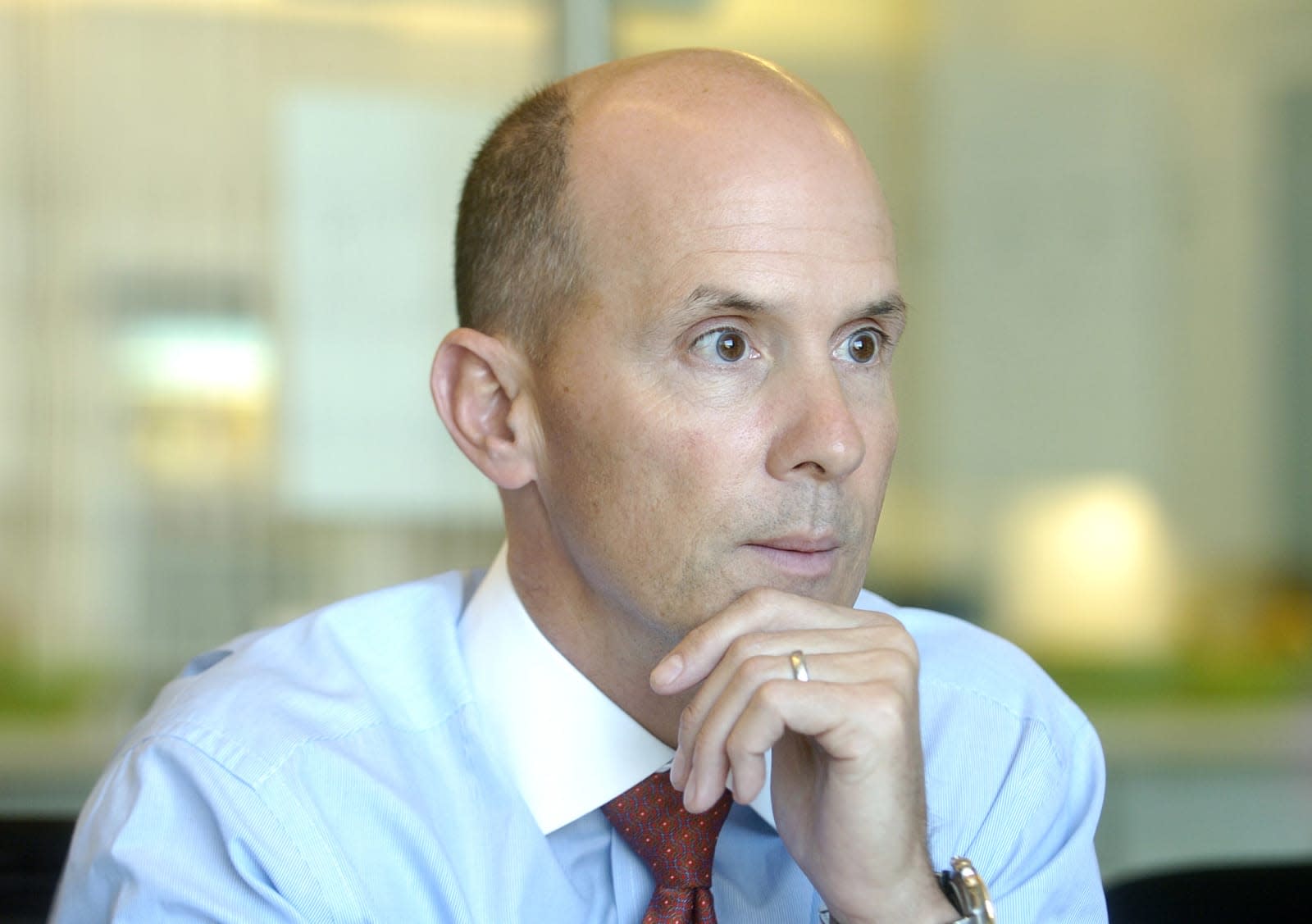 Equifax has been in the news lately for all the wrong reasons, following a chain of blunders and mismanagement after it revealed that a security breach leaked the personal data of 143 million people. This morning, the CEO of Equifax and chairman of its board, Richard Smith, retired effective immediately.

In a release, Equifax stated that it has appointed Paulino do Rego Barros, Jr., as interim CEO. He's been with the company for seven years and most recently was the president of Equifax's Asia Pacific division. Smith will stay on as an unpaid advisor to oversee a smooth transition. He cites the reason for his departure as the data breach: "At this critical juncture, I believe it is in the best interests of the company to have new leadership to move the company forward," he said.

Smith is the latest casualty of the epic breach (their Chief Security Officer and Chief Information Officer also "retired"), which has been catastrophically mishandled by Equifax. The company's failure to patch a well-known security hole is the reason hackers were able to gain access to the data. The company's executives are also under DOJ investigation for suspiciously timed stock sales that occurred after Equifax realized the breach had occurred but before it disclosed information to the public. And their credit freeze pin system had security issues of its own.

It's unclear whether new management will ease Equifax's woes, after how mishandled this entire breach has been from the start. Senators have called for credit report changes, allowing for consumers to have more power over their information. It makes sense; credit agencies should be held accountable when they make terrible errors in judgment and don't take action to protect the sensitive personal data they handle every day.

In this article: equifax, richardsmith, security, TL17EQFX
All products recommended by Engadget are selected by our editorial team, independent of our parent company. Some of our stories include affiliate links. If you buy something through one of these links, we may earn an affiliate commission.