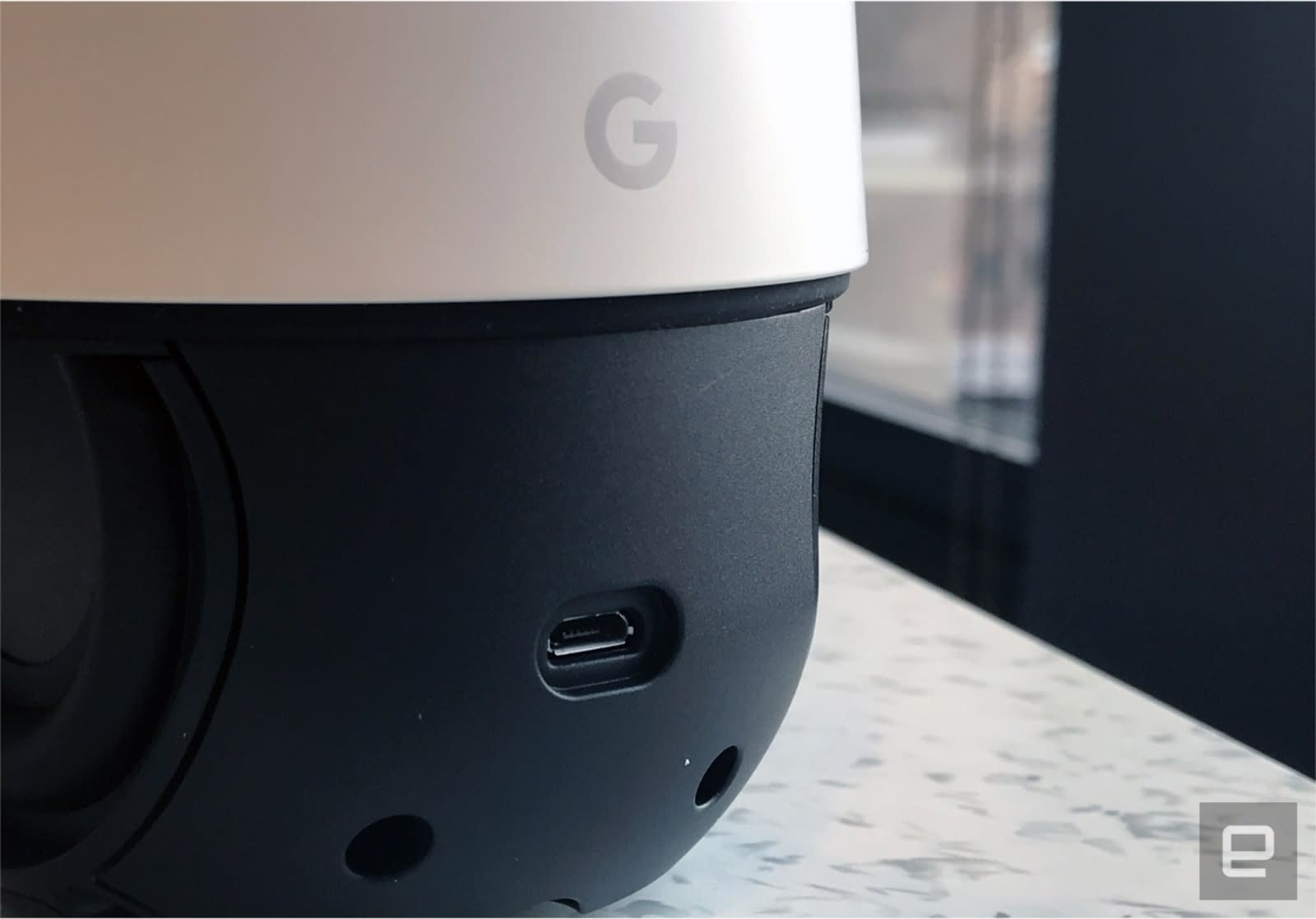 Google Home users looking for a higher-end audio experience may just have their wish. According to a report at 9to5Google, the tech company is currently creating a new version of its smart speaker with stereo sound. It's also presumably larger and will come with a premium price. It's not hard to think of this as Google's response to Apple's HomePod and quality speakers like those from Sonos.

This isn't the first leak ahead of Google's upcoming October 4th event. There have been plenty of reports and rumors about the company's new Pixel smartphones, updated Daydream View VR headset and another speaker variant, the Google Home Mini.

There are few details on this reported larger, stereo Home Max speaker, though a 9to5Google source says that it appeared in a focus group that had some of the other products leaked above, like the Home Mini. We've reached out to Google for comment and will update this post when we hear back.

In this article: AI, assistant, gear, google, GoogleHome, home, homepod, Max, smartspeaker, sonos, stereo
All products recommended by Engadget are selected by our editorial team, independent of our parent company. Some of our stories include affiliate links. If you buy something through one of these links, we may earn an affiliate commission.