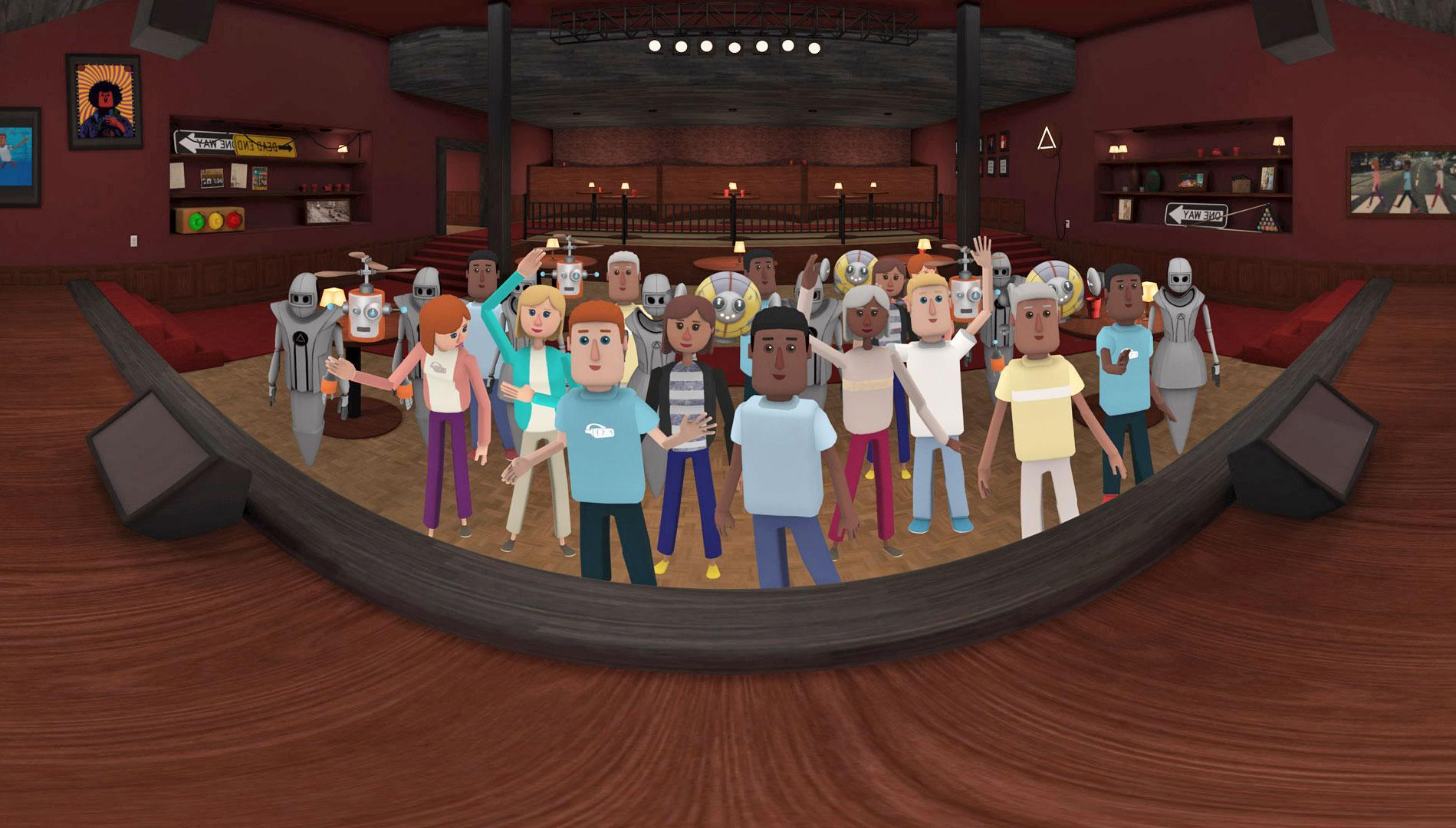 When AltspaceVR announced that it was staying open after threatening to close its doors, it said it was "deep in discussions" with people who were passionate about it. Apparently one of those people was Microsoft, because the software giant has just announced that it's acquiring AltspaceVR, officially providing Windows Mixed Reality with a social VR solution.

"With the AltspaceVR team onboard we look forward to building the world's preeminent mixed reality community," said Alex Kipman, Microsoft's Mixed Reality head, in a statement.

If you're not familiar with AltspaceVR, it's sort of like a Second Life for VR. Even though AltspaceVR has only been around for a few years, it already has competition in the social VR space. Its biggest rival is arguably Facebook Spaces, which is the social network's attempt at a virtual hangout space. Of course, Spaces' big benefit is that it makes use of your existing Facebook network.

But AltspaceVR has had successes too. It partnered with NBC to broadcast last year's presidential debates in VR and it's even hosted virtual comedy shows from Reggie Watts and Paul Scheer.

AltspaceVR is accessible with Google Daydream, Samsung's Gear VR, the Oculus Rift and the HTC Vive. With the Microsoft acquisition, it's likely that AltspaceVR will be available on Windows Mixed Reality headsets as well.

In this article: altspacevr, entertainment, gaming, gear, internet, microsoft, mixedreality, personal computing, personalcomputing, socialvr, windows, windowsmixedreality
All products recommended by Engadget are selected by our editorial team, independent of our parent company. Some of our stories include affiliate links. If you buy something through one of these links, we may earn an affiliate commission.