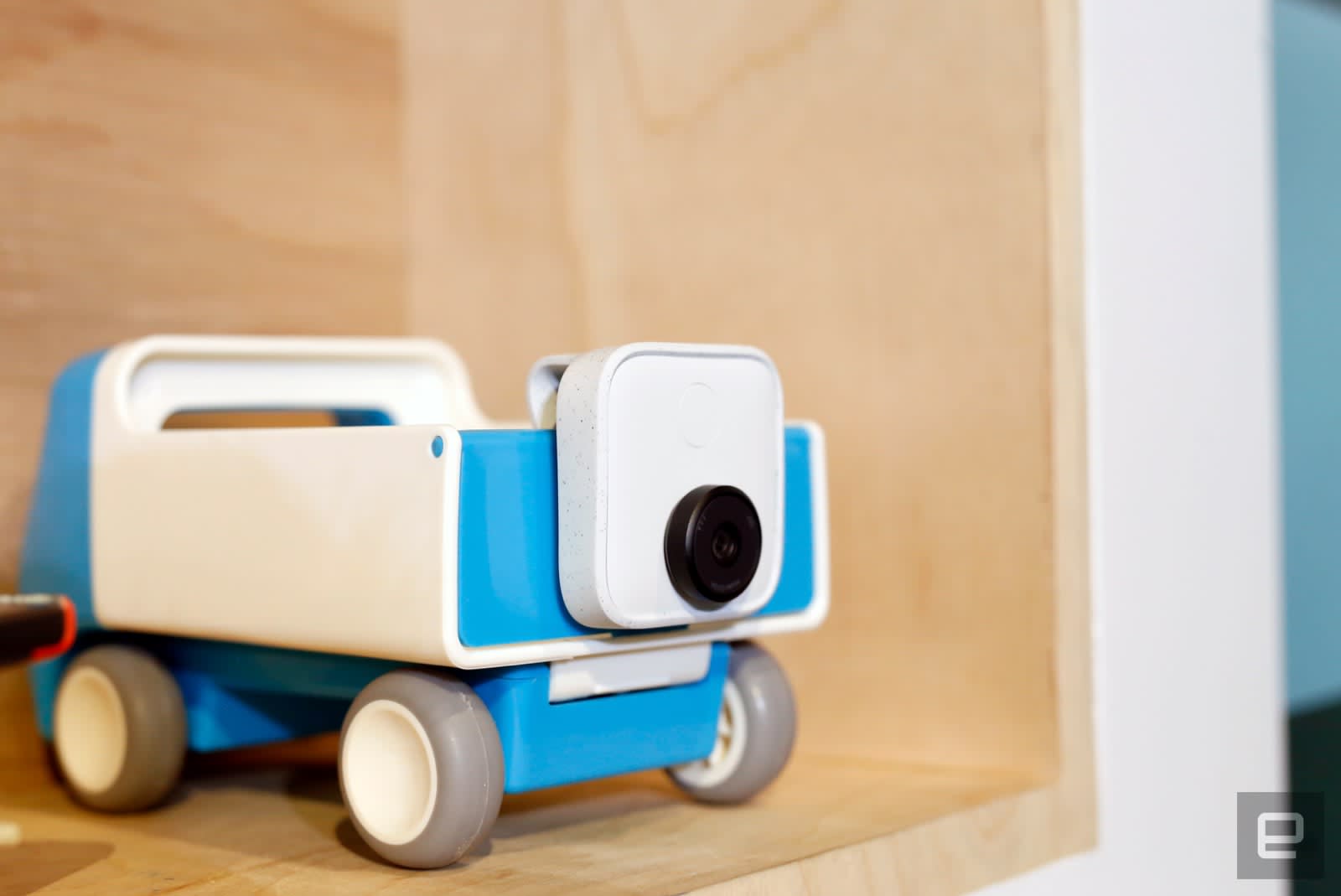 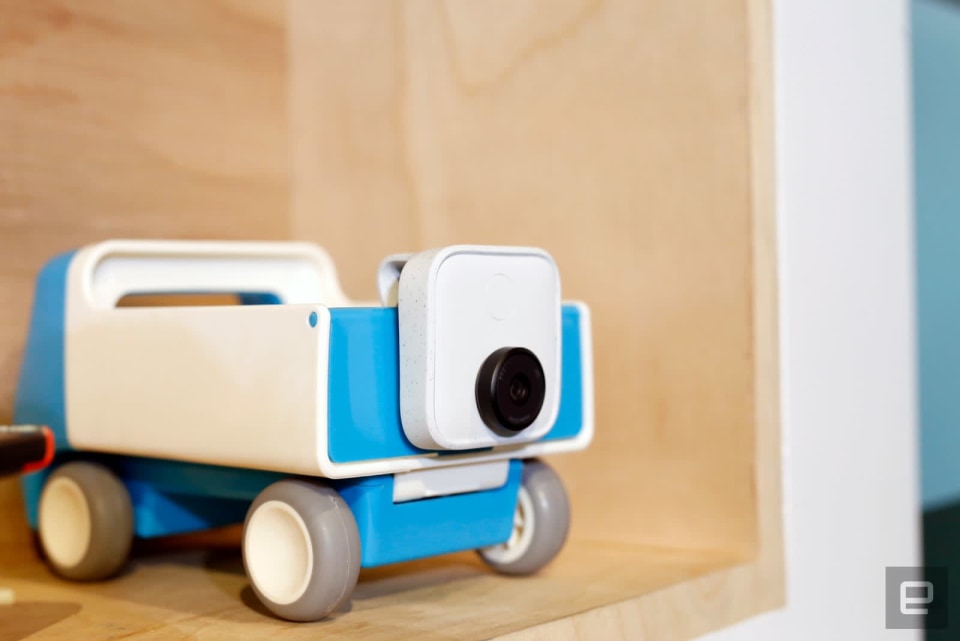 I'm not trying to gush too much, but I'm far, far more excited for the Pixel 2's camera than I thought I'd be. What's really bonkers to me, though, is that Google saw fit to squeeze its AI-powered photography tech into a cutesy 2-inch square it calls Clips. I don't think I'm alone, either: most of the people I chatted with at the event seemed at least a little perplexed by Google's ambitions here. Curiosity piqued, I had no choice but to track the thing down and have a closer look for myself.

First off, I'm impressed by how much intelligence Google packed into such a petite body. By now, you probably know that Clips is capable of recognizing the people in front of it, and focuses its recording on the people (and animals) it suspects you'll be most interested in. Almost more impressive is that all of that digital legwork happens on the tiny camera itself -- it'll never tap into your phone's horsepower to fuel its computations. Years ago, that would've been impossible on anything smaller than a laptop. Now, it's all running in a package that's small enough to be unobtrusive, yet big enough to avoid being swallowed by a toddler or a cat. (Dogs might be a different story.)

After twisting the lens to turn Clips on, a 12-megapixel sensor with a 130-degree field of view does handles all the imaging. interestingly, I'm told it's optimized to play to our perceptions -- Google has worked to optimize the quality of the resulting visuals, because it only captures shorts bursts of video, and not all of them will be recorded at the same resolution. Even so, the images I saw captured live on a Googler's phone were more impressive than I would've thought. They're definitely not as good as the photos you'd get out of a Pixel 2, but more than good enough for blasting around your social networks.

Those clips move around with decent speed too, since the camera maintains a connection to your phone via Wi-Fi Direct. Being in a slammed demo area with lots of interference definitely isn't ideal for connection quality, but -- after a few hiccups -- the tiny videos started showing up on the connected device pretty quickly. As such, I don't foresee too many issues when toting Clips around and trying to nab photos of loved ones on the fly.

So yes, on a technical level, Clips easily impresses. It's not just a camera, it's a live-in photographer (and a clever one, too). Those concerned with privacy can rest a little easier knowing none of the media Clips records will end up in the cloud somewhere unless you specifically want it to. Given that the camera is geared toward parents and pet owners, having this kind of structural silo is hugely important. What's less clear is whether this thing actually has a future -- it still very much feels like an experiment that's just helpful enough that Google decided to kick it onto the market. Only time -- and maybe a review unit -- will tell.

In this article: ai, cameras, clips, gear, google, googleclips, hands-on, lifelogging, pixel2event
All products recommended by Engadget are selected by our editorial team, independent of our parent company. Some of our stories include affiliate links. If you buy something through one of these links, we may earn an affiliate commission.