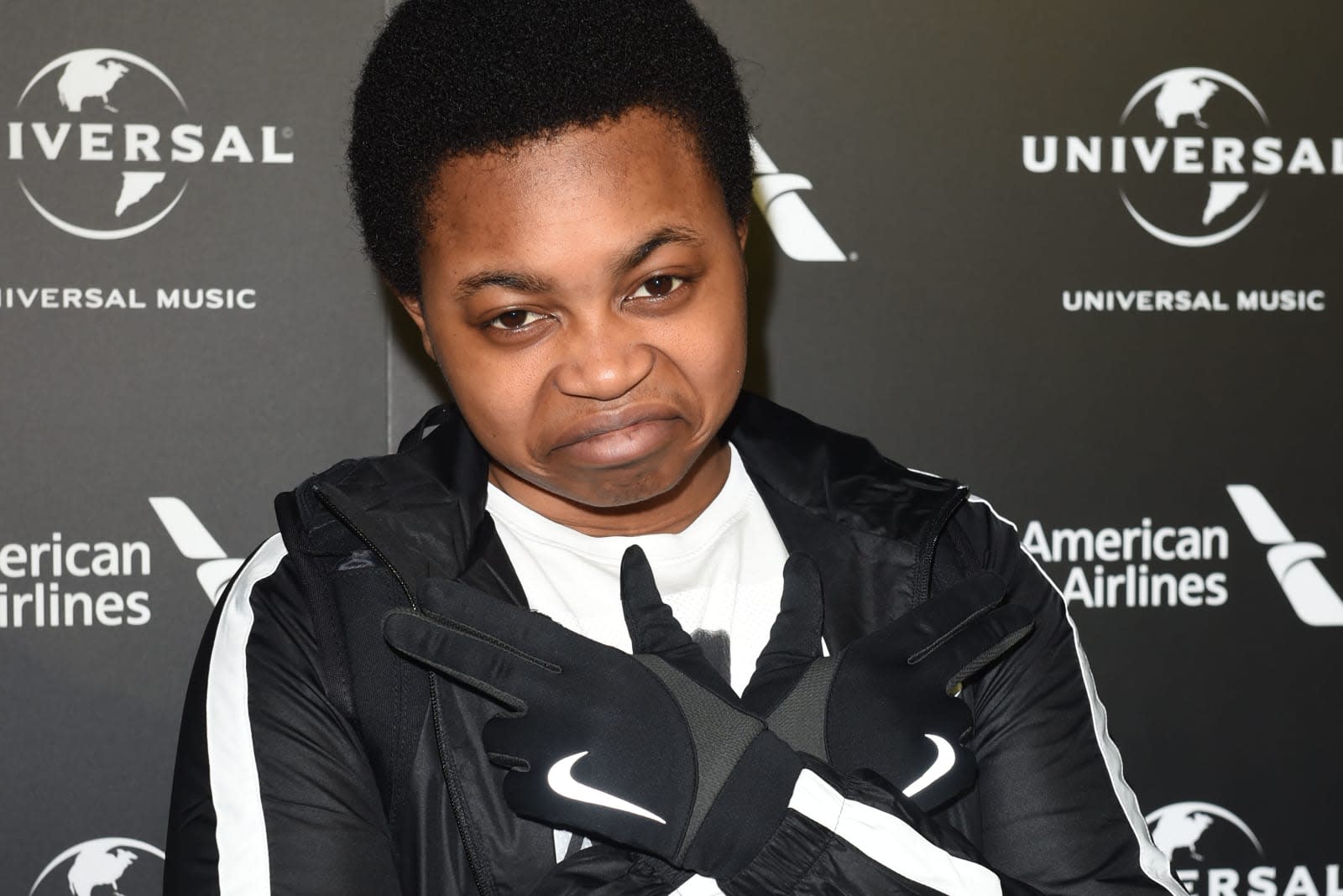 YouTube star Elijah Quashie, better known as the Chicken Connoisseur, has been given his own show on Channel 4. The Peng Life will be a broader take on Quashie's hit channel, which reviews the best and worst chicken shops in London. He'll travel across the capital and pass judgment on everything from food to fashion at "street" and "elite" level pricing. The goal will be to find out which products are the "pengest" and whether the priciest options are really worth the extra cash. Quashie will also sit down with celebrities to talk about the "pengest luxuries" they can't live without.

Quashie found fame in September 2015 with his first Pengest Munch episode on YouTube. It was a funny and unashamedly British take on London's fast food scene. Subsequent episodes turned him a viral sensation. Back in April, he tried a spin-off series about shoes called The Crep Chronicles. The first episode racked up more than 440,000 views which, while impressive for most YouTubers, was small compared to his previous uploads. Quashie has experimented with standalone sneaker reviews since then, but clearly knows where his audience lies. Two weeks ago, he uploaded a short teaser for The Pengest Munch season two.

Outside of YouTube, the Chicken Connoisseur has signed a book deal with Blink Publishing and starred in a Samsung Galaxy S8 advert for Carphone Warehouse. He follows a growing number of YouTube stars who have been snapped up for more traditional media roles. Zoe "Zoella" Elizabeth Sugg, for instance, has published three novels through Penguin Books. BBC Radio 1 hired a bunch of YouTubers, including Zoella, to host a weekly show in August 2014, while YouTubers Joe Sugg and Caspar Lee were snapped up for a feature-length movie in 2015. We're just surprised, honestly, that it's taken this long for Channel 4 to give Quashie a call.

In this article: art, Channel4, entertainment, internet, ThePengestMunch, ThePengLife, YouTube, YouTubers
All products recommended by Engadget are selected by our editorial team, independent of our parent company. Some of our stories include affiliate links. If you buy something through one of these links, we may earn an affiliate commission.