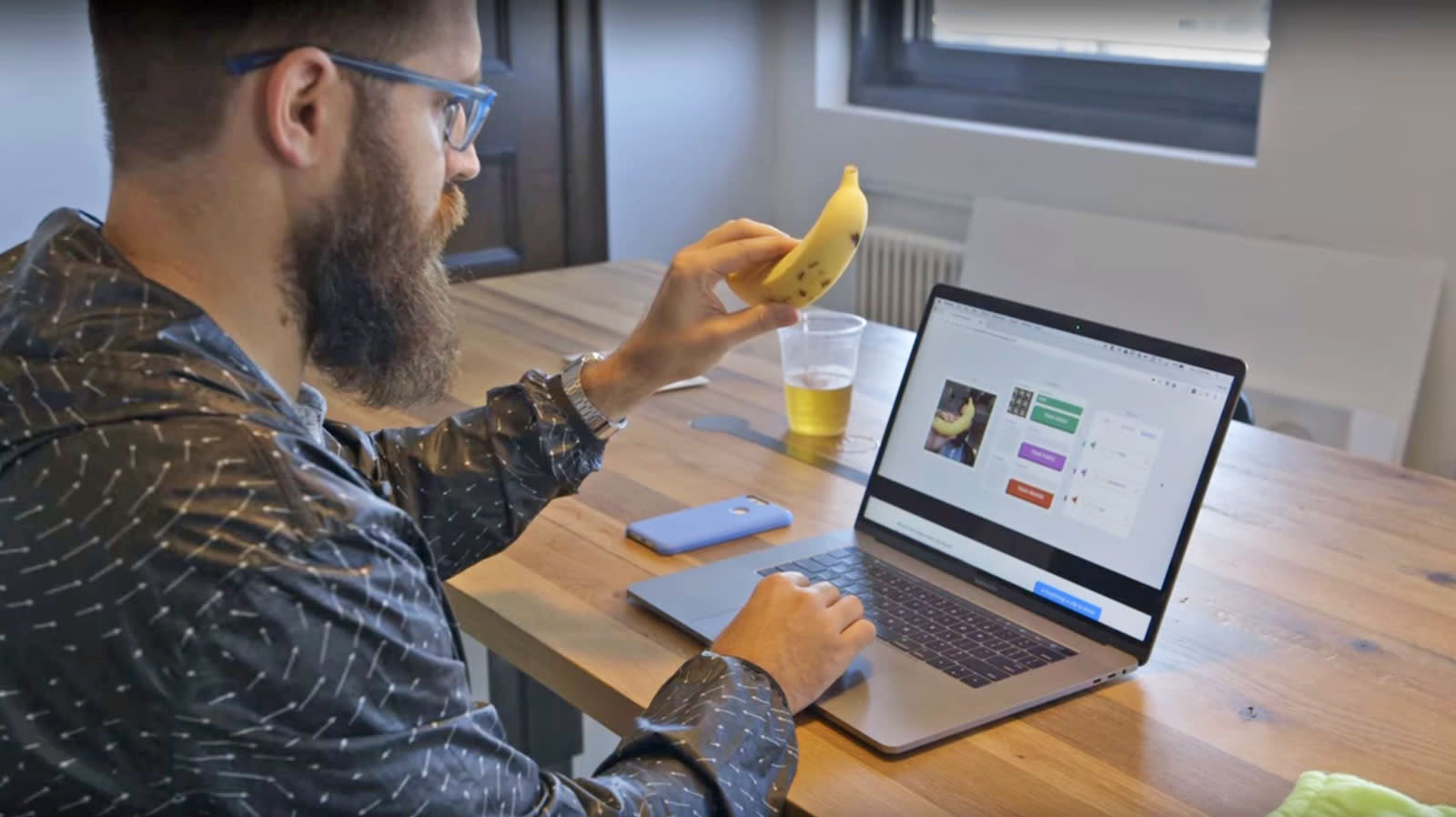 You've probably heard the term "machine learning" quite a bit -- basically, it refers to training computers to learn without directly programming them. It's a particularly hot topic these days when it comes to AI, since machine learning is the best way to create artificial neural networks, which function similar to the human brain. To help us wrap our minds around these ideas, Google created Teachable Machine, a web tool that lets you create simple programs using your webcam.

While it's not particularly deep, Teachable Machine is a fun way to break down the complex notion of machine learning without having to dive into code. It's a simple enough tool for children to use, but it's also fascinating enough to intrigue adults. Within a few minutes, I taught it to display a cat GIF when I waved my hand, and play bird sounds when I made a fist. And surprisingly enough, Teachable Machine was able to swap between the two when I changed my hand orientation almost instantly.

Teachable Machine conveys just how important pattern recognition is becoming in the technology world. It's used in photo apps to recognize faces and objects, but it also powers supercomputers like IBM's Watson. Looking ahead, we might eventually be able to use similar machine learning techniques to train our smarthomes. For example, it could automatically turn on your living room lights and TV when it detects you've come home. Or a pet feeder could dispense more food when your cat sits in front of it.

Even though Teachable Machine relies on your webcam and microphone, Google says it works entirely locally in your browser. It's not storing anything on the company's servers. That brings up one issue with machine learning as it creeps deeper into our lives: They'll always be watching and listening.

In this article: AI, gadgetry, gadgets, gear, google, machinelearning, robots, TeachableMachine
All products recommended by Engadget are selected by our editorial team, independent of our parent company. Some of our stories include affiliate links. If you buy something through one of these links, we may earn an affiliate commission.