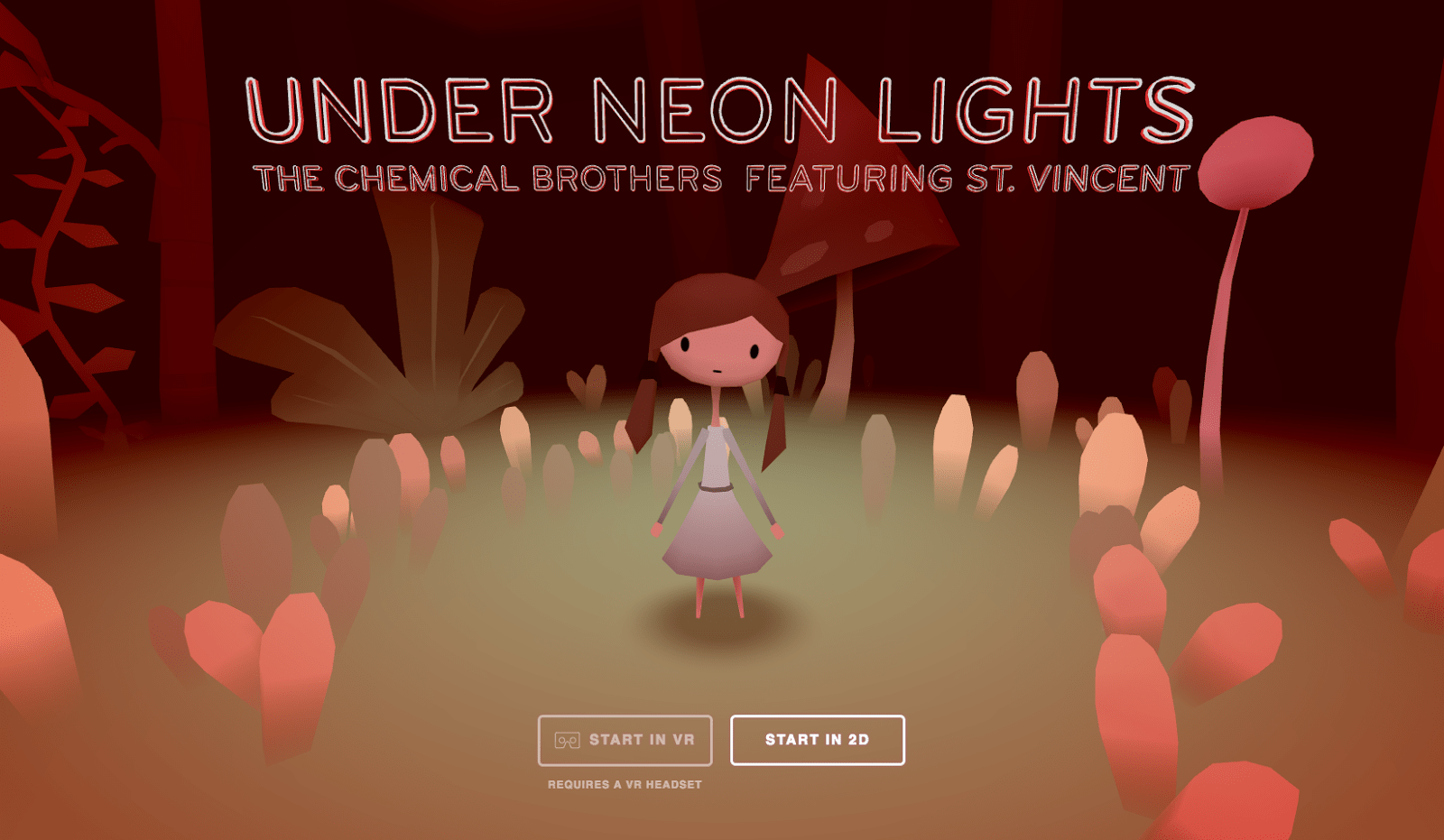 VR storytelling company Within has been experimenting with different musical collaborators. Universal Music Group artist The Chemical Brothers worked with the company to create an immersive, web VR-based visual interpretation of the duo's tune, "Under Neon Lights." Within also put together a music video for OneRepublic in VR for their single, "Kids." Within is now going big in a new partnership with Universal Music Group to develop augmented and virtual reality experiences with the music label's large roster of artists.

The companies will work together to create immersive music, which will then show up on Within's app, which is available on iOS, Android, Oculus Rift, HTC Vive, Sony PSVR and Google Daydream. The idea of this new partnership is to begin collaborations early in the music creation process to better integrate VR and AR into the creation, production and promotion of new tracks, rather than just as an add-on after the fact.

"Music is one of the most uniquely transformative mediums of human expression; combining it with immersive AR and VR experiences creates a new art form exponentially more powerful than the sum of its parts," said Within's CEO Chris Milk in a statement. "This partnership allows us the incredible opportunity to work with top artists at UMG to create ever more meaningful and expressive immersive music experiences."

In this article: ar, augmentedreality, av, gear, music, onedirection, thechemicalbrothers, universal, universalmusic, virtualreality, vr, within
All products recommended by Engadget are selected by our editorial team, independent of our parent company. Some of our stories include affiliate links. If you buy something through one of these links, we may earn an affiliate commission.